Claire Danes is stripping down and looking sexy as ever for a new photo shoot with Interview magazine.

The 34-year-old "Homeland" star poses topless for the magazine, and chats with Dustin Hoffman about everything from her experiences on the much-loved show "My So-Called Life," to why playing a bipolar character on her hit Showtime series has been more difficult now that she's a mother.

"Last season, [her character Carrie Mathison] was pretty consistently medicated, so there were no episodes where she was really spiraling out, but those scenes are kind of fun to play. In the first season, when she really spun out initially, it was kind of a euphoric mania, and that was interesting because I found that I got a bit of a contact high from it -- It was exhausting, but it was also exhilarating," she tells Hoffman. "At the time, I had a 6-month-old son, and I was in a completely antithetical state of being. I had just come out of my mommy cocoon and my cushy, mushy love planet. So entering that mania at that point was not as enjoyable."

Danes also reveals that she works a 12 to 15 hour day on set, no easy feat for anyone with a family. And when asked what has surprised her the most about motherhood, Danes says she was shocked by the amount of love she could have for one person.

"That it's physical -- that my missing my son is physical. It's a new kind of pining. It's serious -- I need to be with him," she explained. "I guess it's closest to being infatuated with a lover or something. But it's not that. It's cellular. So, yeah, that the love for your child is physical was a big surprise. I can't not look at him if he's anywhere nearby, because there's no competition. I can't read. I can't watch a show. I can't do anything but stare at him doing nothing."

For more with Claire Danes, check out her entire interview with Dustin Hoffman at Interview.com 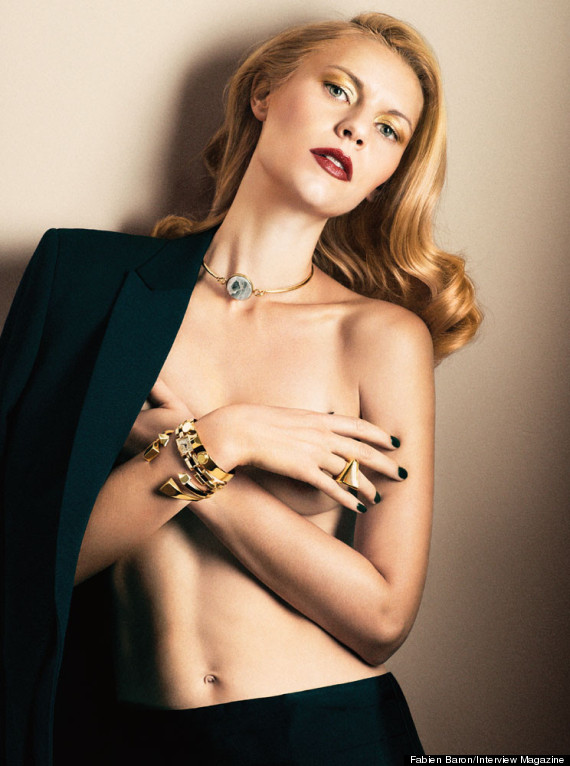 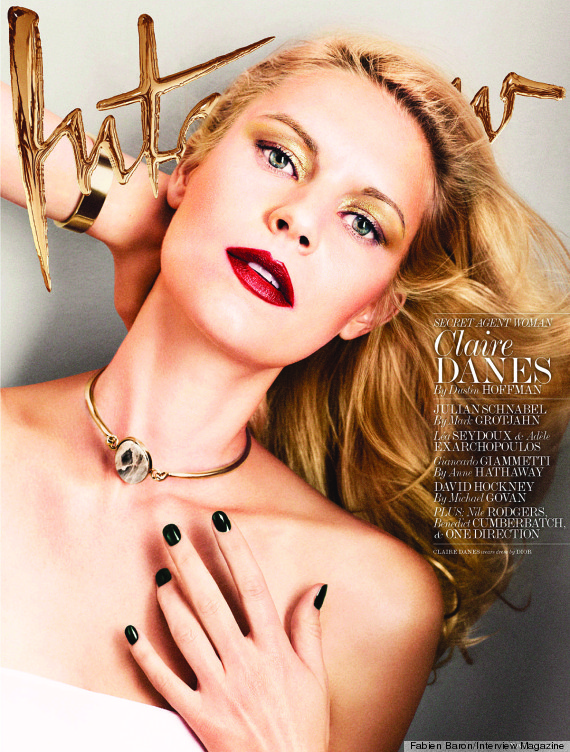