Brian Williams is a fraud, and NBC is scrambling.

In a world where news reporting is quickly fragmenting, with the advent of online blogs and news broken on platforms such as YouTube and Yahoo News, this blow to the credibility of the face of their news organization represents more than just an embarrassment. It is yet another slow tally on the prison wall of traditional television media. 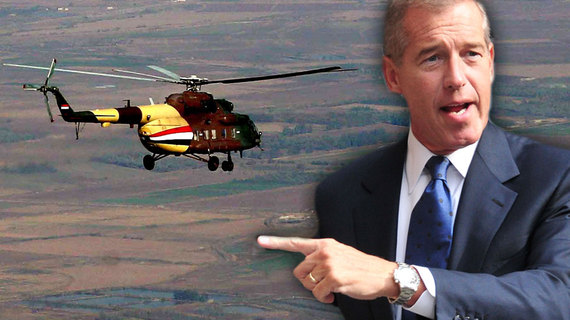 I probably can't find a friend of mine who could claim to sit in front of their television with the news on in the morning, like I did growing up. I would gladly make the claim, however, that 99% of my friends open up The New York Times in the morning and scroll the headlines. And, if there's a particularly noteworthy piece of news, might turn to a digital platform to consume a video report on a piecemeal basis. Which means not regularly. As our population ages, so with it goes the traditional approach to news reporting. The daily morning "tune in." Access is instantaneous, and news organizations are struggling to keep up at every turn. Brian Williams's demise represents the end of the hereditary line of the Peter Jennings type of news reporting. The question is, will NBC find it prudent to replace Williams with yet another rich white male with good hair?

Williams's peacocking antics have apparently been a source of backroom banter among the staff members at NBC for a while (Maureen Dowd reports that it was a known fact that Williams would often "puff himself up, sometimes to the point where it was a joke in the news division.") This is problematic, particularly nowadays, as the networks are furiously doggie-paddling to stay afloat against a deluge of information delivered from hundreds of other platforms. Many of which are building up credibility in their own right.

How do you get audiences to tune into your program above all others? Maybe it used to be, in part, the easy banter of a handsome news anchor. But mainly it was because of a reliance, first and foremost, on proven credibility. The argument was, trust NBC because we're a professional news organization that employs hundreds of full-time fact-checkers to ensure that our reports are 100% true. But clearly this is not enough. New York magazine offered us an example of irresponsible journalism earlier this year, when Jessica Pressler erroneously reported that a high school student from Queens earned $72 million trading stocks on his lunch break. (The organization quickly issued an apology).

When a news organization becomes the platform for which a starry-eyed anchor promotes his own fabricated valor in the battlefield, not only does it make the entire organization look silly, but it undercuts the validity of the traditional news platform. Why does Brian Williams feel the need to make himself the center of focus? And how can he possibly be so god-damn good at delivering these bold-faced lies? (This video, where he recounts the events to a group of college students at Fairfield University, is chillingly believable. See 1:52).

On her public Facebook page, even his daughter, actress Allison Williams, seemed fooled by the story. She probably grew up hearing accounts of it--which is even sadder. ("My gratitude to Sgt. Major Tim Terpak for making sure my dad came home from Iraq. I know I'm lucky he did, and I'm thankful every day for it.") This is the face of an actor, and a scarily good one. 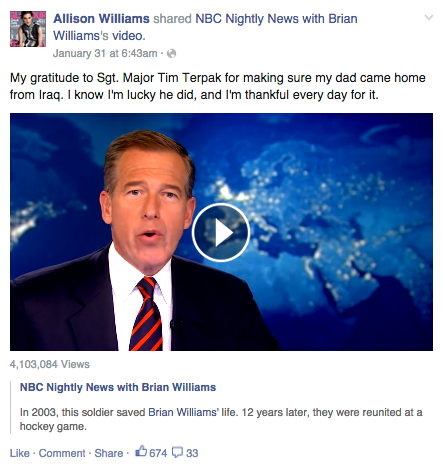 If I were ABC or CBS, I'd be livid. Because in this world, even the tiniest question of credibility now precariously tips the tenuous platform that these companies have built for themselves. It's ironic, really, because normally a rival's loss is a contender's gain. But Williams's scandal has cast a black cloud over the field of broadcasting as a whole.

And what is probably the most significant piece of the equation is that it was Facebook that finally got the ball rolling on the inquiry into the credibility of Williams's words, after this story had grown, largely unchecked, for years. In a January 31 Facebook post, flight engineer Lance Reynolds wrote "Sorry dude, I don't remember you being on my aircraft. I do remember you walking up about an hour after we had landed to ask me what had happened." Joseph Miller added "I've been calling him out on this for a long time with no response." Calling out a top anchor's credibility, by a soldier who was actually there, for a "long time" with "no response?" How can this happen?

This example is the key to it all, and reminds us of one of the most important facets of the digital age. Facebook, and other user-generated online platforms, allow an ability for complete transparency. Constant, public fact-checking. Joseph Miller's voice could finally be heard. This scandal serves as yet another point for digital media, and a strike for our news organizations.

So what causes a news anchor to lie, and the organization behind him to fail to nip it in the bud? Perhaps it is the significance of the "face of." The person who everyone can recognize. The celebrity. More and more, the reporters--whose former purpose was to serve as a vessel in which to deliver news--are becoming the focus of their own type of celebrity. We are in the days of the Giuliana Rancic and Cat Sadler's of the world. (I couldn't ask for a better example than this week's battle between Rancic and Maria Menunos, where Rancic reportedly maintains that "Maria is stealing her show.") And "show" it is. And maybe carnival is the more accurate designation. These reporters are desperate to make themselves culturally relevant, even when it distracts from the news they report. No matter how trivial the subject. (I'm looking at you, Hollywood.) 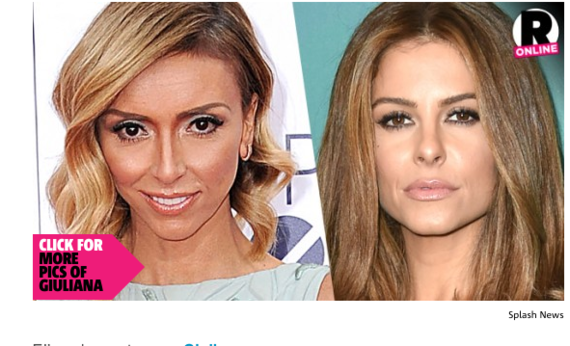 When stories are carefully curated for the benefit of their viewership, these personal anecdotes can be highly effective (Katie Couric's onscreen colonoscopy is the stuff of legend, and contributed to a 4% rise in public screenings in the months following the news special.) But someone please tell me how Brian Williams's account of his own near-death experience in Iraq benefits anyone other than himself.

There is no place for unchecked celebrity in journalism. And there is no place for loyalty in the face of scandal, either. Brian Williams has been an anchor at NBC since 2004. And after 10 years on the job, it took just a second for his career to crumble like the Berlin Wall. In the desire for personal success and fame, Williams's entire career is coming under scrutiny, and every single story he has ever reported is being doubted. Was it worth it? Would it have been any less powerful for Williams to give a simple, true account of the events in Iraq, which were interesting in their own right? Turning the camera on himself proved Williams's downfall. A modern-day legend of Narcissus. And a scary blow to traditional media. 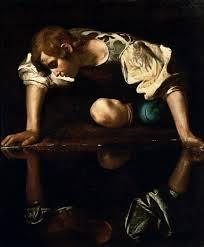