I have recently come across conflicting evidence of where the Dude comes down on Clap Between Movements. During his Weber-Beethoven-Schumann program he actively discouraged the audience from clapping between movements several times with brief hand gestures behind his back. He let the audience at his Turangalila Symphony this past week cheer between every movement.

Just remember the one prime law of Clap Between Movements: Every standing ovation begins with just one single clap. 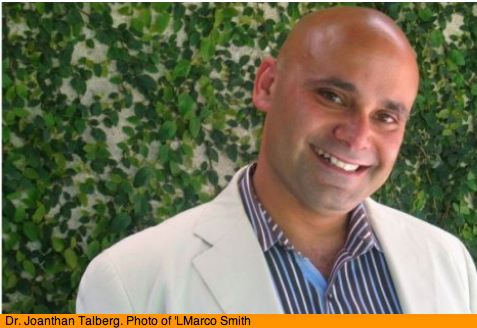 If this sounds like hyperbole, let me put it this way. You'd pay through to the teeth to see a spectacle as grand as this in Europe. Only LA has the nerve to put it on so casually. Tickets are only $20.

This is the Pasadena Symphony debut in the hottest audiophile classical music auditorium in the country, maybe the world. Before it suffered at the hands of chance and injustice, the hall had been tested by the world's greatest orchestras and never had it failed. Gaudy in its interior but comfortable as hell, everyone in the classical music industry wants to know what it sounds like. Investors: This is a strong buy situation.

The star of the night will be Anne Akiko Meyers playing Sam Barber's shamefully gorgeous Violin Concerto Anne is a sultry violioness along the lines of Circe whose hit CDs embed a major mainstream work, like Beethoven's Spring Sonata in the newest, right in the middle of a program of mostly bon-bons but interesting things, too, like Gene Pritsker's Sukaru variations, and A. Schnittke's Silent Night to which the intriguing program notes of Damian Fowler impart a foreboding of Omen-ish grace. 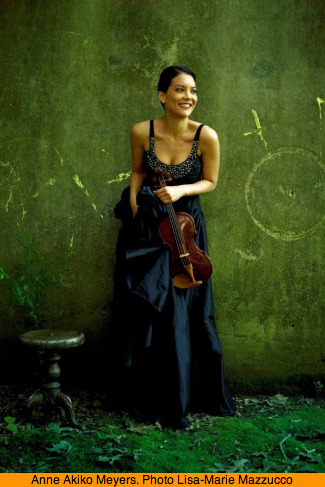 Already underway, it's the Andre Campra 350th birthday celebrations with Versailles serving appropriately as the center for a massive roll-out through December of music the whole French nation feels very justifiably proud about.

Indeed, in its time Campra's music ruled the nation indirectly as it served the whims of the King. The oratorios and formal pieces he wrote dealt authentically and deeply with the enormously important and sensitive affairs of state that racked France at the time: he wrote profoundly moving music for solemn occasions, like requiems for heroes, and this after having written triumphant oratorio in their praise. It was a heady time to be a composer like Campra, especially since he was an outsider, never accepted fully into the Establishment and never seeming to care.

As you can imagine, with Versailles the setting, and the concerts serving as a big-time tourist attraction, the performances are going to be larger than life, and the fireworks that you may have seen in Handel or in Mahler or in the Ring in LA, will be as nothing to what will be going on during this 3-month classical music celebration of wine, women, men & song. 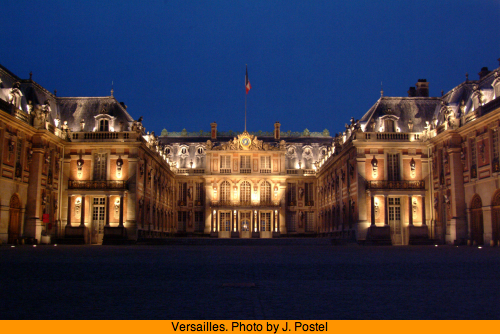