Clarence Thomas, the Supreme Court justice known for rarely speaking from the bench, spoke for half an hour Saturday at the Hillsdale College commencement exercises.

Hillsdale is a conservative liberal arts college in Hillsdale, Michigan. It does not take any federal funding, meaning no student can use government loans to attend the school. In its mission statement, Hillsdale describes itself as "a trustee of modern man’s intellectual and spiritual inheritance from the Judeo-Christian faith and Greco-Roman culture."

Thomas, a conservative jurist, took a few minutes to bemoan what he sees as the culture of entitlement on many college campuses.

He recalled that his grandfather often told him "money didn't grow on trees."

"Apparently, we all deserve the same reward, the same status, notwithstanding the differences in our efforts or our abilities," Thomas said. "It is no wonder then that we hear so often what is deserved or to what one is entitled. I guess by this reasoning, the student who took full advantage of all the spring break bacchanalia is apparently entitled to the same success as the conscientious, disciplined classmate who worked and studied while he played. Perhaps we should redistribute the conscientious student's grades to make the frolicking classmate his or her equal. I'm sure the top 10 students would love that."

Thomas said he wanted to avoid what he saw as "standard fare" for commencement speeches -- that is, remarks about what is wrong in the world and how graduates can go and fix things. It was perhaps a fitting approach at Hillsdale, whose website reads, "The College values the merit of each unique individual, rather than succumbing to the dehumanizing, discriminatory trend of so called 'social justice' and 'multicultural diversity,' which judges individuals not as individuals, but as members of a group and which pits one group against other competing groups in divisive power struggles."

"Having been where you all are, I think it is hard enough to first solve your own problems, not to mention those problems that often seem to defy solution," Thomas told the graduating class on Saturday.

He did, though, urge graduates to go forth and try to be the best citizens they can be, and to encourage others to do the same.

"The corporal works of mercy, the greatest commandment, 'Love thy neighbor as thyself': Just because someone else wronged us did not justify reciprocal conduct on our part," Thomas said. "Right was right, and two wrongs did not make a right."

He added a moment later, "As you go through life, try to be that person whose actions teach others how to be better people and better citizens. Reach out to that shy person who's not so popular. Stand up for others when they're being treated unfairly on small things and large. Take the time to listen to that friend who's having a difficult time. Do not hide your faith and your beliefs under a bushel basket, especially in this world that seems to have gone mad with political correctness." 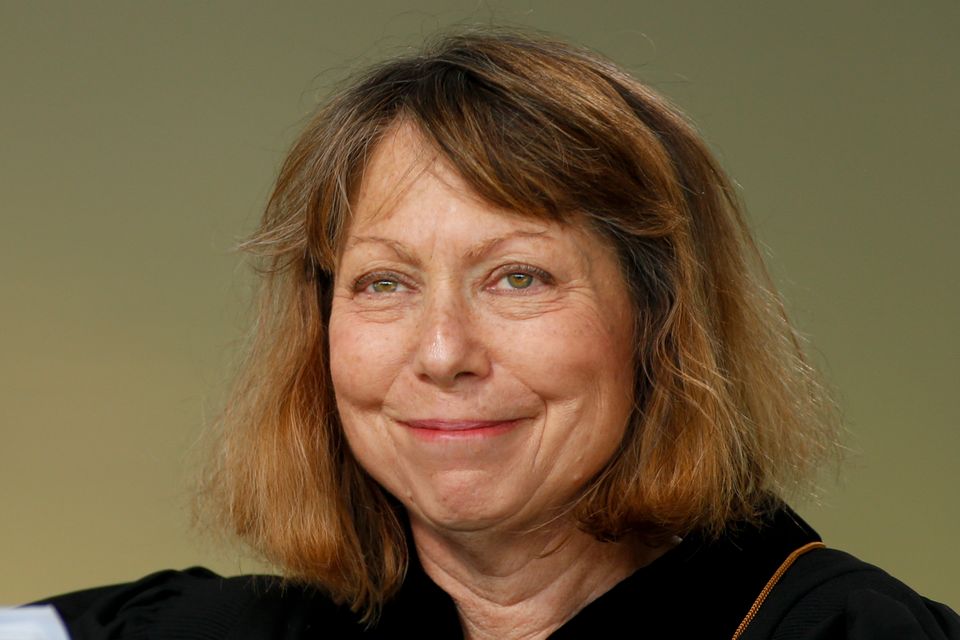 1 / 13
Jill Abramson: You're more resilient than you realize.
"Graduating from Wake Forest means you have experienced success already. And some of you -- and now I’m talking to anyone who has been dumped -- have not gotten the job you really wanted or have received those horrible rejection letters from grad school. You know the disappointment of losing or not getting something you badly want. When that happens, show what you are made of... We human beings are a lot more resilient than we often realize." (<a href="http://commencement.news.wfu.edu/c2014/2014-speaker-jill-abramson/" target="_blank">Wake Forest University</a>)
Chris Keane via Getty Images