It's no big surprise that since the dawn of art, the nude form has been one of its most prized subjects. "La Maja Desnuda," "Grande Odalisque" -- whatever you want to call it -- artists love their bodies sans clothing. But for the most part, the depicted bodies have been disappointingly conventional. Until recently.

Clarity Haynes, a Brooklyn-based painter, is out to broaden the scope of the painted portrait, thus expanding the range of bodies worthy of being immortalized in paint. Breaking from the tradition of portraiture as a vehicle of status, wealth and power, Haynes paints real people, not celebrities or aristocrats, showing that us normals are just as deserving of being seen and deemed beautiful. 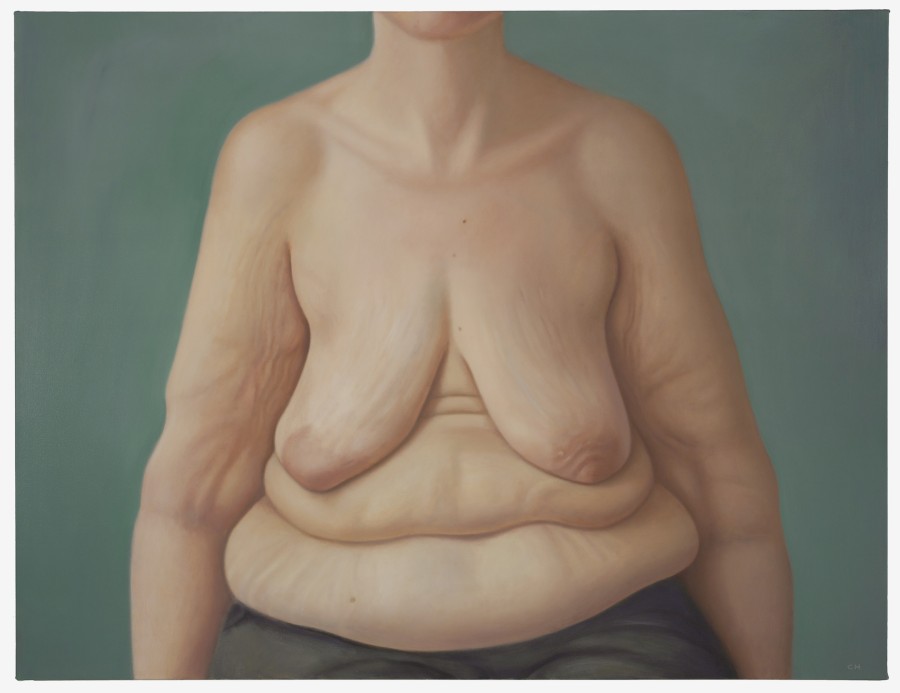 "'The Breast Portrait Project' began in the late 1990s, when as a young, queer, female artist I used self-portraiture to examine and heal my relationship with my body and identity," Haynes wrote to The Huffington Post. Because the face is typically the bodily feature associated with our identity, Haynes chose to focus on the torso, a fleshly part that traditionally remains covered up. The stunning depictions revel in the multifarious flaws that make us beautiful, from stretch marks and scars to tattoos, wrinkles and surgical interventions. The resulting images and all their singular imperfections proudly exclaim, "This body is beautiful and worthy!" 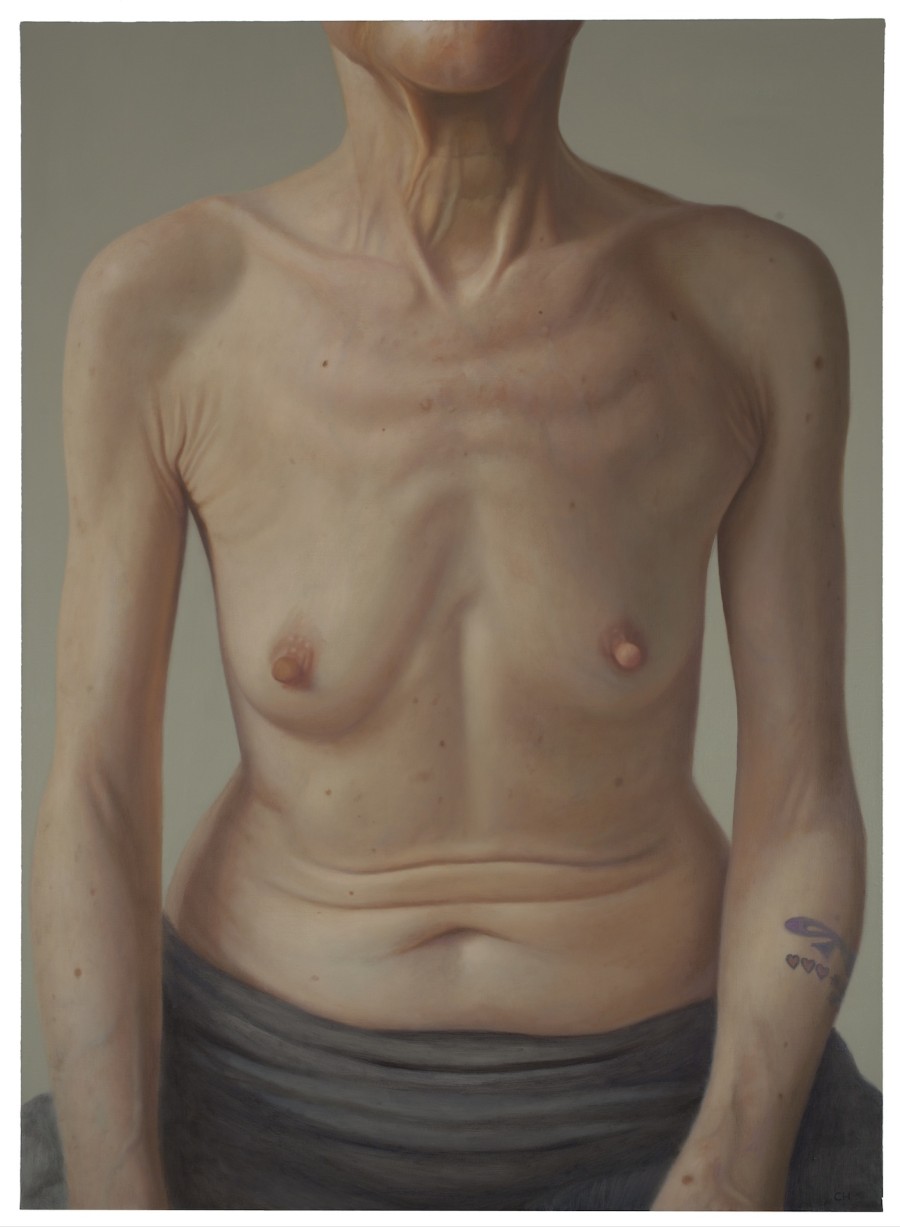 "I do not paint strictly women," Haynes clarified. "I have done portraits of many trans men and people on the masculine spectrum. Also, the term ‘women’, when I do use it, is inclusive of trans women. I am interested in a range of bodies and identities."

Haynes' bold endeavor shows just how radical a timeless art tradition can become. The paintings are a much-needed antidote to the onslaught of "before" photos that plague tabloids and women's magazines, meant to inspire fear and disgust at a body that diverges from sexist norms. In Haynes' words: "I think of my portraits as a cultural intervention –- 'before' pictures lovingly drawn and painted, meditative descriptions of specific bodies that need no correction."

See her stunning portraits below and let us know your thoughts in the comments.