The son of legendary actor Clark Gable was arrested on suspicion of DUI in Malibu Tuesday.

Clark Gable Jr., 52, was allegedly driving a white Ford Raptor that rear-ended a car on the Pacific Coast Highway at about 3 p.m. Tuesday, Patch reports. The driver who was hit called 911 while following the pickup.

“The police guy opened the door for his truck and was telling him to get out of his truck,” witness Geno Bahena told KTLA.

“It took him a few seconds to get out of his truck and then finally when he got out I guess he was in shock or something… He just fell on the floor.”

The incident caused a massive traffic jam that extended for miles along the coast, according to KTLA.

Police conducted a field sobriety test on Gable, after which he was arrested, E! reports. Gable is still in custody.

Less than a year ago, Gable was in the news when Christiane Candice Lange, his 41-year-old celebrity make-up artist girlfriend, was found dead of an accidental prescription drug overdose.

In 2011, the grandson of the Hollywood legend, Clark Gable III, then 22, was charged with a felony for pointing a laser at an LAPD helicopter, CNN reports. He was sentenced to 10 days in jail. 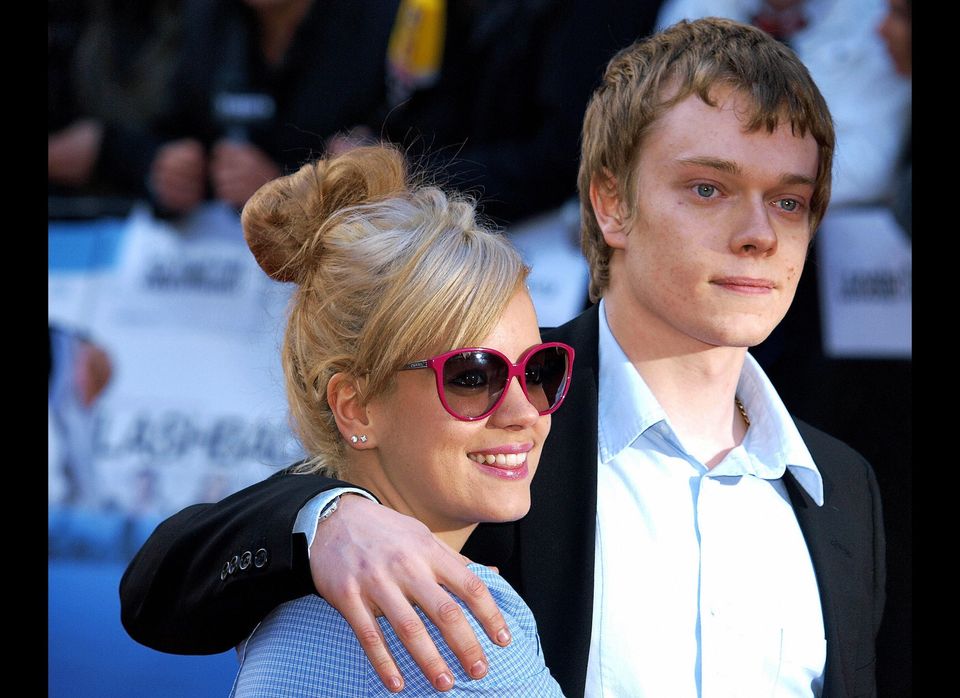 1 / 14
BROTHER SISTER
Alfie Allen, the "Game of Thrones" actor, is the brother of pop star Lily Allen. Not that he's typecast or anything -- Alfie was also in British period dramas "The Other Boleyn Girl," "Atonement," and "Elizabeth." <br> (Getty)
Getty