QUEENS VILLAGE — Classmates of 12-year-old Gabrielle Molina, who committed suicide last week after being relentlessly taunted online and at school, rallied Tuesday to call for an end to bullying.

Dozens of students gathered in the rain in front of Jean Nuzzi I.S. 109 in Queens Village, chanting, "Stop the bullying!" Queens City Councilman Leroy Comrie and anti-violence activist Tony Herbert joined the students, imploring bullying victims to speak out and get help.

"Don’t handle it by yourself," said Hannah Hendrax, 12, one of Molina's friends.

Classmates said they were aware of nasty comments other students made about Molina online, including calling her a "slut" and making fun of her new haircut, but they said Molina claimed she didn't let it bother her.

Her friends said they wish she had told them how bad the bullying had gotten.

A relative found Molina in her family's Queens Village home May 23, after she hanged herself with a belt, police said. Molina left behind a note describing the bullying and apologizing to her parents for taking her own life, according to reports.

"Gabby was fun. She would light up the entire room," said Nia James, 12, another friend of Molina's. "I burst out in tears when I found out."

Students at I.S. 109 said the school gave them a pamphlet to take home after the suicide, telling them to speak up if they felt bullied or were having suicidal feelings.

Comrie said he had expressed his condolences to Molina's family.

"No child should feel intimidated," he said.

No school administrators spoke at the rally, and the Department of Education declined to comment on Tuesday, citing the ongoing police investigation.

"She was sweet person. She had a big heart," another classmate said of Molina Tuesday afternoon. "[Bullying] has to stop today." 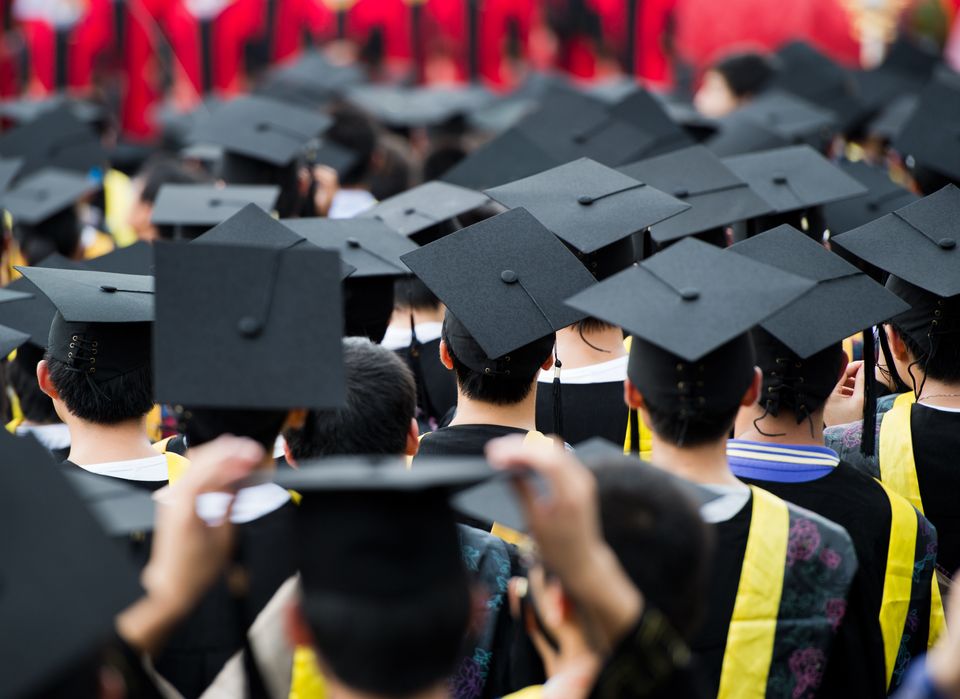 1 / 11
Over 3.2 million students are victims of bullying each year
Shutterstock