You know what they say: Looks like a Monet, feels like a Monet, has Monet's authentic signature in the corner as determined by a hyperspectral camera with an XRF device... Then it probably definitely is a Monet! 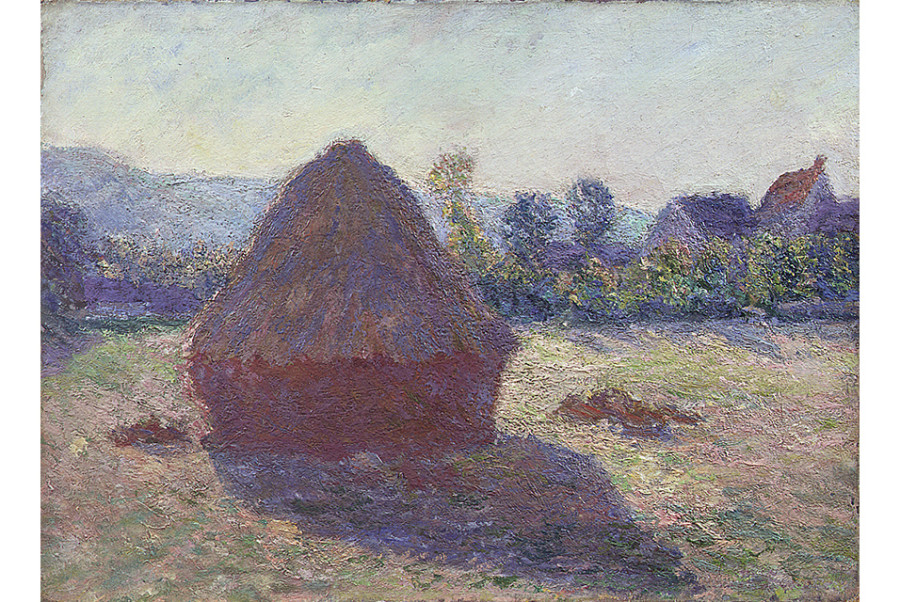 Researchers at the University of Jyväskylä in the Department of Mathematical Information Technology have officially confirmed what they've long suspected, that the 1891 work "A Haystack in the Evening Sun" was indeed painted by the bearded Impressionist who painted all those other haystacks -- Claude Monet himself.

To verify the claim, the team set out to unearth, date and authenticate Monet’s signature from the piece, which for decades has remained covered in paint. According to Phys.org, the pastel colored painting, which has been owned by the the Gösta Serlachius Fine Arts Foundation since the 1950's, was investigated at the University in the Recenart Research Center for Art, where they used a hyperspectral camera to examine the elemental composition of the work. Said camera captured pictures of 256 different wavelengths in the near-infrared region of the painting, a region not visible to the human eye.

"The camera is principally operating as a scanner, which scans one line at a time," researcher Ilkka Pölönen told ArtDaily. "The optics includes a prism structure which diffuses the light’s wavelength order, a custom-made sensor is used capable of recording infrared radiation. When the camera is moved using the scanner an image of the whole picture can be obtained."

The camera yielded a single table with a number of spectral data. Researchers then applied Monet's signature to the data spectrum separation methods and -- voila!-- a good deal of scientific data later and the painting was attributed to Mr. Monet himself.

"Spectral imaging and its many applications has been a favorite area of research. Two dissertations have already been published on this subject and have dealt with, among other things, medical and environmental science applications," explained Pekka Neittaanmaki, dean of the department of mathematical information technology at Jyvasklya.

Well, we can't exactly say we're surprised, but we hope at least one Monet lover out there sleeps more soundly tonight knowing their haystack conspiracy theory was on track. 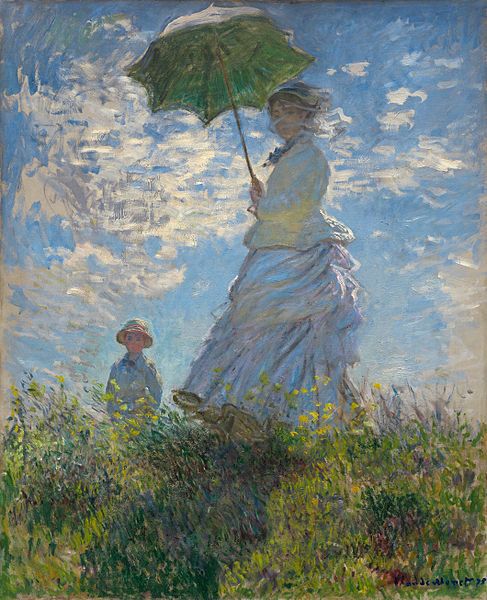