Two men indicted for killing a teen this summer in Texas claim she'd hired them to make it look like she'd been taken hostage.

Claudia Hidic, the 17-year-old killed in Fort Worth in June, hoped that the bogus hostage situation would coerce a man she knew to pay a ransom, according to a police statement reported by the Fort Worth Star-Telegram.

But the man she hoped would pay wasn't home, reports said. A group of other people were there and one man retrieved a gun, starting a shootout with Hidic's two accomplices. The high school dropout was apparently killed in the crossfire.

The resident found Hidic's body outside his home later and called 911.

The bungled hostage plan is the latest revelation in the baffling murder that captivated national attention. Initially, police thought Hidic had enlisted Crumley and Fortenberry to rob the man, whose identity hasn't been revealed.

The man Hidic intended to trick was targeted because a few days earlier he'd refused to loan her $600. The suspects in her death told police they were going to arrive at his house looking for a man named "Ghost" who owed them $900.

Fortenberry allegedly admitted to police that he might have fired the shot that killed her, but his attorney told the Star-Telegram that the evidence isn't clear about whose bullet ended Hidic's life.

In the wake of her death, details have emerged about the hardships Hidic faced. She was one of 16 children and moved to Texas with her parents from Germany about 10 years ago. Child welfare records obtained last month by the Star-Telegram in sat the parents were abusive: In one case, Hidic and a younger sister were beaten with a belt and vacuum cord by their father. Their mother later threatened them with a knife, because the police got involved.

At the time of her death, she was living with a sister and had told people she was in financial trouble. 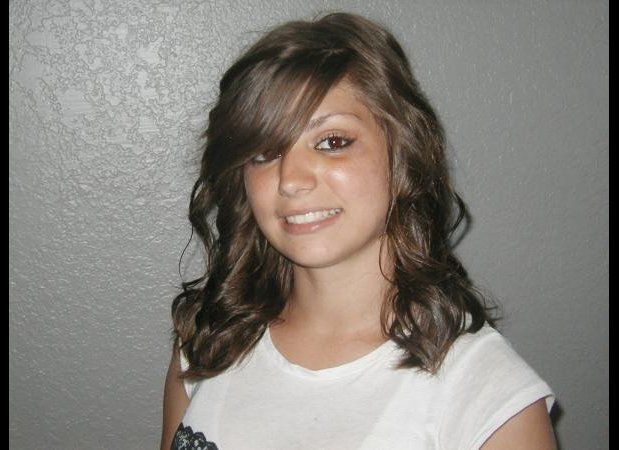