Chilean Claudio Miranda won big as best “Cinematography” for his job on the visually stunning adventure movie "Life Of Pie" based on a novel with the same name on Sunday at the 85th Annual Oscars.

Miranda took the opportunity to thank his crew and family for the support and recall the creative process that brought him the honor.

"This movie was quit a beast to make… Everyone was just totally there and supportive. It was like a challenge. When you are a cinematographer and when you have your eyes and go up and up, and reach this thing, you get excited. But it was really great. I’d like to thank everyone that made this thing totally possible. The Academy, I can’t speak, my wife, my daughters, everyone, thank you so much.”

Born in Santiago, Chile, this is the second time the cinematographer has been nominated to the Academy Awards. His first nomination came in 2009 for the film "The Curious Case of Benjamin Button,” which later won as “Best Art Direction,” “Best Makeup” and “Best Visual Effects.” 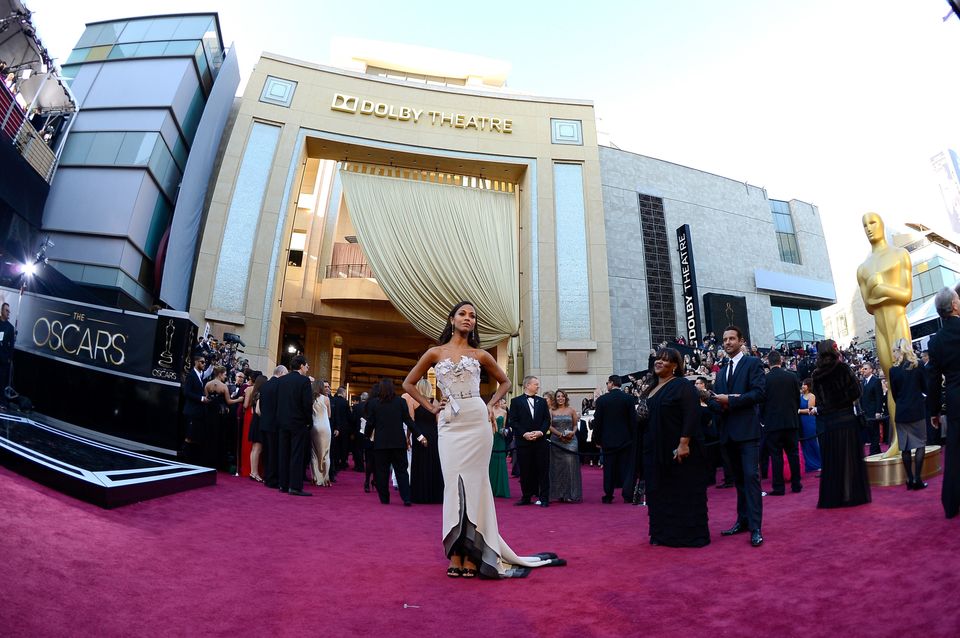