Almost every day, we hear news about high air pollution episodes in cities: in Milan and Rome at the end of 2015, in Stuttgart in January 2016, but also in many other cities throughout the world. These episodes raise public concern, cause health complaints and sometimes make air pollution literally visible. They remind us time and again that air pollution is a pressing issue. 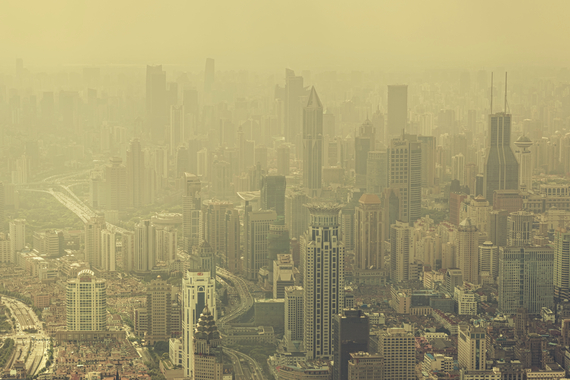 With more than half of the world's population now living in urban areas and population and urbanization expected to grow, ever more people are exposed to high levels of air pollution in cities. The latest data collected by the World Health Organization (WHO) on urban air quality shows that worldwide, more than 80% of people living in urban areas that monitor air pollution are exposed to air quality levels exceeding WHO limits. This is a shocking number. And the impacts are grave: respiratory and cardiovascular diseases attributable to air pollution are taking a heavy toll on human health and are thought to cause around 7 million deaths per year -- or the equivalent of the whole population of Bulgaria!

The economic consequences of air pollution have been documented widely. The Organization for Economic Cooperation and Development (OECD) recently estimated that the global air pollution-related health-care costs are projected to increase from US$ 21 billion in 2015 to US$ 176 billion in 2060. Similarly, by 2060, the annual number of lost working days (currently around 1.2 billion) are projected to reach 3.7 billion at the global level.

While short-term air pollution episodes in cities capture our attention, it is the long-term exposure to elevated levels of air pollution -- often originating far away in other countries -- that contribute most to making us sick. Precisely because the causes of local air pollution often lie beyond our borders, many cities will be unable to meet WHO guideline levels for air pollutants by local action alone. In fact, even national and continent-wide action may not be enough in some cases, as the recent Scientific Assessment Report of the UNECE Convention on Long-range Transboundary Air Pollution (Air Convention) found.

This is why joint action across borders is badly needed. In the UNECE region, the Air Convention has already contributed to bringing air pollution levels down over the last 35 years. This is an achievement Governments can be proud of. However, it is not an excuse to sit back and rest on our laurels. Because
we must do more. This is what people are demanding. We must work together across cities, countries and regions - within and beyond UNECE - to combat air pollutants!

Cities are hubs of innovation, and grass-roots movements against air pollution in cities could be a driver of policy innovation. Local initiatives are calling for more action and citizens are demanding that their basic human right to breathe clean air is respected. This has recently prompted the Mayors of Paris and London to call for tough and legally binding targets on air pollution in the European Union. But it is not only their own health that citizens are concerned about. It is also the damage that is caused to the natural and cultural environment surrounding them. Because let's not forget: air pollution can also destroy ecosystems and damage our cultural heritage severely. It can wreak havoc on everything that makes a city liveable. 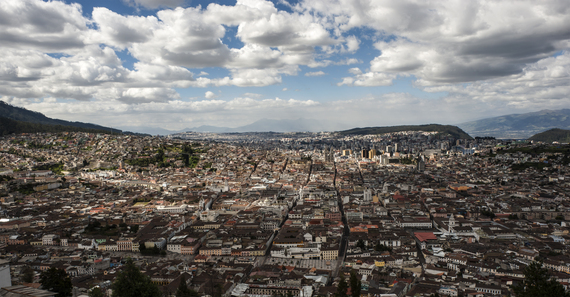 This is why, on the occasion of the United Nations Habitat III Conference, where Governments will be discussing the future of our cities and shaping the New Urban Agenda, I call on decision makers to work together to improve air quality. The quality of the air we breathe will greatly determine the liveability of our cities in the years to come. We owe this to the future generations growing up in these cities, but also to ourselves.