The Act responded to such highly visible insults with clear goals: achieve fishable and swimmable waters by 1983, eliminate the discharge of pollutants into navigable waters by 1985, and prohibit the discharge of toxic pollutants in toxic amounts. Fueled with funding for essential treatment infrastructure, and catalyzed by citizen lawsuits against major polluters, the Act steadily picked off much of the low-hanging pollution fruit. 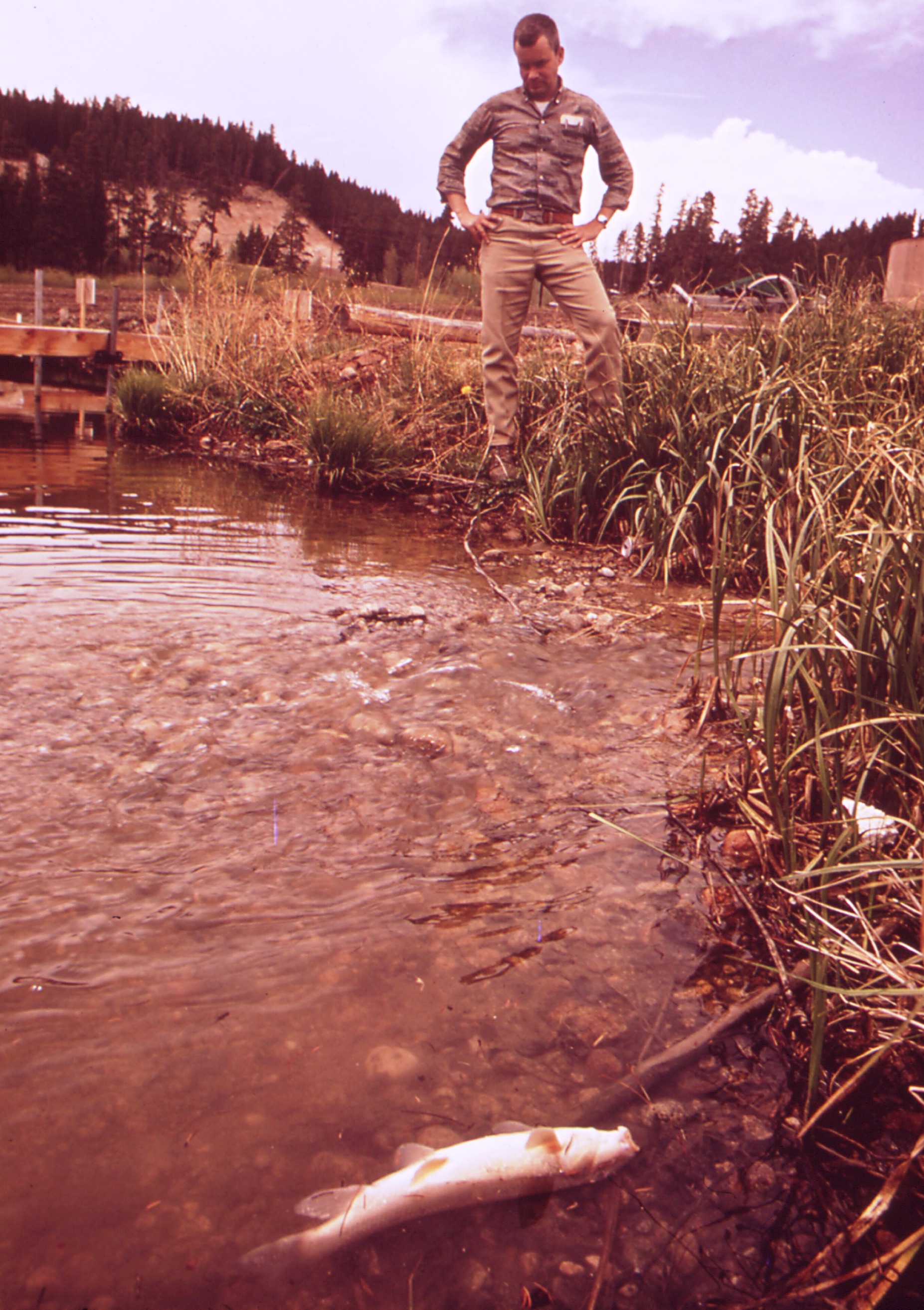 Over the last 40 years, progress has undeniably been made -- but it has also undeniably stalled. Over half of monitored rivers and streams nationwide, and almost 70 percent of lakes, reservoirs and ponds, still cannot meet one or more established beneficial uses such as swimming, fishing or habitat. Water flows are also increasingly compromised, with fish and even whales disappearing as water diversions increase. Climate change also is threatening waterways; in the recent opening days of the 67 Session of the U.N. General Assembly, Secretary General Ban Ki-moon called for urgent action on climate change to ensure water and food security world-wide. 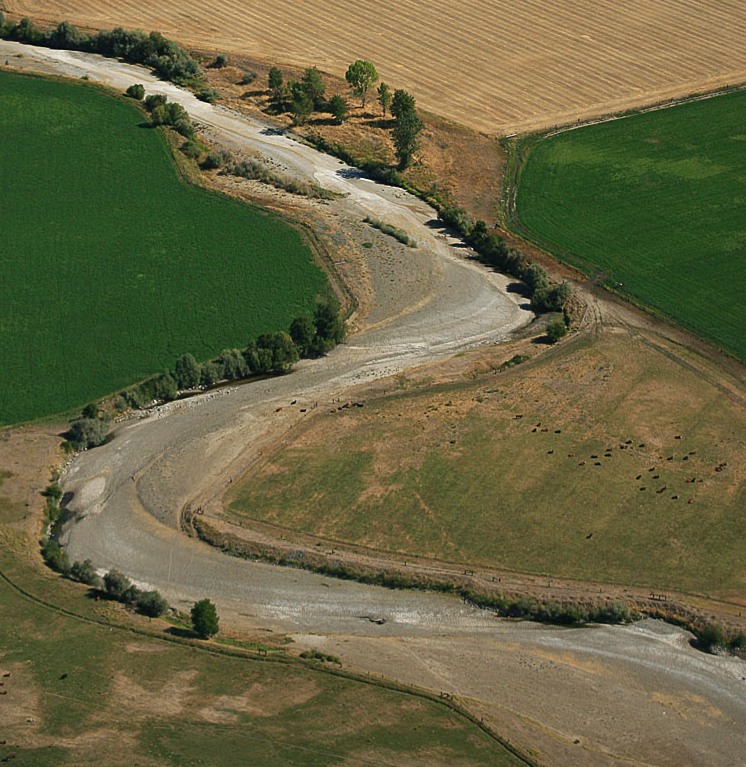 The 40 anniversary of the Clean Water Act calls for reflection on next steps. While the Act's vision was laudable, it has in effect legalized pollution and extraction, with slowed but ongoing degradation. Our other environmental laws similarly have fallen short in protecting people and planet, their limitations evident from growing, global problems such as spreading species extinctions and accelerating climate change impacts.

One of the key reasons our environmental laws are falling short is that they accept without question the overarching assumption that the natural world can and should be manipulated and degraded for short-term financial profit. Our laws fail to reflect the fact that we are inextricably intertwined with the natural world, and that what we do to the Earth, we do to ourselves. We must modernize our laws to correct this fundamental misunderstanding and guide us on a better path. 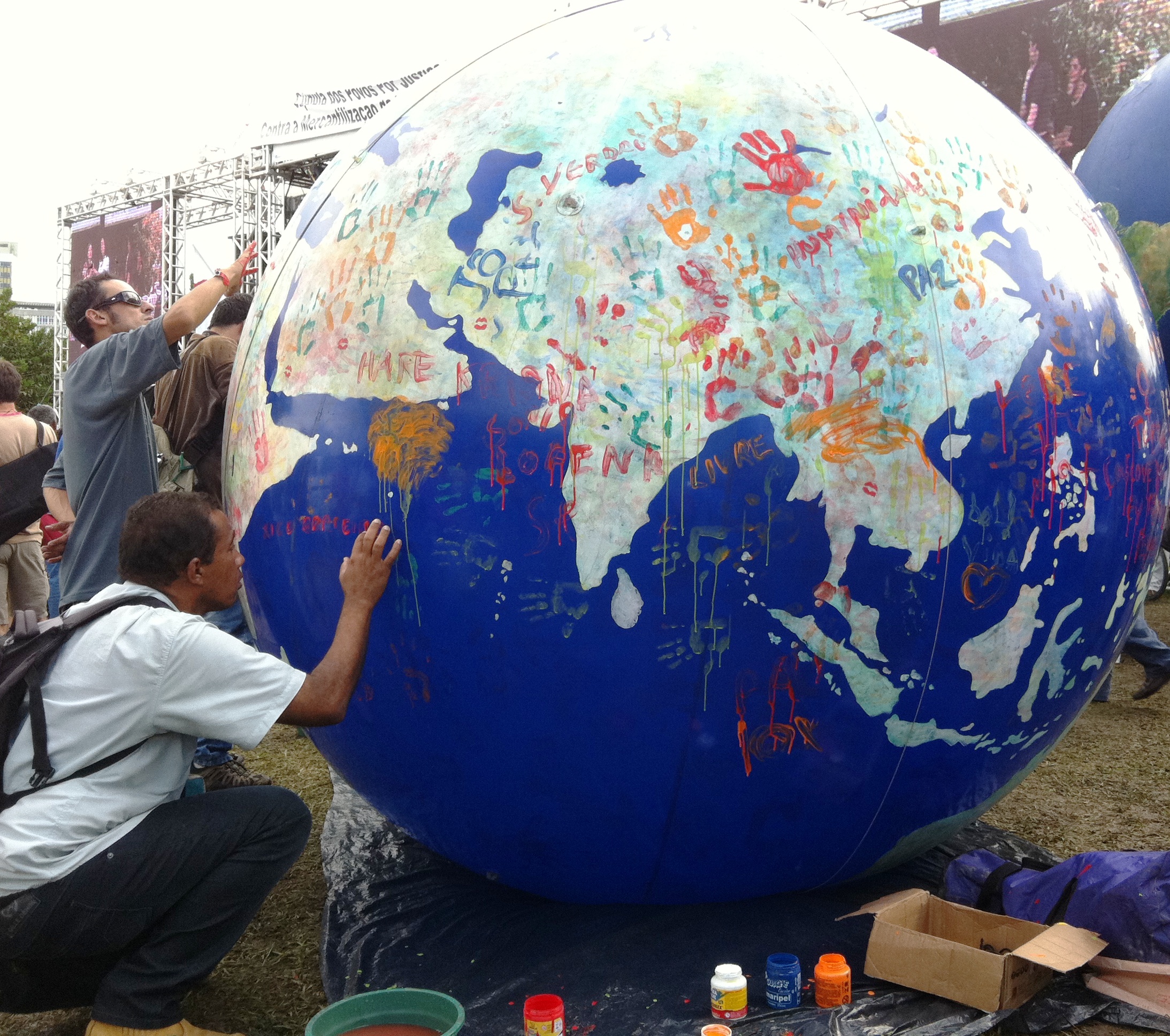 We can begin to course-correct our imbalanced relationship with the environment by examining the nature of rights, and the rights of nature. We accept as our birthright the fundamental human rights to "Life, Liberty and the pursuit of Happiness." Just as we have fundamental rights that arise from our existence on Earth, so too does the natural world. Our failure to recognize the inherent rights of nature has resulted in lifestyles dangerously out of balance with the Earth's systems. Only by recognizing the inherent rights of the natural world to exist, thrive and evolve may we begin to rectify this imbalance and ensure the well-being of both people and planet.

Water is essential to implementing our collective right to life. We applaud California Governor Brown's recent signature on a bill recognizing the human right to water, one for which human rights groups around the globe have been fighting with growing success. With expanding water shortages, however, pressure is increasing from those attempting to commodify this essential element of life for profit. 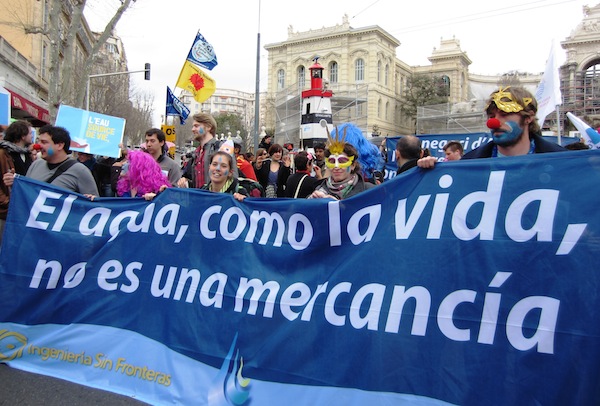 Natural systems cannot withstand this pressure indefinitely. We, the people, need to recognize clearly in our laws both the human right to water needed for life, and the inherent rights of the life-giving waterways themselves. We also must acknowledge in law our responsibility to enforce those rights in the face of profit-motivated and otherwise unsustainable claims to dwindling waterways and other natural systems.

A movement to advance the rights of waterways is happening now around the world, with advocates calling for water rights for waterways to parallel and support our own human right to water. Most recently, New Zealand recognized the Whanganui River and its tributaries as a legal entity with rights to exist and flourish as an "integrated, living whole." Guardians will be appointed to oversee the rights of the River pursuant to this new legal recognition. 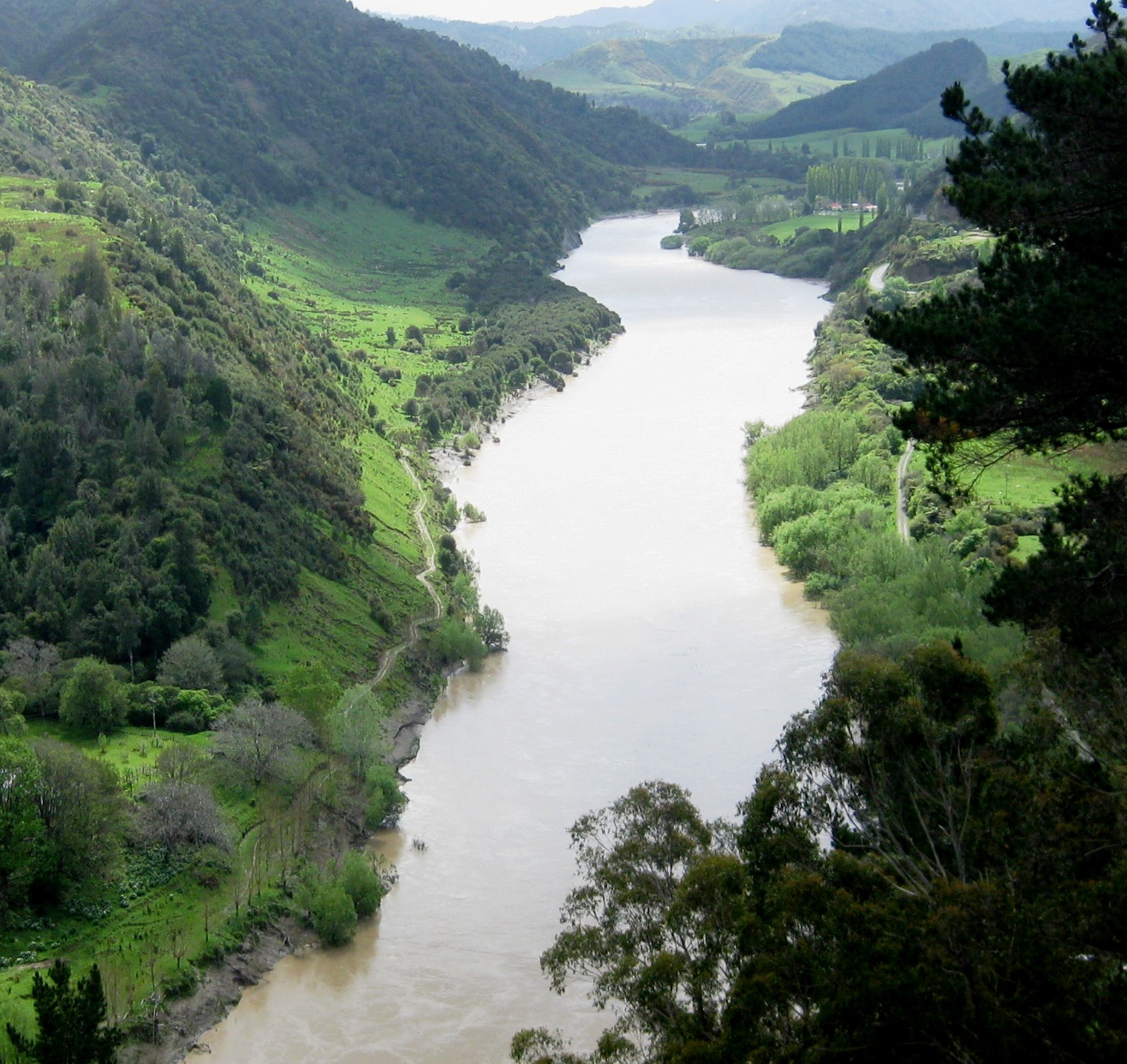 Ecuador has similarly taken action to protect the rights of waterways. A successful 2011 lawsuit over injury to Ecuador's Vilcabamba River from waste dumping implemented for the first time in court the country's Constitutional provisions recognizing the rights of nature. Pittsburgh, Pennsylvania similarly has adopted an ordinance recognizing that "[n]atural communities and ecosystems, including ... water systems, possess inalienable and fundamental rights to exist and flourish." In California, Santa Monica's Task Force on the Environment approved a proposed Sustainability Bill of Rights that recognizes the rights of natural systems, including coastal waters; its provisions are being considered by the City Council this fall. 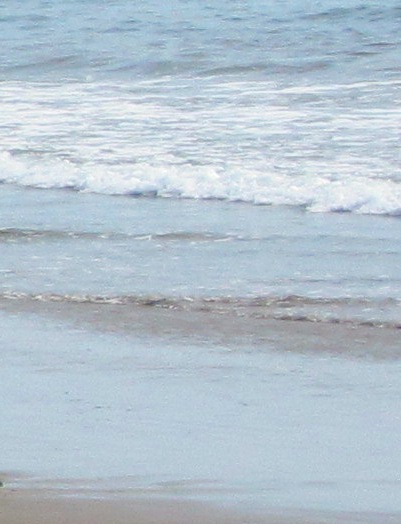 By creating a legal system that recognizes the rights of nature, we will reject a destructive way of life that devastates the natural world for short-term profit. This effort is particularly critical as we face the hard realities of the limits of the planet in general, and our waterways in particular. On the 40 anniversary of the Clean Water Act, let us integrate the inherent rights of waterways into our system of law, and use the law to guide us toward a balanced way of life that nurtures the planet, which in turn nurtures us.