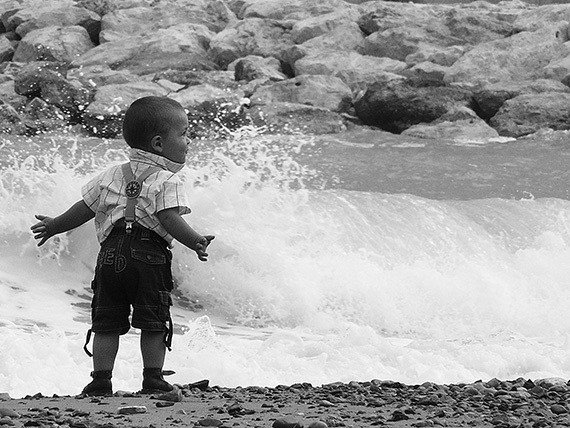 The Clean Water Act was enacted in the 1970s - more than a decade before I was born. A lot has changed since then, and like many things, the devastation that precipitated this historic and significant environmental law is a distant memory for most. There was a time in this nation when water quality was so bad, waterways so polluted that they literally caught on fire. Such was the case of the Cuyahoga River in Ohio. TIME Magazine once described the river as one that "oozes rather than flows."

We've come a long way since the Cuyahoga River caught on fire - but our waterways are still not fully protected. More than half of our rivers and streams are rated in "poor" condition and considered unfit for drinking water, swimming, or fishing. Yesterday, the drinking water sources of 117 million Americans were left vulnerable to toxic pollution. Today, however, is a new day for clean water.

Today, The Obama Administration and EPA Administrator Gina McCarthy released a final "Clean Water Rule" that clarifies the jurisdiction of the Clean Water Act, and restores key protections for most waters left vulnerable by two Supreme Court rulings and a host of misguided policies under the previous administration.

While the Clean Water Rule is now final, as Congress continues its unrelenting attacks on the Clean Water Rule you can be sure that they will not be swayed by sound science. If we are to safeguard our critical and cherished waterways, the public must continue its calls to preserve the Clean Water Act and oppose legislative proposals that undermine and weaken these key protections.

The public should also see through these attacks on clean water. "...The only people with reason to oppose the rule are polluters who knowingly threaten our clean water," White House advisor Brian Deese told McClatchy News today.

As Earthjustice President Trip Van Noppen said in a statement on the rule, "People in Toledo, Charleston, WV, and Montana City know the stakes all too well, but all our lakes, rivers, streams, and beaches across the country will be cleaner for it.