What do you do when you stumble across a crystal-clear lake that's completely frozen? Walk across it, of course.

A YouTube video shows hiker Thomas Nunuk and his friend walking carefully across what appears to be the surface of a glassy, frozen lake in the High Tatras Mountains of Slovakia. The water is so clear that every rock is visible underfoot. It almost looks like they're walking on air!

While some speculate that the video may be a fake -- have you ever seen a frozen lake that clear? -- Igor Ludma, an experienced Slovakian tourist, told the New York Daily News that it could be the real deal.

"It is only possible when the temperatures fall from being relatively mild to very cold very quickly, and at the same time it's important that there has not been any snow which tends to make the ice very cloudy,” he explained. “And we have had those conditions lately which would explain this very clear ice."

"It looks like it was about (2 centimeters) thick and it is therefore able to carry a man," he concluded.

Who's ready to start ice skating? 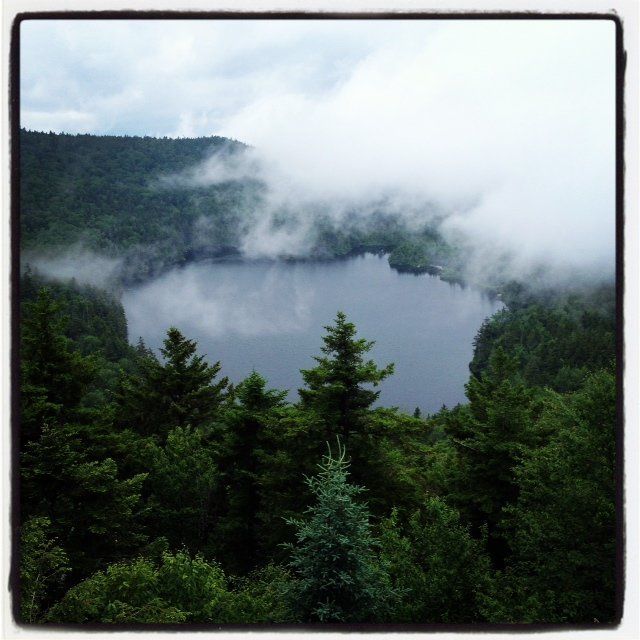