Los Angeles–based artist Cleon Peterson recently completed the first-ever mural located beneath the Eiffel Tower. Up close, the humongous image looks more like an abstract sea of black and white shapes. But when viewed from the higher vantage point of Paris’ iconic landmark, the mural reveals itself as a giant circle of love.

Titled “Endless Sleep,” the image is based on Francesco Colonna’s 1499 novel Hypnerotomachia Poliphili. The book’s protagonists, Poliphili and Polia, take center stage, locked in a passionate embrace, their geometric black-and-white figures reminiscent of classical Greco-Roman vases. The sharp-edged lovebirds are surrounded by a ring of nymphs and other mythical figures, their bodies overlapped and entwined like paper dolls.

The mural, which stretches out over a 500-square-meter expanse, required 10 painters working approximately 300 hours to complete. The resulting image, best viewed from above, is an abstract celebration of duality in all its forms.

The artist believes the image, and its prime location, will inspire viewers around the world to rethink the ways humans isolate and separate themselves. The story of Poliphili and Polia illuminates the possibility of another way of living: unity. As Peterson explained to The Creators Project: “The myth shows dualism, male to female, happy to sad, love to unloved, familiar to otherness.” The title “Endless Sleep” urges humanity to wake up, make a change, and choose togetherness over discord.

Excited to be painting the first mural ever painted below the Eiffel Tower. Big thanks to Palais de Tokyo, Nuit Blanche and @hugovitrani for inviting me to do this #cleonpeterson #eiffeltower #nuitblanche2016 @palaisdetokyo 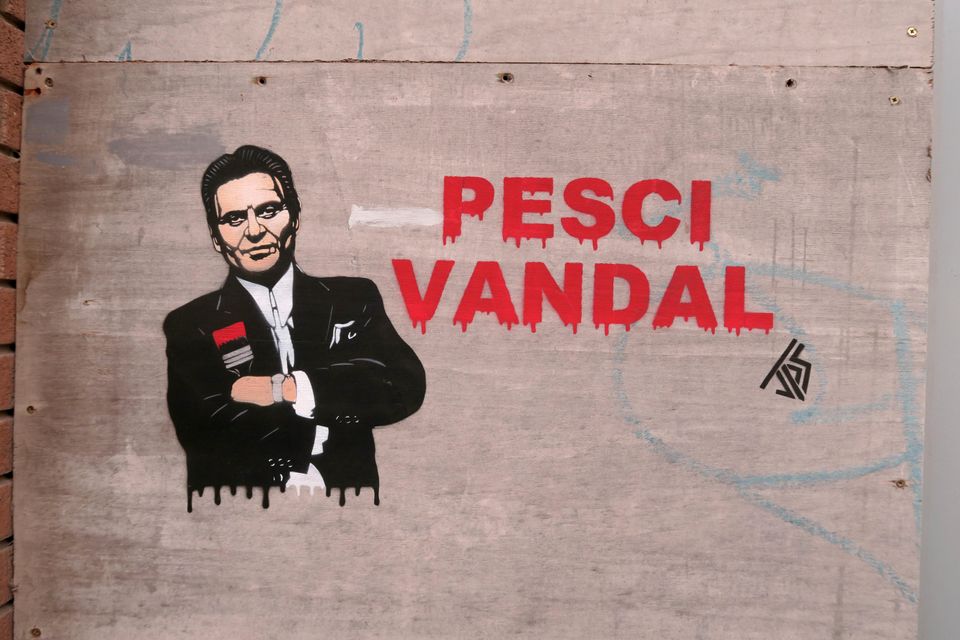