How big of a deal is the 2016 NBA Championship to the city of Cleveland? Such a big deal that the city is letting people skip out on court to attend the Cleveland Cavaliers' championship parade on Wednesday.

Judge Ronald B. Adrine, presiding judge of the Cleveland Municipal Court’s general division, said in a release on Tuesday that people with hearings scheduled simultaneously with the Wednesday parade should just skip all that official business and go party without fear of punishment.

"The Cleveland Municipal Court’s General Division will be open [Wednesday] morning, as court dockets are scheduled to take place during these hours and service to the public is our primary obligation," he said. "However, due to the special nature of tomorrow’s events, those individuals with scheduled hearings who fail to appear will have their case continued automatically, without being subject to an arrest warrant or incurring additional cost."

The statement came the same day that Cleveland Mayor Frank Jackson signed a very official-looking proclamation declaring June 22, 2016, the date of the Championship Parade, a local holiday. "The strength and determination displayed throughout the season, post-season and championship game are truly the embodiment of our city and its people," the proclamation reads.

If all of that's not the most Cleveland thing you've ever heard, we don't know what to tell you. 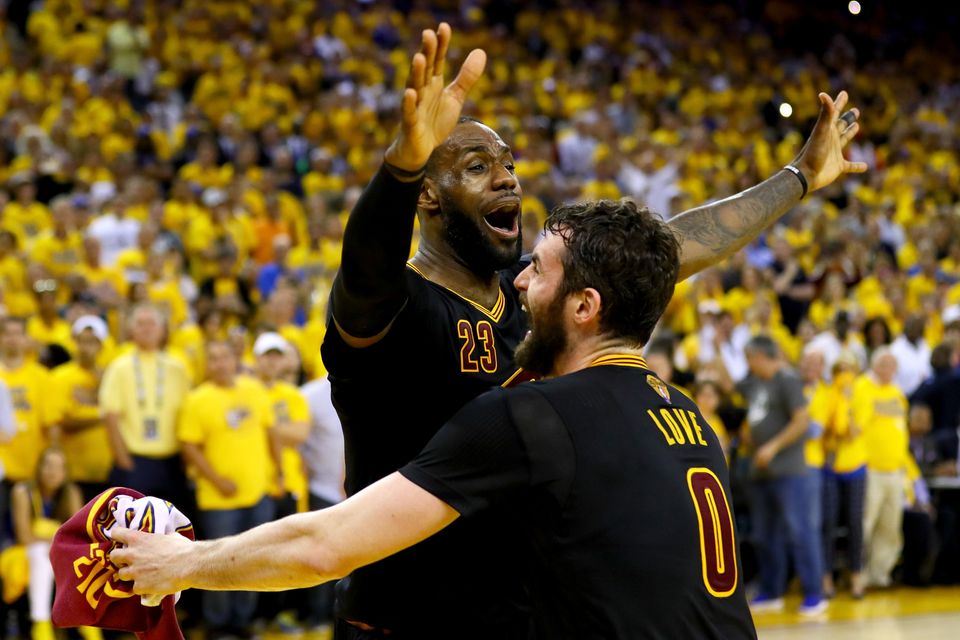