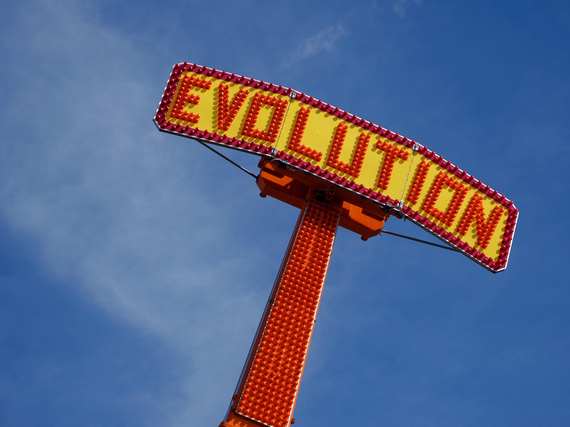 After a 10-year hiatus, climate change is back in Alabama public schools. Evolution, too, raises its mutant fuzzy head. Alabamian youth will not have to believe these things, but they will need to know, for instance, that the globe is warming and the data indicate it's humanity's fault. The other big change, and the one that's excited teachers across the state, is that students will have to learn not only through reading textbooks but also through verbs like "investigate" and "analyze" and, well, "mix vinegar and baking soda." Frankly, it sounds as fun as a broad overview of grade school science can be -- which is to say now's as good a time as any to be a science nerd in the Heart of Dixie.

The new course of study, set to go into effect summer 2016, is a smart approach to a subject the bottom end of the Bible Belt has infamously wrestled with. It is no secret that Alabama public school students do not rank well in math and science. A Republican-led Board of Education unanimously agreed to the new course of study last Thursday. It remains to be seen if the evolution disclaimers will remain on the front of the books.

Inverse chatted with Steve Ricks, the director of the state Department of Education's Alabama Math Science and Technology Initiative. Ricks was not a member of the 40-person committee -- which included teachers, engineers, professors, and, as he puts it, some "very strongly religious folks" -- though he helped shepherd the group through the three-year process. Ricks loves the prospect of students performing experiments.

"They have to be involved in investigations," he says, "just like scientists do every day." The AMSTI will provide teacher training and resources to roll out the more experimental aspects of the course of study.

In the new curriculum, evolution is mentioned in the Preface like so:

And more explicitly in the high school biology requirement.

On the climate change side, there's a shout-out in the intro to the environmental science section:

And in what students will have to do:

Analyze and interpret data and climate models to predict how global or regional climate change can affect Earth's systems (e.g., precipitation and temperature and their associated impacts on sea level, glacial ice volumes, and atmosphere and ocean composition).

Such additions were less controversial than the media would like to make out, Ricks says: "The committee was very sensitive to Alabama's unique positions on these types of items."

At the same time, he says, the committee understood that when students go to college -- and if they're going to to succeed in an introductory biology class -- they'll have to understand climate change and basic evolution.

"Here's a very bad analogy: We teach communism in our schools, too," he says, meaning its place in history. "We're not saying evolution is good or bad, but simply be aware of what the theory has to say." 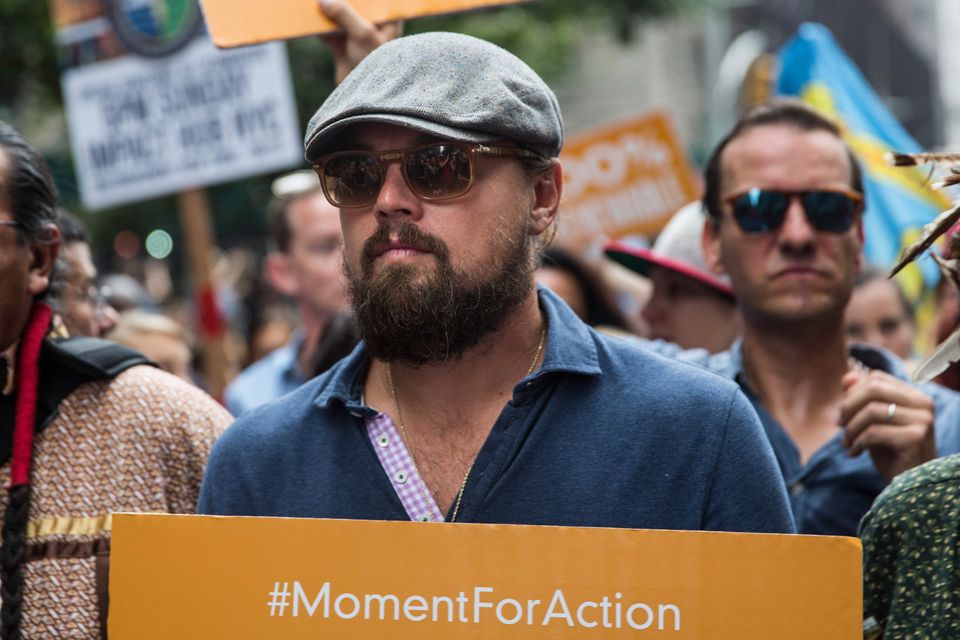