From raging heat waves and wildfires to massive floods and building-swallowing sinkholes, 2010 is quickly becoming known as the year of 'global weirding.'

While scientists generally agree that no single event can specifically be tied to the increase of emissions in the atmosphere, it's hard to deny that changes are quickly happening on our planet, whether it be the largest ice island to break off from Arctic since 1962 or strange ocean events like thousands of dead fish washing ashore and breakouts of oyster herpes.

HuffPost's Ryan Grim and Lucia Graves recently tackled the issue, and discussed the strange occurrences happening worldwide with David Orr, a professor of environmental studies and politics at Oberlin College. Speaking on the dramatic climate records being set as of late, Orr said, "If you ask is this evidence of climate destabilization, the only scientific answer you can give is: It is consistent with what we can expect."

Here are some of the natural occurrences causing deadly catastrophes worldwide. Are they mere anomalies, or is this 'global weirding' going to become the norm? 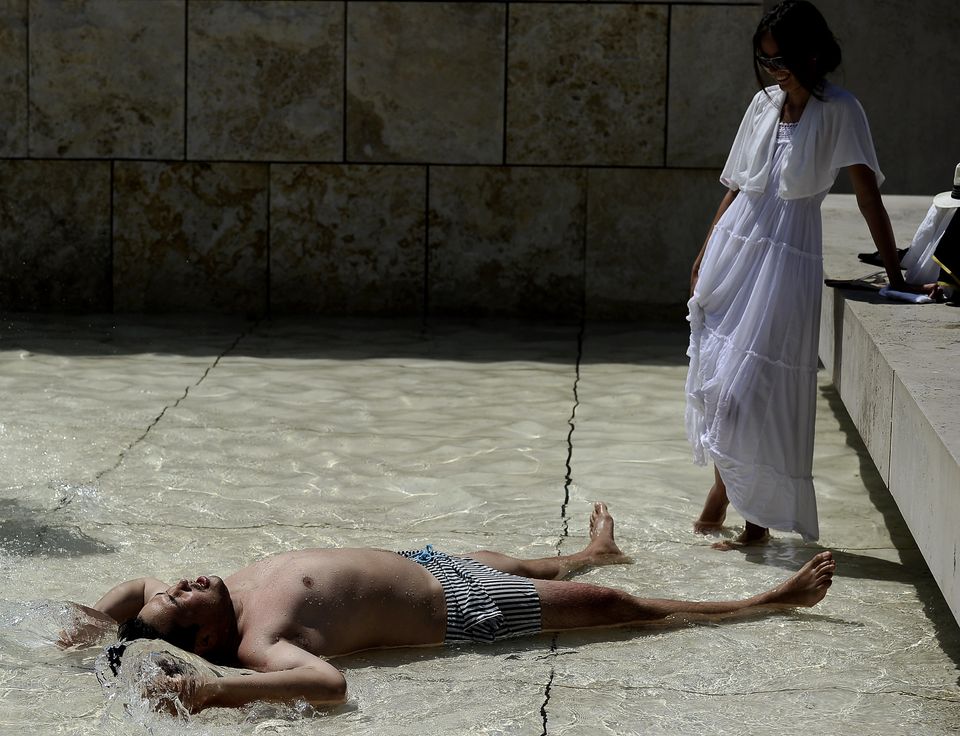