In a twist that many climate activists will no doubt enjoy, the scheduled release Wednesday of an 18-month investigation into the impacts of climate change on national security by experts at the National Research Council -- sponsored by the Central Intelligence Agency -- has been delayed because of Hurricane Sandy.

John D. Steinbruner, a professor of public policy at the University of Maryland and the chair of the 14-member panel of experts who conducted the analysis, said in an email message that CIA sponsors must be briefed on the report before it is publicly released.

That briefing was to occur on Tuesday, Steinbruner said, but the federal government was closed due to Sandy, a storm that many scientists suggest may have been energized in part by warmer ocean temperatures and other byproducts of global warming.

The hybrid storm slammed into the East Coast and brought winds and flooding that left at least 55 people dead and 8.2 million without power. Recovery efforts in many areas will take weeks, and many parts of the Northeast may be without power through next Tuesday's presidential election.

"We are trying to reschedule for next week," Steinbruner said.

A press release for the as-yet-unreleased report on the website of the National Academies states: "Scientific evidence indicates that the global climate is moving outside the bounds of past experience and can be expected to put new stresses on societies around the world."

The report focuses on social and political stresses outside the United States, and on security risks that might arise from situations in which climate-related events have consequences that exceed the capacity of affected populations to cope and respond. It also emphasizes climate-driven security risks that call for action within the coming decade either to anticipate or respond to security threats.

The analysis, titled "Climate and Social Stress: Implications for Security Analysis," was commissioned in the spring of 2011, and is expected to offer "recommendations to improve understanding of the links between climate and security, monitoring and analysis of the factors linking climate change to security risks, and the ability to anticipate potential security risks arising from climate phenomena." 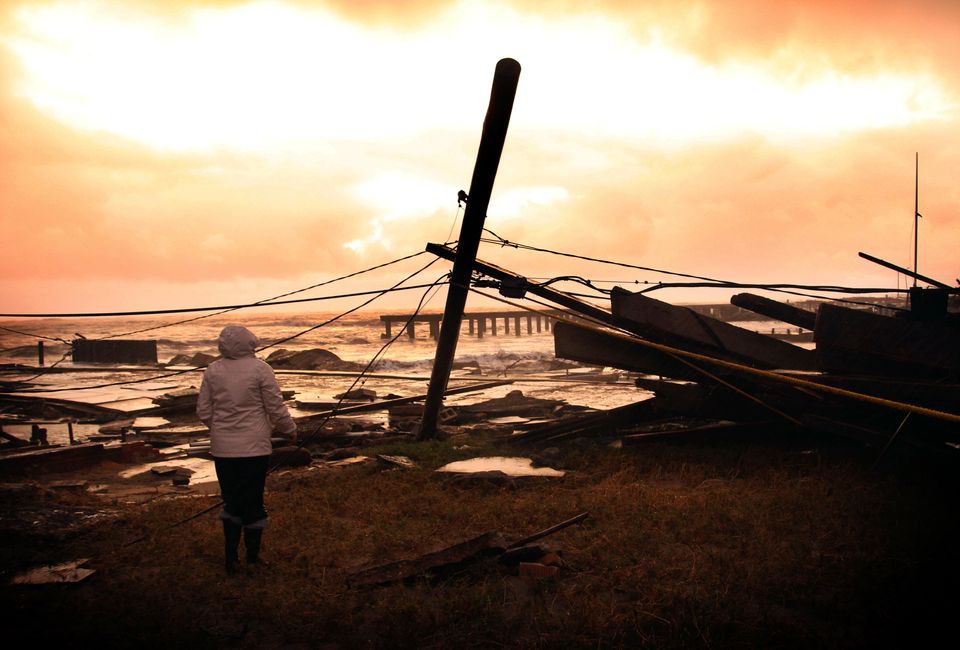