Clint Eastwood is calling out the “pussy generation” for being too politically correct, and says anyone offended by Donald Trump’s history of racist remarks should “just fucking get over it.”

In an interview with Esquire magazine, the Academy Award winner said Trump was “onto something” because “he’s just saying what’s on his mind.”

“You know, he’s a racist now because he’s talked about this judge. And yeah, it’s a dumb thing to say. I mean, to predicate your opinion on the fact that the guy was born to Mexican parents or something. He’s said a lot of dumb things. So have all of them. Both sides. But everybody—the press and everybody’s going, ‘Oh, well, that’s racist,’ and they’re making a big hoodoo out of it. Just fucking get over it. It’s a sad time in history.”

“(S)ecretly everybody’s getting tired of political correctness, kissing up. That’s the kiss-ass generation we’re in right now. We’re really in a pussy generation. Everybody’s walking on eggshells. We see people accusing people of being racist and all kinds of stuff. When I grew up, those things weren’t called racist. And then when I did Gran Torino, even my associate said, ‘This is a really good script, but it’s politically incorrect.’ And I said, ‘Good. Let me read it tonight.’ The next morning, I came in and I threw it on his desk and I said, ‘We’re starting this immediately.’”

Eastwood said he planned to vote for Trump, but called it a “tough one” and didn’t endorse the Republican presidential candidate.

As for that now-famous 2012 Republican National Convention speech where Eastwood lectured an empty chair as if it were President Barack Obama, the actor/filmmaker explained that after a series of speeches praising then-nominee Mitt Romney, he felt he had to do something different:

“And so I’m listening to an old Neil Diamond thing and he’s going, “And no one heard at all / Not even the chair.” And I’m thinking, That’s Obama. He doesn’t go to work. He doesn’t go down to Congress and make a deal. What the hell’s he doing sitting in the White House?”

Read the full interview, which includes comments from son Scott Eastwood, at Esquire.com.

Eastwood’s next film, “Sully,” opens in September and stars Tom Hanks as “Miracle on the Hudson” pilot Chesley “Sully” Sullenberger. 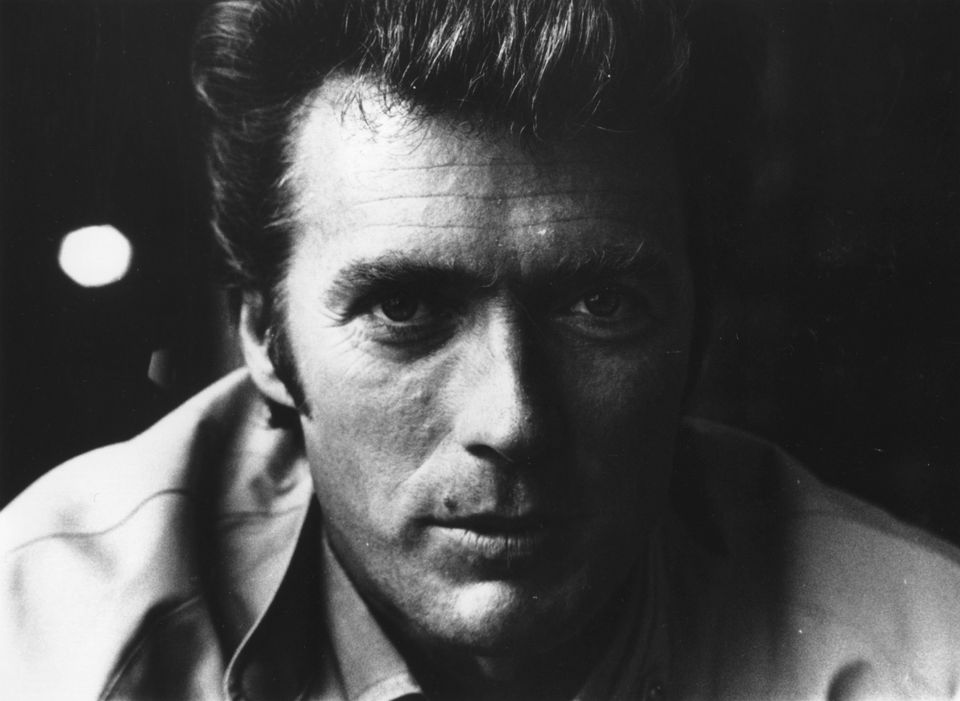