Clint Eastwood has a gorgeous son, in case you didn't know.

Scott Eastwood, the 27-year-old offspring of Clint and flight attendant Jaclyn Reeves, smolders in the October 2013 issue of Town & Country magazine in a nautical-themed spread. The young hunk appears shirtless in the sun-drenched editorial photographed by Noe DeWitt.

Although he has a famous father, don't take his achievements for granted.

“People assumed that I would have everything handed to me, but that couldn't be further from the truth," he said. "I was on my own just doing the grind.”

Scott first started modeling in college, according to Interview magazine, and then switched over to acting. He made appearances in Clint's 2006 film "Flags of Our Fathers," and then in 2008's box office hit "Gran Torino." But the Monterey, Calif., native has bigger dreams.

“I want to be a man's man — not a kid actor or a glitzy pop star but a no-bullshit leading man," he told Town & Country, adding, “As a director and an actor, my dad's motto is 'Tell the truth.' The only way of doing that is having life experiences and being a storyteller.”

Want to see more of Scott? The heartthrob has joined the cast of David Ayer's WWII flick, "Fury," due out in 2014, according to Deadline.com. He appears alongside Brad Pitt, Shia LaBeouf and Logan Lerman. 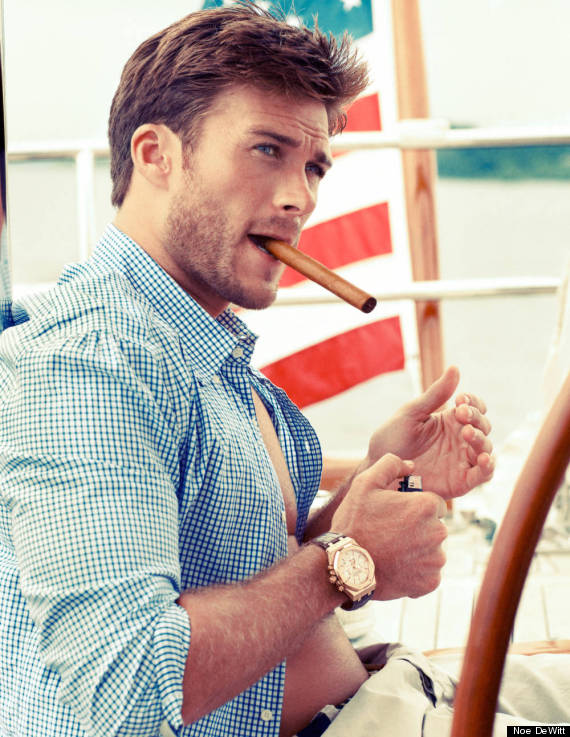 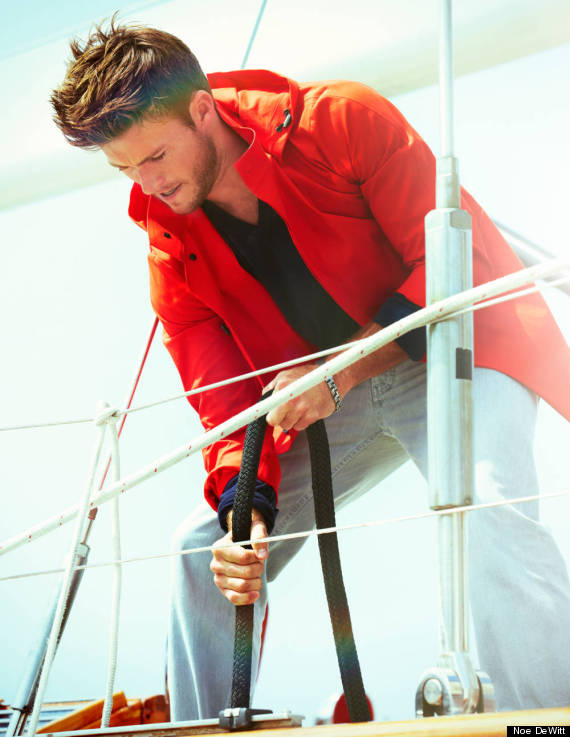 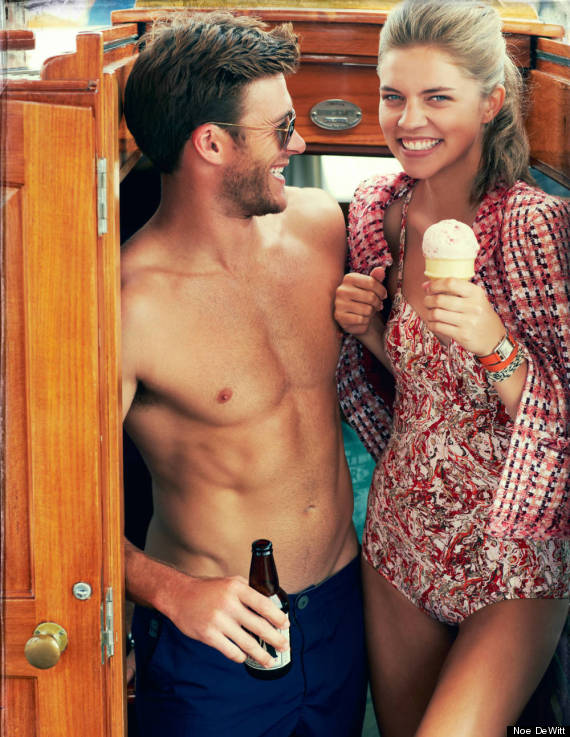 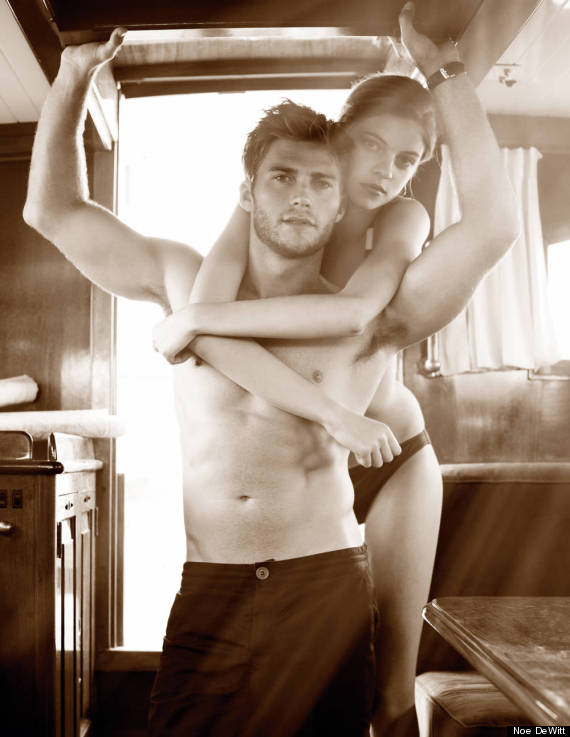