UNITED NATIONS -- Former President Bill Clinton and other world leaders are announcing that prices for long-acting contraception will be halved for 27 million women in the developing world through a new partnership.

"This is a very big deal, and it will play itself out over and over again in the lives of citizens who will be safe, who will have healthier families and who will live longer lives," Clinton said at the U.N. Wednesday, flanked by the leaders of Norway and Nigeria.

Bayer HealthCare, the maker of the progestogen implants, has agreed to reduce their price by more than half in exchange for a six-year purchasing commitment from a coalition made up of the Norwegian, British, U.S. and Swedish governments, the Clinton Health Access Initiative and The Children's Investment Fund Foundation.

Bill and Melinda Gates, New York Mayor Michael Bloomberg and other advocates pledged the huge sum, which could potentially help prevent 200,000 women during pregnancy and childbirth, 110 million unwanted pregnancies, and 50 million abortions all over the world, according to Philanthropy News Digest.

Melinda Gates launched a campaign earlier this year, declaring that contraception should not be controversial. Gates, a HuffPost Blogger, pointed out that family planning costs approximately one-sixth of what is spent on housing, health care, and public services.

Clinton, Others Announce Contraception Prices For Developing World Will Be Halved
Infant Mortality Rates Across The World: The Best And Worst Countries 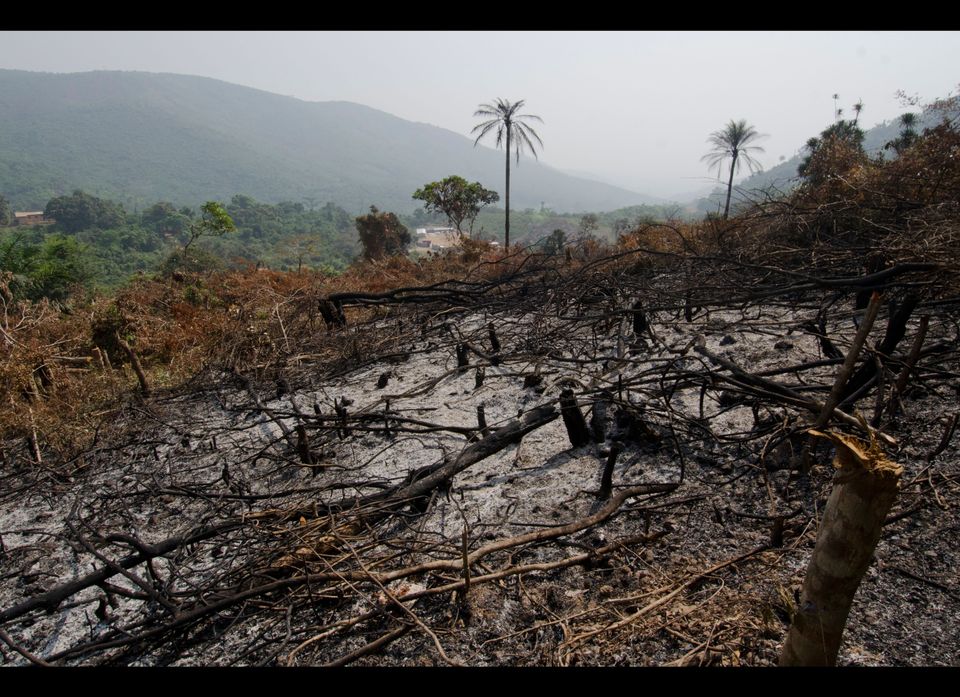