So Los Angeles Clippers owner Steve Ballmer visited "Conan" on Wednesday and unveiled the team's new logo. And it's not great.

Ballmer, who bought the team nearly a year ago following the Donald Sterling controversy, said the franchise had "not a happy history."

"People want a new Clippers. They want a happy ending to this story. This kind of downtrodden thing, with this kind of funny ruler. Boom! Let's switch it around!" Ballmer said, before taking out a T-shirt and hat.

The former Microsoft CEO said they're introducing "the new Clippers." 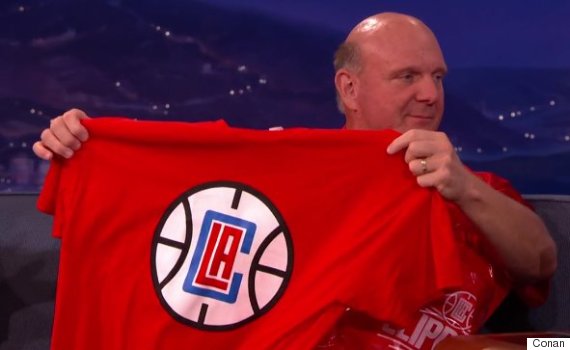 It's just unfortunate that this atrocity must come with the new era. 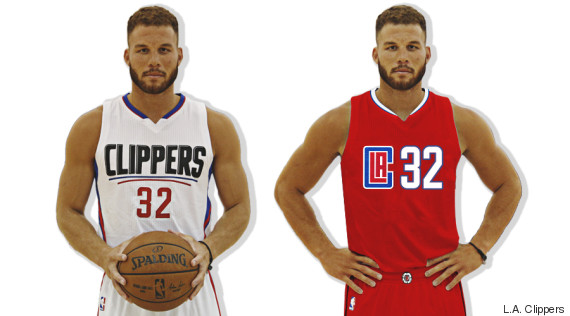 The new logo officially launched Thursday. ESPN reports that Ballmer, head coach Doc Rivers and some of the current and former Clippers players will be handing out T-shirts in the LA area to promote the new look.

There's only one appropriate response here.