The British actor has been cast to play the 42nd president in the upcoming FX series “Impeachment: American Crime Story.”

The role of former first lady Hillary Clinton has not been cast, according to the Hollywood Reporter.

The show will begin production this spring and tentatively air in the fall.

Lewinsky will produce the season because executive producer Ryan Murphy felt that she was the only person who should be allowed to tell this particular part of American history.

“Nobody should tell your story but you, and it’s kind of gross if they do,” Murphy told The Hollywood Reporter last year. “If you want to produce it with me, I would love that; but you should be the producer and you should make all the goddamn money.’”

Although Owen’s casting comes at a time when current President Donald Trump is going through an impeachment inquiry, Murphy told Deadline current events won’t influence the Clinton-centric series, according to Deadline, which first reported the casting.

“We do a show that is very thoroughly fact-checked and vetted and based on bestselling books by Jeffrey Toobin,” Murphy told Deadline earlier this week. “I think the reason why it’s interesting is because you don’t have to change anything to feel modern. And I think that idea of impeachment, obviously with Trump, is fascinating. I wouldn’t say that we’re changing things that much or mentioning Trump at all in our narrative.” 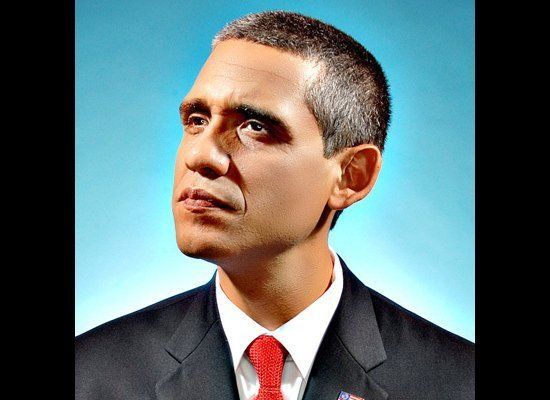 1 / 12
Maxwell Price
Maxwell Price has portrayed Barack Obama on shows like "Flight Of The Conchords" and said he has been spending the last few months trying to walk and talk like the President.
PolitcosComedy.com