You’re not alone, based on the reaction to the full trailer for “Impeachment: American Crime Story,” an FX miniseries coming out Sept. 7 that focuses on the former president’s mid-1990s sex scandal with White House intern Monica Lewinsky.

Owen plays the 42nd president in the 10-part series alongside former “Sopranos” star Edie Falco as Hillary Clinton and Beanie Feldstein as Lewinsky.

The trailer dropped on Wednesday and showcases scenes from the series, including Bill Clinton’s infamous “I did not have sexual relations with that woman” statement as he tried to lie his way out of the scandal closing in on him.

Although Owen has been nominated for an Oscar in the past, some people who watched the trailer didn’t exactly give his Clinton portrayal a vote of confidence.

All I can see and hear is Phil Hartman as Bill Clinton when I look at this https://t.co/QecCtzovKa

If there's one thing British actors are known for, it's perfectly believable Southern U.S. accents https://t.co/qzuYDLP6T0

lol what the fuck, is Bill Clinton a Muppet in this version https://t.co/ywksQWAeef pic.twitter.com/PAK3lW5u2O

I like Clive Owen a lot but I’ve never seen him display the easy charm of Bill Clinton. Despite all his baggage Bill Clinton always seems to be floating on a cloud. Clive Owen’s screen presence is heavy like a thunderstorm. https://t.co/pkIc4bSGSx 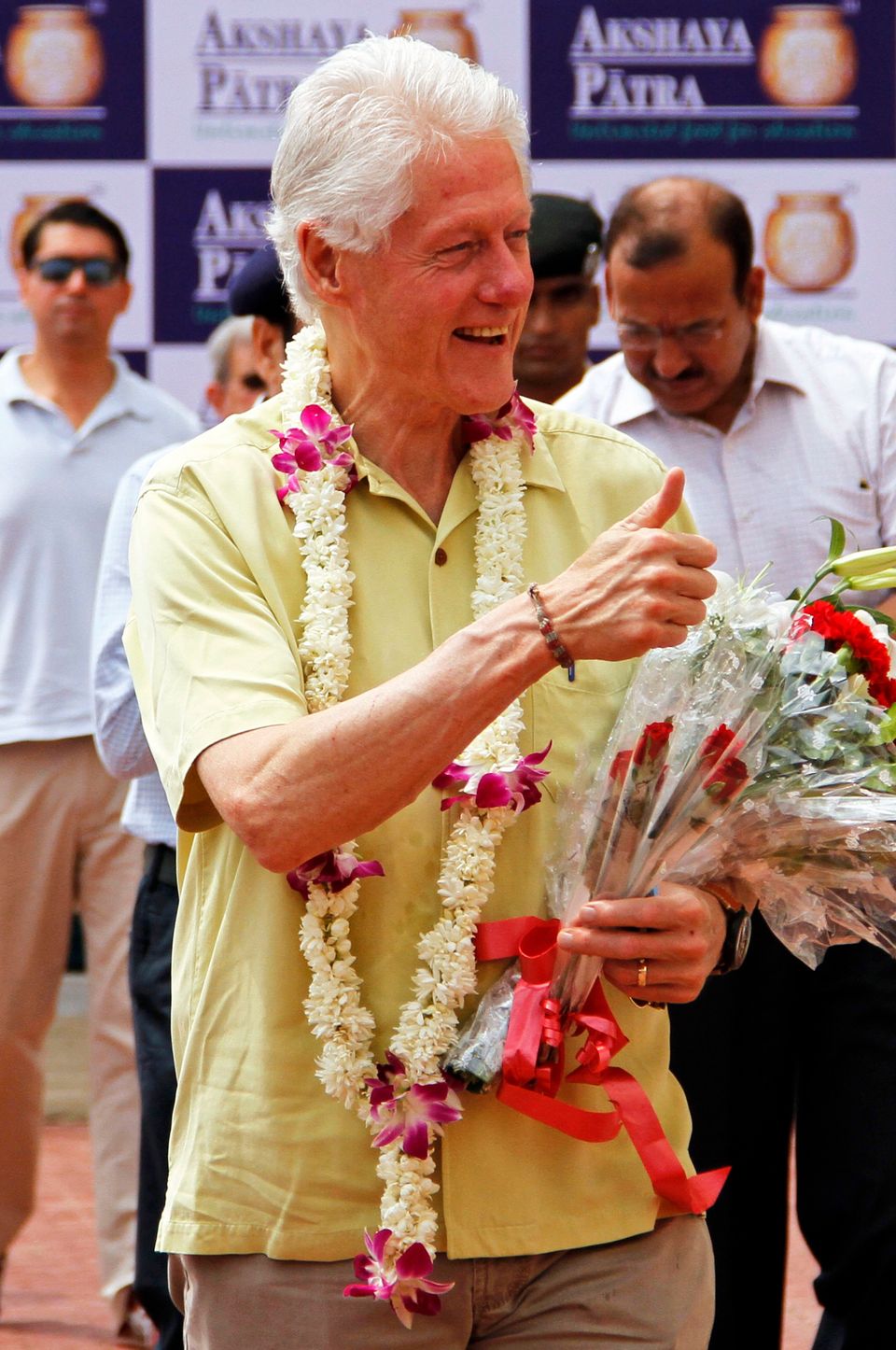