SALT LAKE CITY, June 12 (Reuters) - An advocacy group for public employees sued the Bureau of Land Management on Thursday, seeking documents detailing the agency's actions during an armed standoff with militia in a dispute over a Nevada rancher's grazing rights.

BLM agents faced off with armed supporters of the rancher, Cliven Bundy, during the altercation, which took place in April near Bunkerville, about 80 miles (130 km) northeast of Las Vegas.

After more than four hours, the agents backed down, citing safety concerns, and returned hundreds of Bundy's cattle which they had rounded up because of his failure to pay for grazing.

In the federal lawsuit filed in Washington, attorneys for the group - Public Employees for Environmental Responsibility (PEEP) - want a federal judge to make the BLM release details about the events surrounding the standoff.

Attorneys for PEER say the BLM has refused to release the information despite public records requests.

In an e-mail to Reuters, the BLM referred inquiries to the Justice Department but said the bureau is "working within the legal system to ensure that those who broke the law are held accountable; the safety of government employees continues to be our top priority."

The Justice Department's public affairs office did not immediately respond to a message seeking comment.

BLM officials have so far offered limited comment on the standoff near the Bundy ranch. Critics say any secretiveness only fuels more conspiracy theories and partisan rhetoric.

"To tamp down the rumor mill fueling these high-profile incidents, the BLM should be communicating more with the public, not less," said PEER's executive director, Jeff Ruch.

PEER says it is a national group that works on behalf of public employees of local, state and national environmental agencies to ensure their fair treatment and safety.

Its attorneys are also asking the BLM to disclose a 2013 annual report which documents threats and attacks on agency workers. The report has been available every year since 1996, according to the lawsuit, but has yet to be published for 2013. (Reporting by Jennifer Dobner; Editing by Daniel Wallis and Jonathan Oatis) 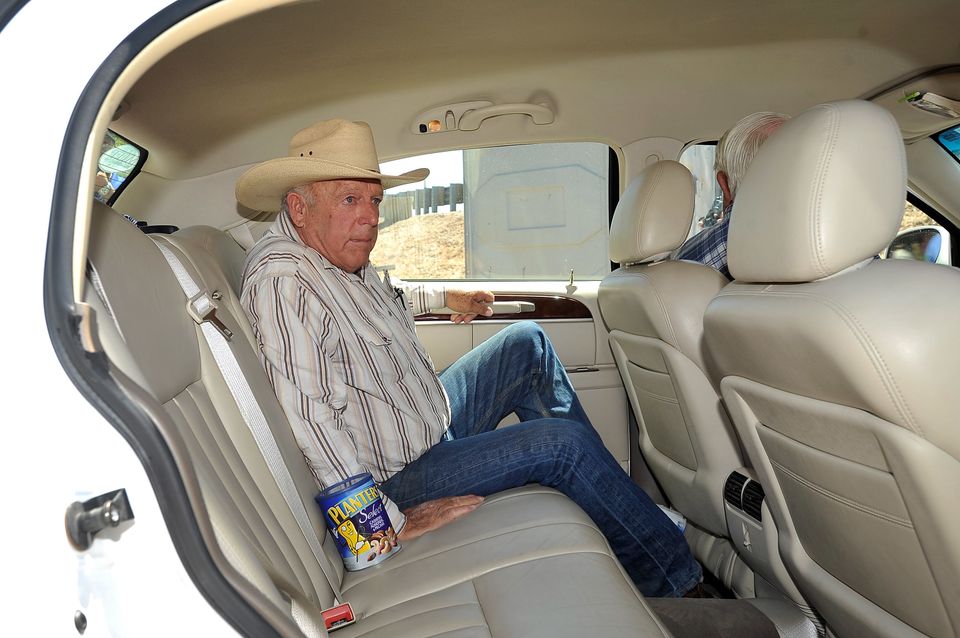