Hanks often faces a certain problem: meeting kids who don’t know their favorite characters are voiced by actors who, confusingly, look nothing like their cartoon counterparts. On DeGeneres’ show, he let her in on his solution ― asking people to close their eyes and picture the character as he provides the voice.

“We could have a Pixar-off right here,” Hanks suggests in the clip above. And so they do. Woody meets a friendly fish named Dory, who might have a lead on his missing hat ― if only she could remember, well, anything.

After their impromptu performance, Hanks and DeGeneres swapped stories on voice acting for Pixar. “It’s harder work than people think it is,” the talk show host explained.

“Woody is clenched all the time. My diaphragm is always exhausted after those four-hour, five-hour recording sessions,” Hanks said.

DeGeneres could relate: “I’m always hyperventilating, because Dory’s either left behind or, like, she’s out of [breath]. So I’m always out of breath.”

Watch the whole clip above. 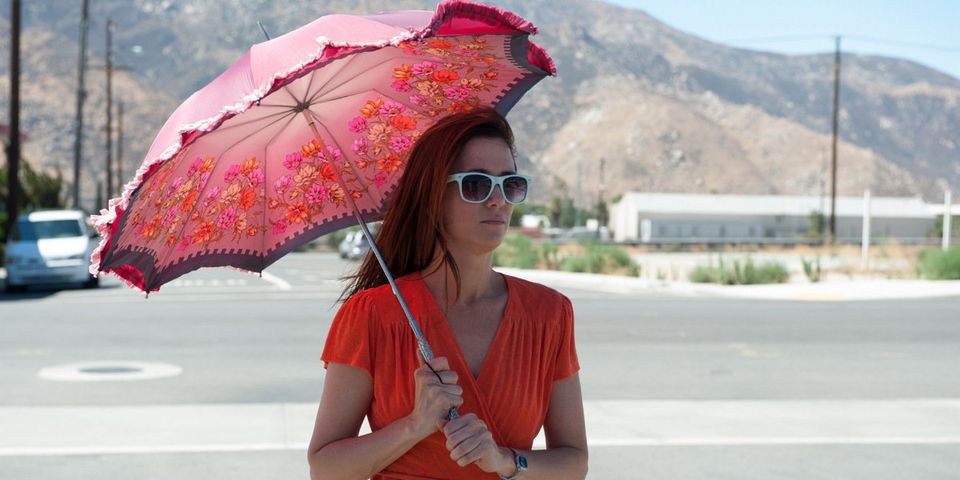