Peplums, wedge sneakers, maxi skirts -- we fashion-forward women love us a good trend. But we often get the creeping feeling men don't understand our devotion to harem pants and tie-dye rompers quite as much as we'd hope. That is, after all, the founding principle of The Man Repeller.

So we decided to chat with some men in our lives about some of the latest fashion trends that women love. It seems that they don't appreciate things in exactly the same way we do. Below is a rundown of what they had to say. 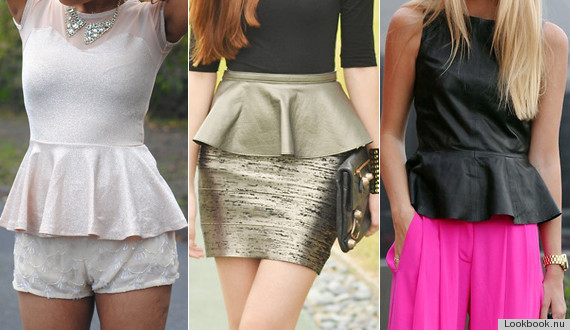 "That top you wore last weekend, the black one. Looks like maternity wear."
"Peplums... I just don't get it." 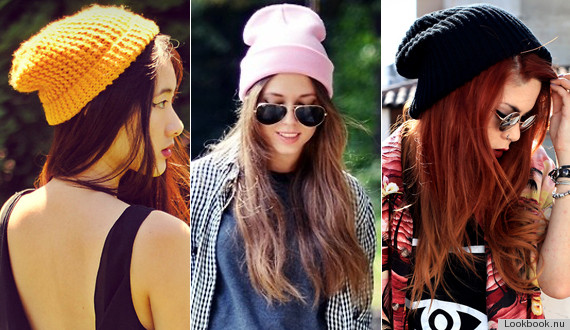 "I hate how girls wear those knit hats on the top of their heads... it's clearly not even for warmth... and it looks dumb... always very neon-colored." 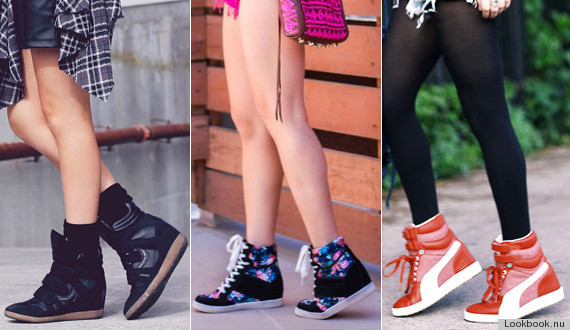 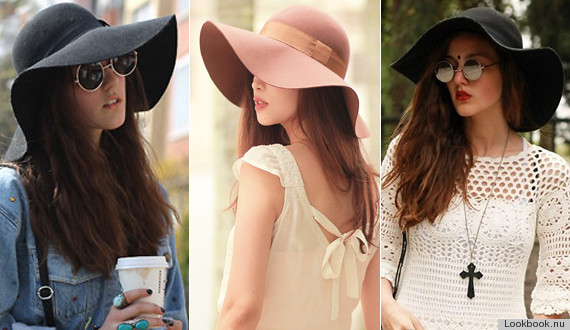 "There's this look I would call 'the bourgeoise bohemian" that involves those floppy felt hats. This look is played out." 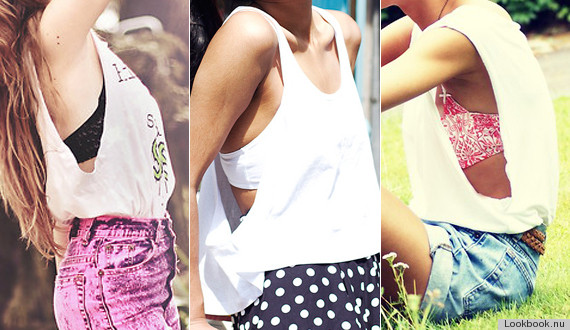 "Shirts that reveal the sides of their bodies showing their bra... do you know what I mean?" 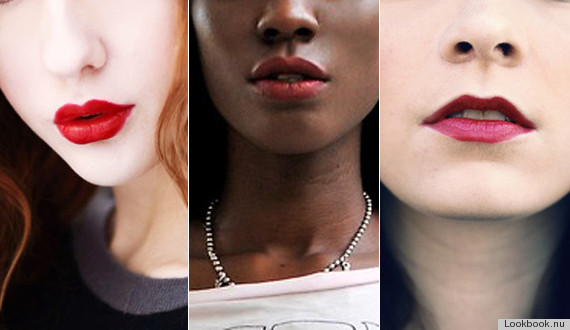 "Really really bright lipstick, because gross you're going to get that on me."
"It's like hooker red lipstick." 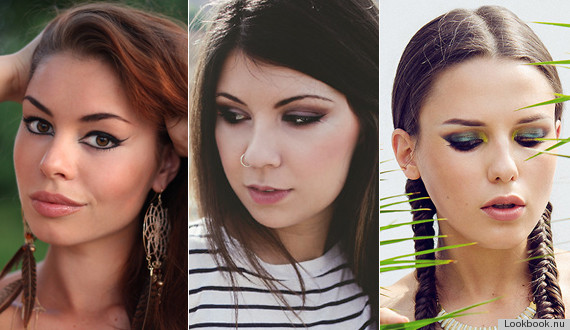 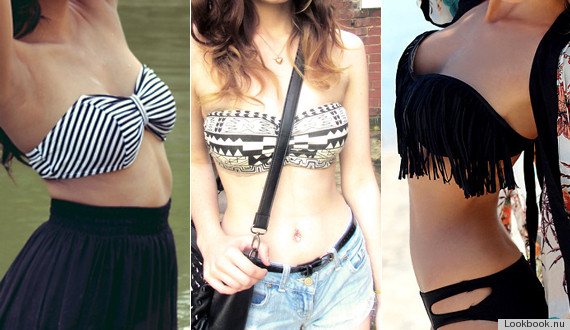 "Bikinis without shoulder straps."
"Definitely strapless bikinis, they just make your shoulders look like a linebacker's." 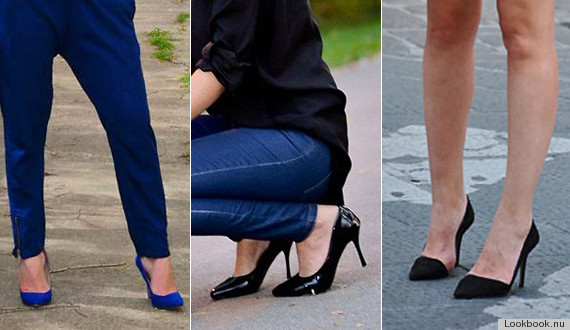 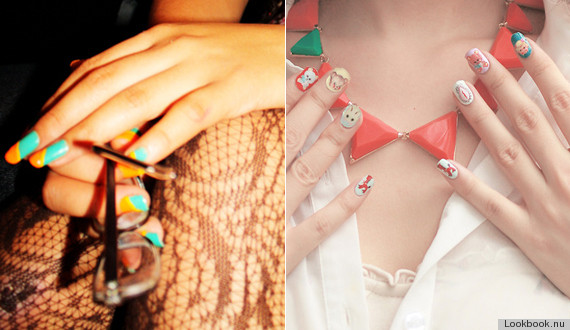 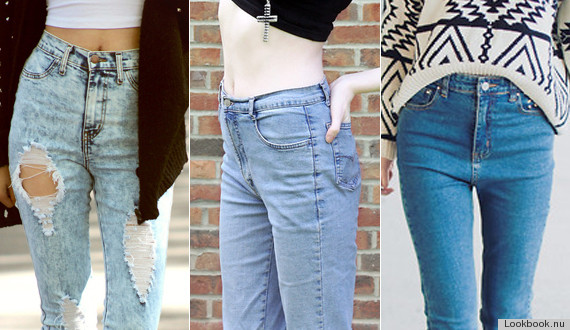 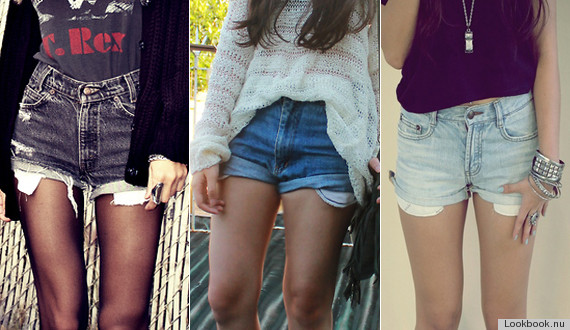 "High-waisted shorts that basically reveal butt cheek. Too much."
"Shorts so short that the pockets are visible. Why?"
"The return of our moms' high-waisted shorts is the most unattractive recycled trend going on nowadays... It makes the fittest girl look frumpy and the less fit girls look even more unfortunate." 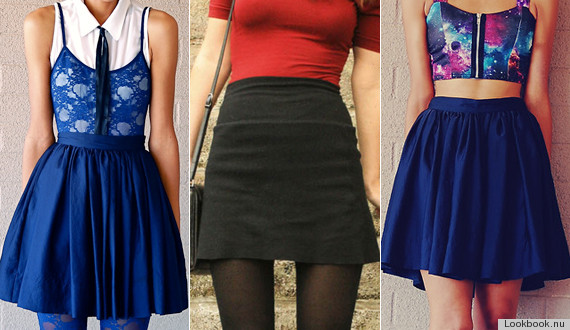 "I think the high-waisted skirt thing should probably be over. It's one of those things where you're trying too hard, it lacks a certain degree of subtlety." 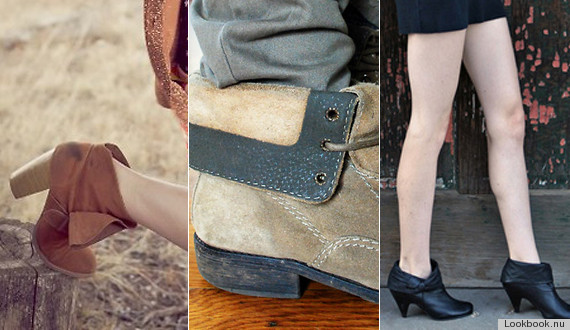 "Booties with flaps of fabric folded over on top - it looks like the shoes have foreskins." 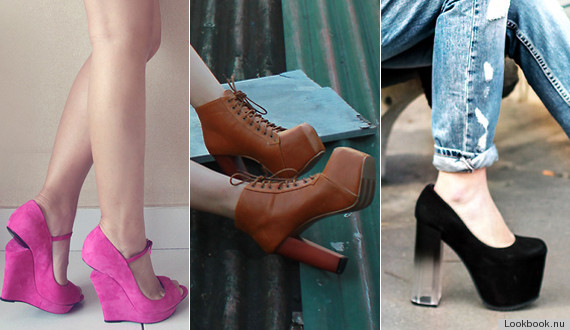 "Guys won't be looking at your shapely physique if your ankles keep buckling and you walk like a toddler with a diaper full of poop and/or a drunk giraffe."
"I hate when women wear shoes that they know are uncomfortable, and then they complain all night about how much their feet hurt. I'd much rather a girl wear shoes they can have fun in."
"Heels so high they look like they're a clown on stilts -- and have to walk just as slowly and clumsily." 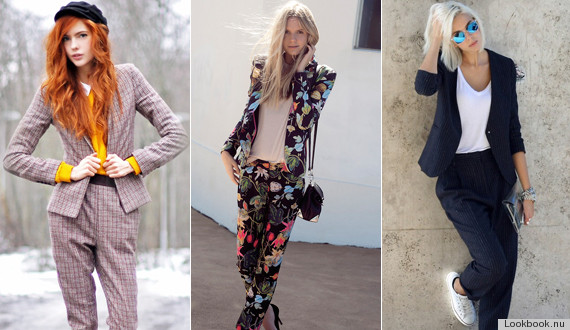 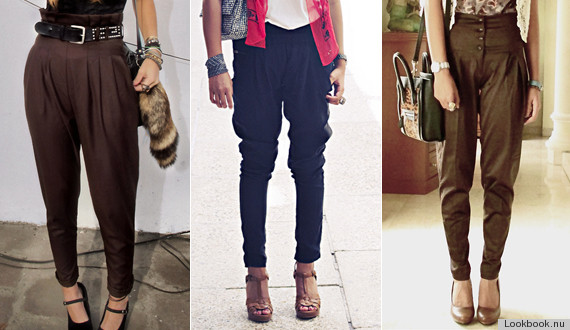 "Hammer pants. Really, any loose fitting pants that are not either gym clothes, sweats or pajamas."
"The first thing that came to mind was those horrible giant crotch-pouch pants that I've only ever seen really 'trendy' girls or Japanese guys wear...No matter who is wearing them, I always picture them naked having enormous, cartoon balls, and so needing those special pants to accommodate their grotesque ailment." 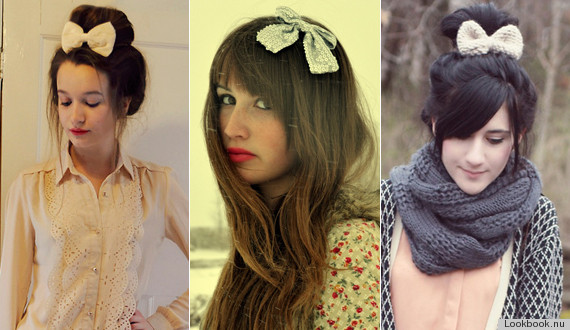 "Giant bows in their hair, after roughly the age of elementary school."
"It's clothing that is too young for them." 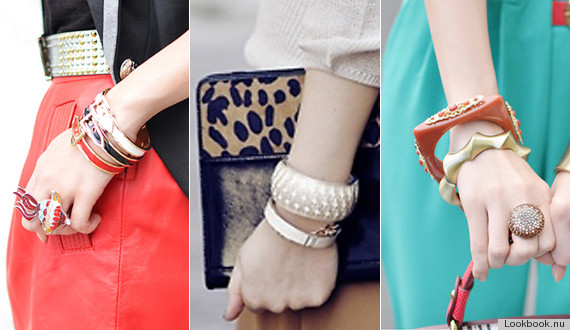 "A gigantic number of bangles, which just gets super annoying when they're clanging around all the time." 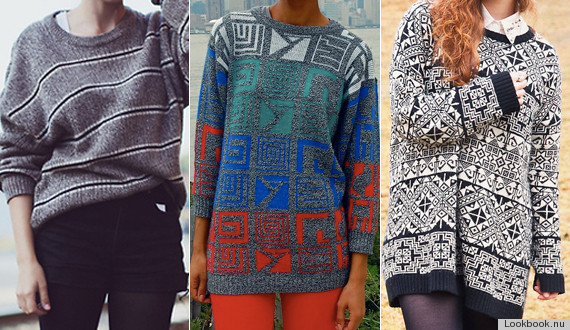 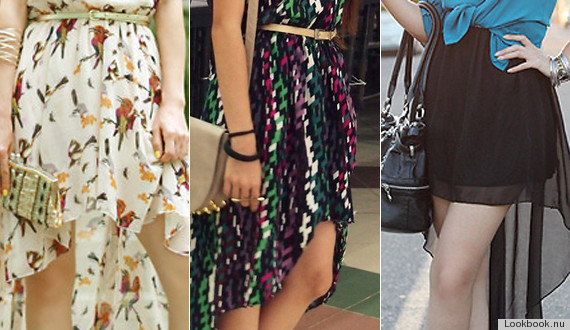 "Mullet dresses (called like uneven something or other)... I just don't get it -- where's the fucking party??? You are covering the back!" 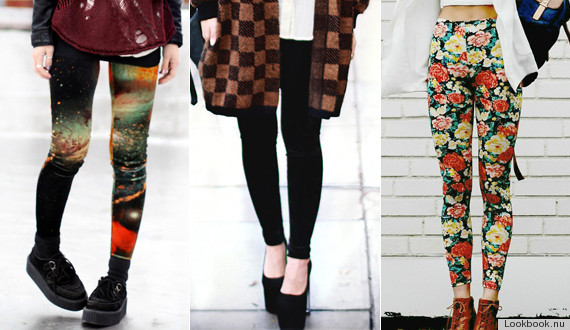 "I'm not much of a leggings guy either. Once in a while is fine, but as a standard pant option, it's boring and predictable. Florals spice it up a bit but they're also a little gimmicky." 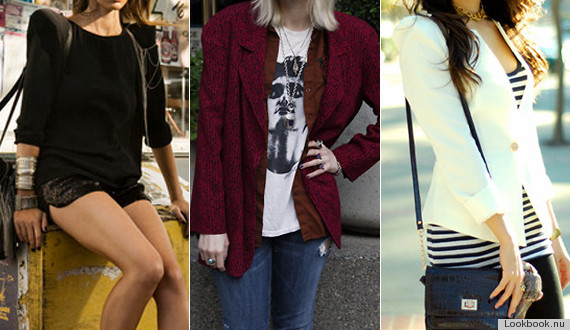 All photos from LOOKBOOK.nu.

13 Trends We Hope Die This Year