Jeremy Sisto, who you may remember as Elton from "Clueless" and Det. Lupo from "Law & Order," stopped by HuffPost Live on Wednesday to discuss his role in A&E's "The Returned" and lamented losing out on the "Titanic" role.

"That was one of the many, many jobs I didn't get," he laughed.

In Kate Winslet's screen test for the part of Rose, it was Sisto rather than DiCaprio who played her love interest.

"It's always fun to see a movie that you know really well and love with this alternate universe person in there," Sisto said. "So while I was a little embarrassed to reveal one of my many failures in life, at the same time I couldn't deprive 'Titanic' lovers of seeing that alternate universe."

Sisto read with three additional actresses who were vying for the role of Rose. And while he looked back on the experience fondly, the actor admitted he was sad to miss out on the chance to play Jack on the big screen.

"It was a pretty great experience. To be involved in something that had that kind of scope -- anything James Cameron does has this huge scope to it. He's trying to push the limits on things," he said. "So I was just insanely inspired by it and a little heartbroken when the role didn't come my way." 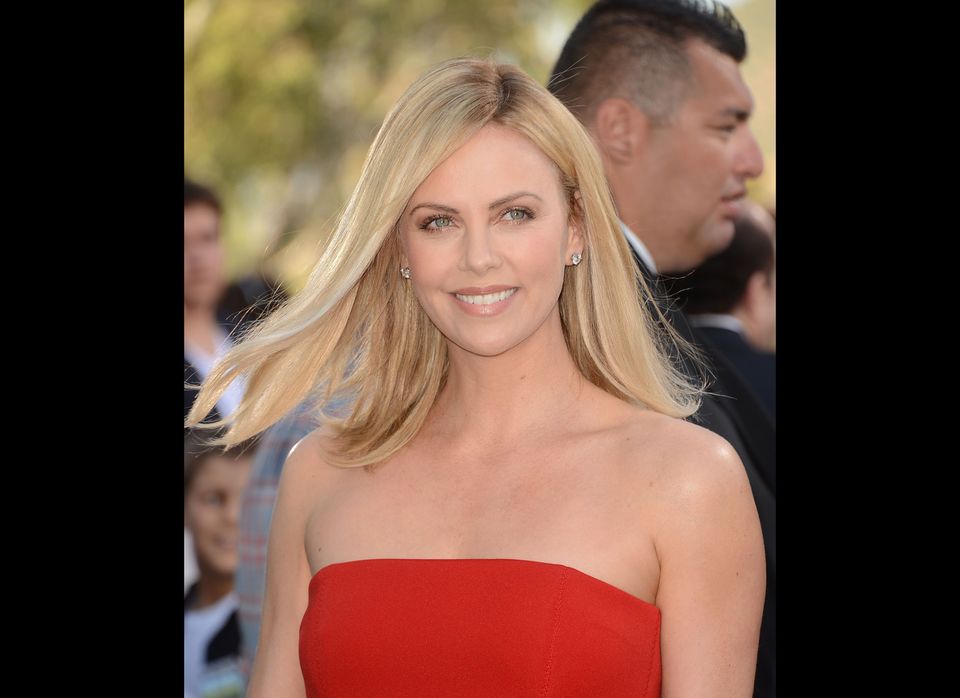