CNN is stirring controversy with an article that calls the upcoming NBA All-Star Game "Black Thanksgiving."

The article, by longtime NBA analyst David Aldridge, calls All Star Weekend a "national holiday" for African Americans, and quotes USC professor Todd Boyd as saying that "the NBA All-Star weekend has turned into a celebration of African American culture by extension."

The article also ran in the middle of the front page of CNN's home page (scroll down for a screenshot).

But some of the hundreds of commenters who flooded the story were not happy. "Shame on you CNN for perpetuating the racism in America...and for what, to get readers? Are you that desperate?" commenter yippidy wrote.

"You managed to include every Black stereotype known to the Western world in this article," rockhanna said.

The article drew a big response on Twitter as well. Below, see some of those responses. 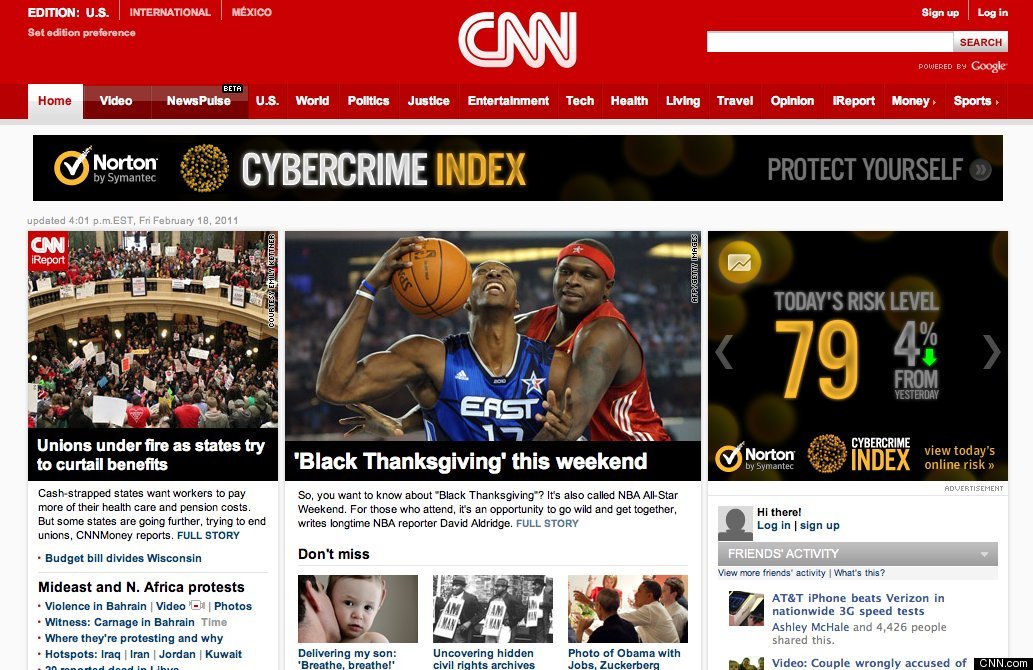