CNN royal commentator Victoria Arbiter couldn't hide her excitement when news broke that the Duchess of Cambridge gave birth to a baby boy on Monday (see update below).

"I can't believe we finally, after all this waiting, know that we have a boy," she said shortly after the birth was announced. "My first thought, I have to say, was this is how brilliant a royal Kate is. There are women throughout British royal family history that have panicked over not being able to deliver a boy. And here we are -- Kate did it first time."

We're not sure if her praise is lost on us because the U.S. is not a constitutional monarchy, or because it's 2013.

UPDATE: Arbiter took to Twitter to clarify her comments and respond to viewers. "It was tongue in cheek based on the shocking history," she wrote. 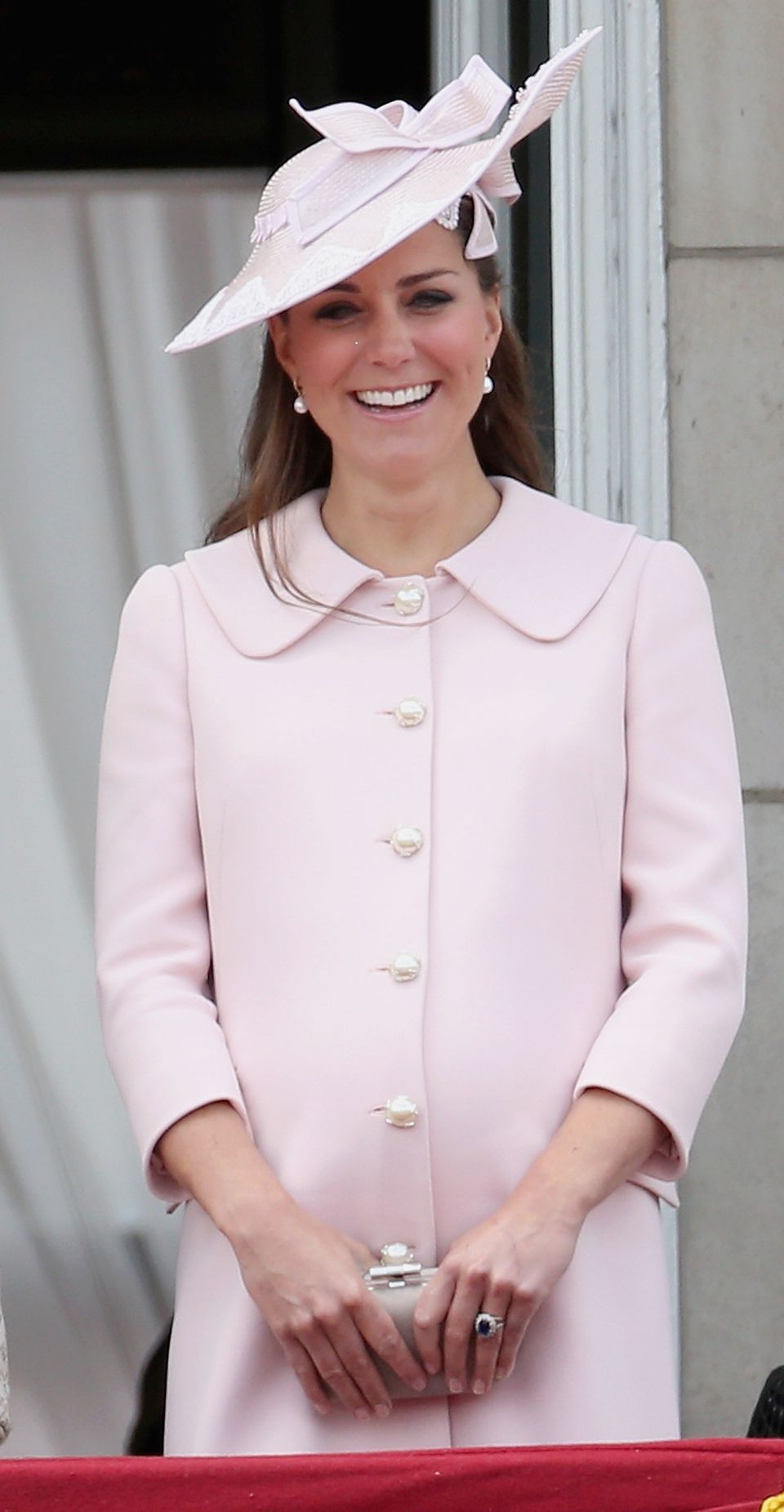