For those of you who don't know me or haven't been following my blog over the last two and a half years, I'm a full-time stay-at-home dad to two toddlers. My daughter Ava turned 3 in October and Charlie is 18 months old. When Ava was born, my wife and I had each lived in Los Angeles for well over a decade. We dated for several years and were married for one.

For all intents and purposes, we were settled into a certain lifestyle. We had our cute little rituals, like sleeping in the buff and setting our alarms 20 minutes apart to help each other wake up in the morning. We had our own closets, separate bathrooms and preferred sides of the bed. Aside from the dog occasionally interrupting and wanting to sleep under the covers, we had established territories. We sometimes dozed off watching a mutually favored TV show, enjoyed spontaneous intimacy and reveled in our fantastical slumbers. 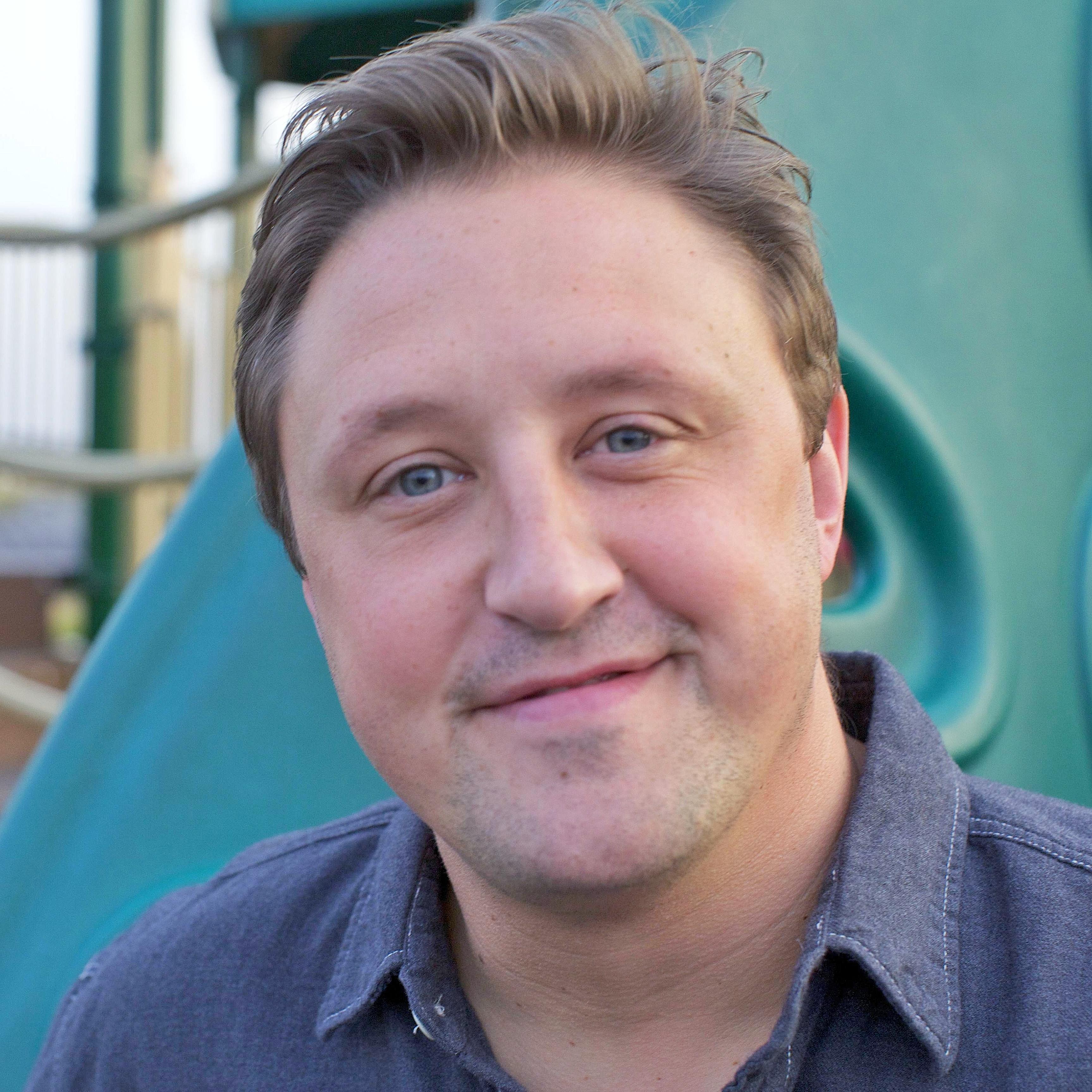 As you look at the picture, maybe you've got a few adjectives floating around inside your head. Perhaps you're thinking wow, he looks really calm, casual and composed. And maybe you'd even go as far as saying I look relaxed, care-free and well-rested.

Guess what? You're right. I was ALL of those things.

When Ava was first born, she spent her nights in a Pack 'N Play in our room. As she got a little older, she ended up in our bed for about nine months total while my wife breastfed her. It didn't even really get to a point where I noticed. And then suddenly, one day, Ava just weaned herself off the boob. She'd had enough of us.

After Charlie was born, same deal. We dusted off that same Pack 'N Play and he adjusted his flight path to pull in on our wing for the duration. When he was only six weeks old, we made a huge decision to move back east. Jen took a job outside of DC and it was irrelevant where I was stationed to take care of the kids, continue my blog and work on the book I had sold. We thought it would be very "Griswold" of us to stuff an infant, a toddler and a dog in the backseat and drive 2,700 miles while taking in the sights.

The weekend that we finally arrived at our new home in Maryland, we got the devastating news about the death of our 1 year, 1 month, 1 day-old niece, Olivia. Without unpacking, we took the same cross-country bags and headed to Atlanta for a few weeks to grieve with family.

Around that time, Charlie immediately moved to our bed and started sleeping with us. It's hard to comprehend the loss of a baby, especially at the hands of a stranger acting reckless. I think that my wife just wanted to be as close to her baby as she possibly could. And I would never blame her.

Most nights, it was me, my wife, the dog and Charlie playing a game of human Tetris in our queen-sized bed. Occasionally, Ava would wake up in the middle of the night and climb onto the dog pile, which wasn't the end of the world, so long as she went to sleep and didn't want to play "20 questions." By morning, we looked like one of those woven pie crust tops, but instead of dough, there were bodies layered and woven over one another.

Months have now gone by -- specifically, 18 of them. 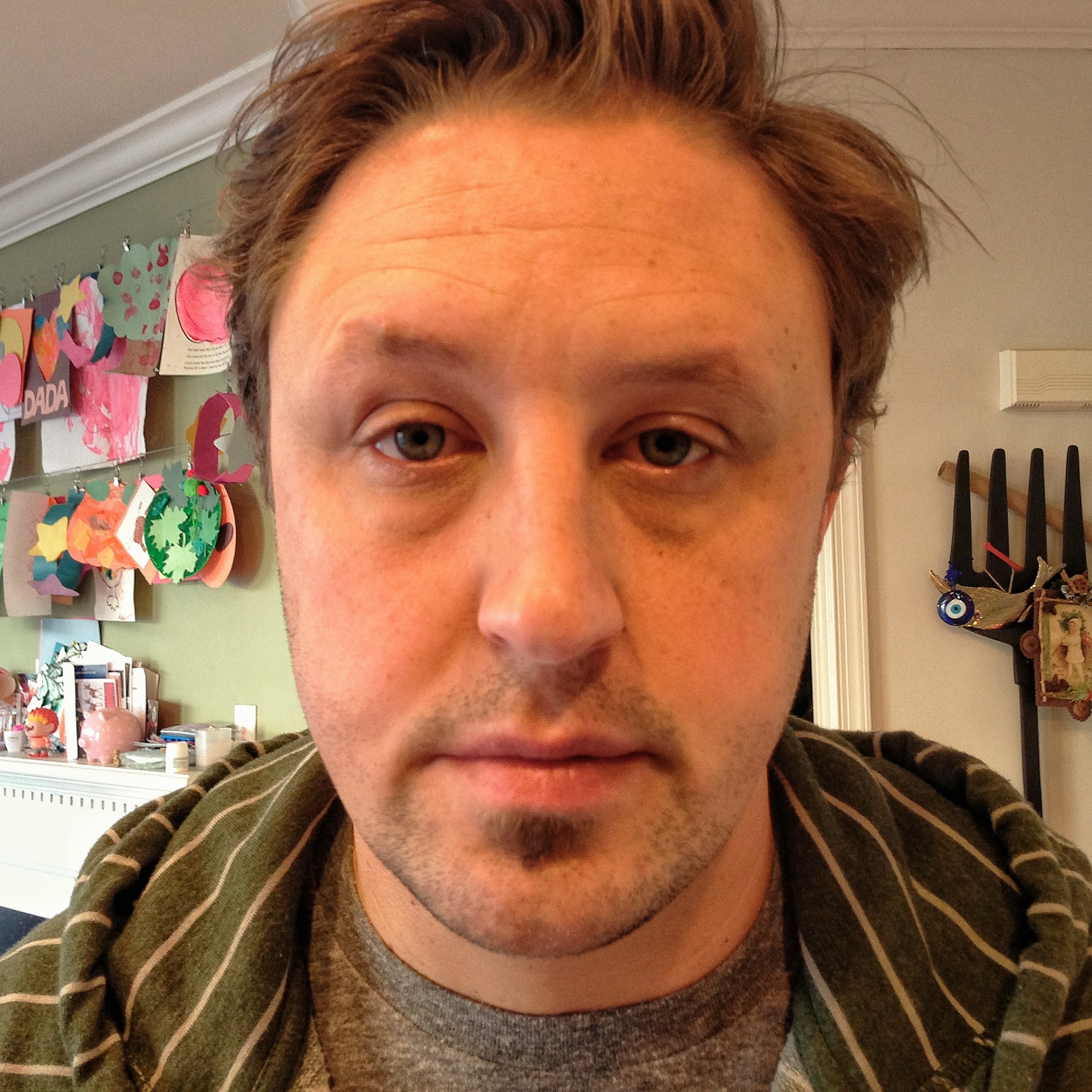 A year and a half of co-sleeping. How do I feel? I feel like sh*t. I feel like an actual dog turd rolled in hair and lit on fire. I can't really honestly tell you that I've had a decent night of sleep since Charlie was born. I think that my wife and I are in agreement about one thing: We want our bedroom back.

Cooper (dog) has been relegated to the floor and Ava is doing really well, enjoying her new bedroom and loving being surrounded by her stuff. But what about Charlie? My wife is slowly weaning him (he's genetically a boob man, with a Kung-fu grip on the knockers) and we're trying to get him to sleep through the night in his own bed.

The problem? For the last 18 months, he's become dependent on us constantly being there. He was able to wake up and immediately find the comfort of putting a boob in his mouth. He doesn't know how to self-soothe. He associates my wife with everything sugar and spice. And because of this, I've got to be the one to handle the dirty work of sleep training.

We questioned whether or not we should follow through with this. Now I've f*cked everything up by going into his room when he cries and laying him back down. Pediatricians and old-timers love to toss out that old "no kid ever died from crying" sh*t and I'm smart enough to figure that one out. BUT, is what I'm doing humane?

Does the guilt ride my conscience? YES.

Are his war cries affecting the sleep pattern of the entire neighborhood? YES.

Do I wanna take a frying pan and smash everything in our house into a thousand pieces because I'm losing my mind? YES.

I know there are a lot of co-sleeping advocates out there and I respect your choices. To each his own. But seriously, WTF? I WANT MY BED BACK.

I kneel before the rest of you, asking for advice.

This post originally appeared on Adrian's blog "Dad Or Alive"