Assuming you enjoy live music, good times and have any type of social media presence, you’re probably just getting over a serious case of FOMO from the past few weekends, when approximately everyone you know all but abandoned you for a three-day musical ragefest in the sunny Southern California desert.

The Coachella Valley Music and Arts Festival may be officially over, but summer festival season is just getting started, and let's be honest, venturing to one of these lesser-known fests means not worrying about dust storms, 110 degree heat or risking over-saturation from corporate sponsors.

Here are five other live music events that will get you off the beaten path and into some of the most vibrant locales and euphoric dance parties North America has to offer.

Have fun, and happy festing! 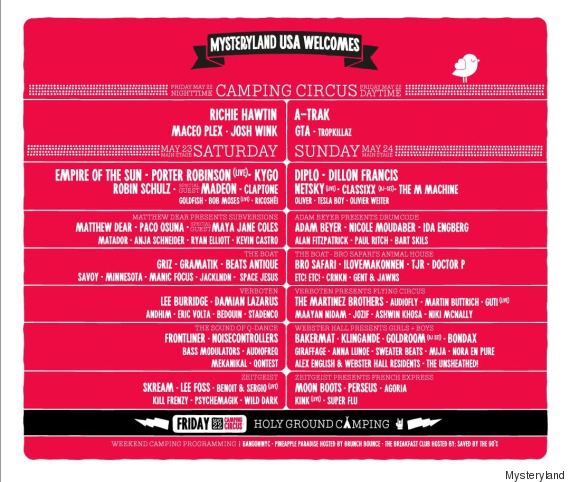 Why It's Worth It: This dance music festival has been holding it down in the Netherlands since 1994, but made its stateside debut last year on the site of the 1969 Woodstock Festival. If the historical connection to peace, love and a damn good time doesn’t convince you to spend your Memorial Day weekend dancing your heart out in upstate New York, the lineup should.
Headliners: Kygo, Diplo, Dillon Francis, Empire of the Sun, Porter Robinson, Madeon
Discover These Bands: With a huge following abroad, drum and bass superstar Netsky is touring with a live band that's been taking "high-energy" to the next level.
Who Should Go: You believe PLUR is a lifestyle choice and jump at any chance to let your inner rave goddess run free around the campfire. 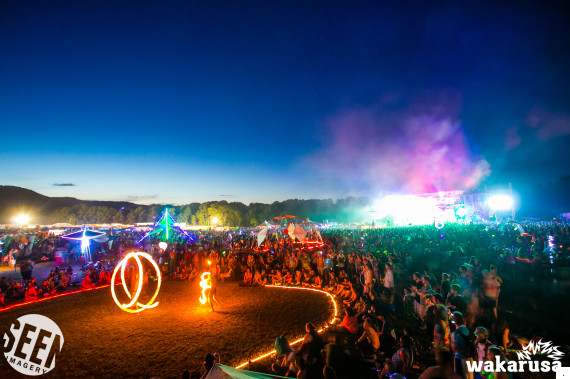 Why It's Worth It: If a magical place called Mulberry Mountain doesn’t have you convinced, nothing will. Waka is one of the midwest's best kept secrets -- a four-day music extravaganza situated in Arkansas’ Ozark region, with something to offer every music lover. This year’s acts include everyone from Ben Harper to Big Gigantic, Major Lazer to Matisyahu.
Headliners: The Roots, Thievery Corporation, Chance the Rapper, Slightly Stoopid
Discover These Bands: California-based psych-rockers The Growlers have been perfecting their fuse of country and surf pop for almost a decade, and it shows.
Who Should Go: You're a progressive music fan who needs a break from the Bible Belt.

Why It's Worth It: Die-hard dance music fans make the annual trek to the Salmo River Ranch in Canada’s British Columbia for one of the most unique experiences offered by a music festival -- no easy feat considering the relative obscurity of the fest to nearby towns. But that’s part of what makes this event special: more than 300 artists and musicians perform against the backdrop of the river and the surrounding wilderness.
Headliners: Skrillex, DATSIK, Big Gigantic, Pretty Lights, Kygo, Bonobo, DJ Jazzy Jeff
Discover These Bands: Thomas Jack provides the perfect soundtrack to the dream where you're hosting a dance party on your own private tropical island.
Who Should Go: A good drum circle in the Canadian wilderness not only appeals to you, but is actually a recurring Utopian vision. 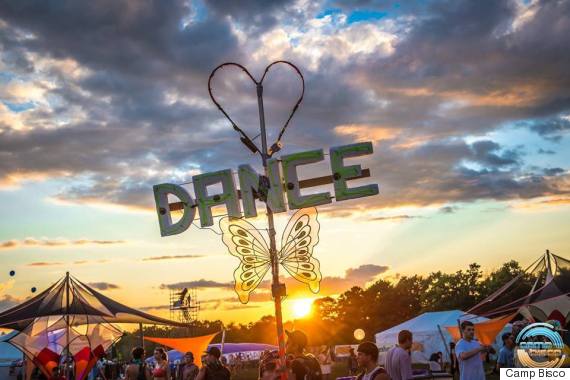 Why It's Worth It: Jam bands and dance acts alike have packed the stages at this longtime event near Albany, NY since 1999, until a number of arrests and a lawsuit sidelined the fest in 2014. Though rumors abound regarding its return, keep your fingers crossed for this three-day musical adventure this summer.
Headliners: Festival namesake and founders The Disco Biscuits; past years' include Bassnectar, Macklemore and Ryan Lewis, Boys Noize, Passion Pit
Who Should Go: You're a Jerry Garcia acolyte born in the wrong decade.

Why It's Worth It: Everything about Brooklyn’s homegrown celebration of black alternative culture just screams “badass.” The annual two-day event features an eclectic mix of alternative music, including everything from punk to hip hop, reggae and indie rock -- along with fashion and food. The lineup isn’t out yet for this year’s event, but if past years’ setlists are any indicator of what to expect, it’s going to be epic. (Even better: it’s free.)
Headliners: Stay tuned for the 2015 lineup, but previous years' included Big Freedia, Danny Brown and D'Angelo
Who Should Go: You skateboard to work and had a septum ring before it was considered on-trend. 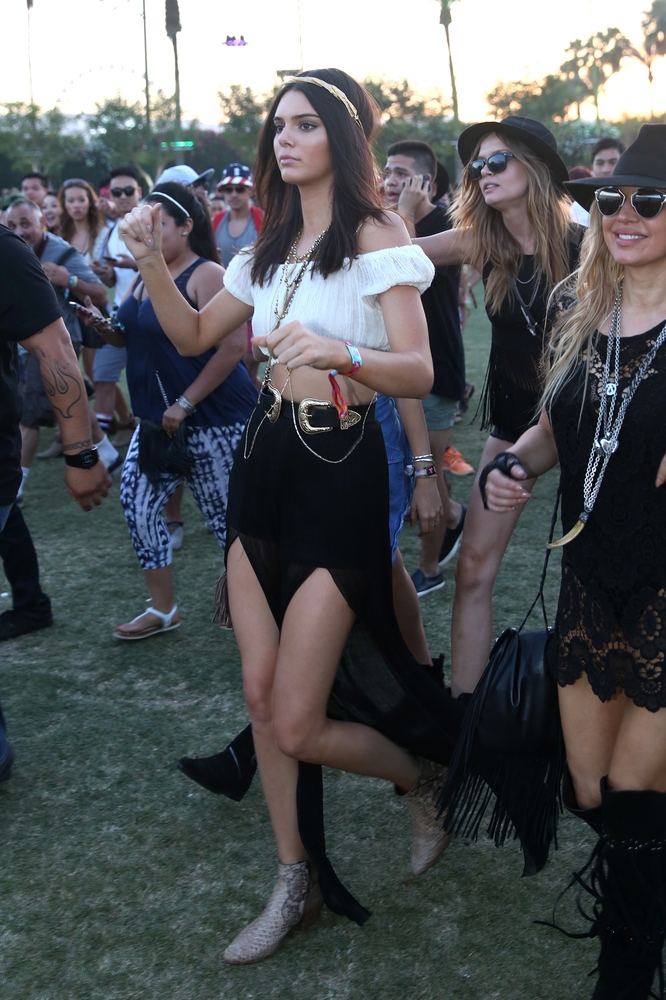