Cliff Kluge, a Georgia resident who loves finding and selling antiques, thinks he may have stumbled on a huge treasure: a copy of Coca-Cola's top secret recipe. Kluge and his wife, Arlene, purchased a set of papers from an recent estate. Among them, the soda recipe from 1943.

Kluge believes the recipe is from Coca-Cola because of several "clues" within the paper, such as direct references to Coke. Additionally, it is very similar to a recipe for Coca-Cola that the radio program "This American Life" discovered in 2011.

Kluge has posted the paper on eBay for a starting bid of $5 million, or a "Buy Now" price of $15 million. So far, there aren't any takers.

So is it the real thing? Coca-Cola hasn't directly responded to Kluge. Ted Ryan, the archivist for Coca-Cola told Atlanta's WXIA station that he believes the recipe is a formula for a "cola-type drink" but not Coca-Cola.

Check out the recipes from eBay below: 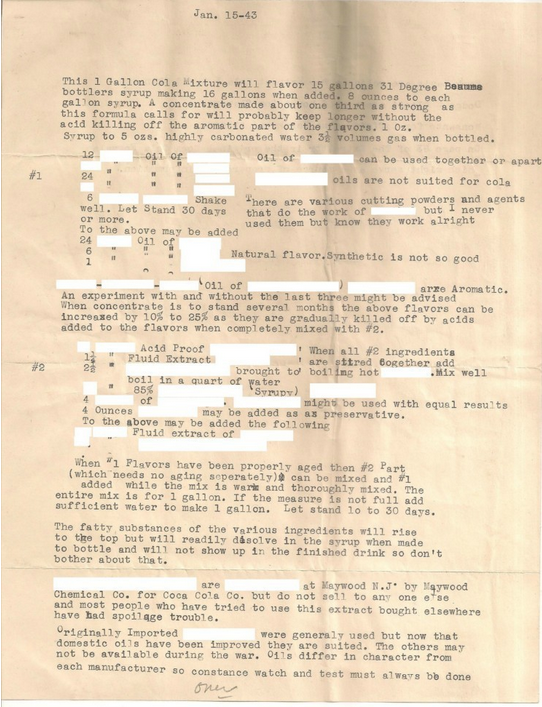 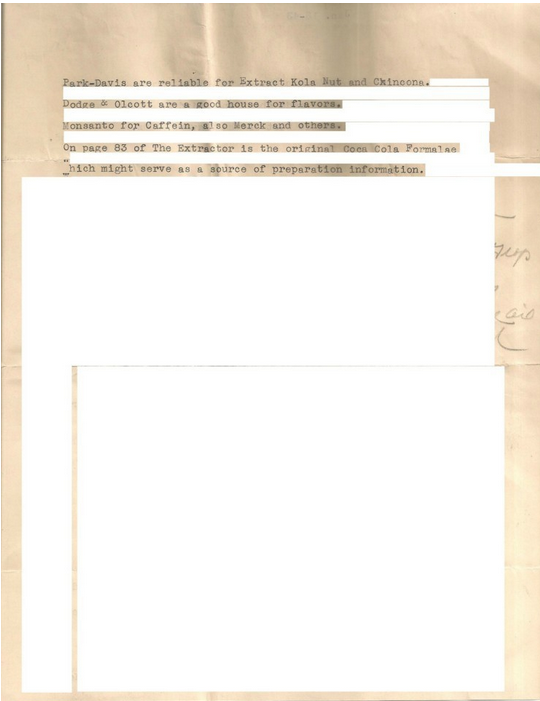