Although cocaine makes people feel more alert and on top of things in the moment, it can leave users vulnerable to a much slower brain in the long run. A new study shows that chronic use ages key parts of the brain at an accelerated rate. The findings were published online April 24 in Molecular Psychiatry.

Regular cocaine users often experience early cognitive decline and brain atrophy, and the new findings show how these users are, indeed, actually losing gray matter in their brain much faster than people who don’t take the drug.

“As we age we all lose gray matter,” Karen Ersche of the Behavioral and Clinical Neuroscience Institute at the University of Cambridge and co-author of the new study, said in a prepared statement. But, she noted, “chronic cocaine users lose grey matter at a significantly faster rate, which could be a sign of premature aging.”

Ersche and her colleagues used magnetic resonance imaging (MRI) to study the brains of 60 people ages 18 to 50 who used cocaine habitually and 60 healthy people of similar ages and IQs who did not. They found that on average, healthy individuals who didn’t use the drug lost about 1.7 milliliters of grey matter annually, whereas cocaine users were losing closer to 3.1 milliliters each year.

The find brings a new insight into “why the cognitive deficits typically seen in old age have frequently been observed in middle aged chronic users of cocaine,” Ersche said. Even after the researchers excluded the 16 people from the cocaine group who also had alcohol problems, the trend of accelerated brain mass loss held up.

Of the estimated 21 million cocaine users worldwide, about 1.9 million lived in the U.S. as of 2008. And the largest segment of U.S. users were people ages 18 to 25—some 1.5 percent of whom said they had used cocaine in the past month, according to the National Institutes of Health.

“Young people taking cocaine today need to be educated about the long-term risk of aging prematurely,” Ersche said. But she and her colleagues also noted that the results also underscore the extra cognitive needs that middle-aged and older adult drug users seem more likely have in addition to their addiction problems. 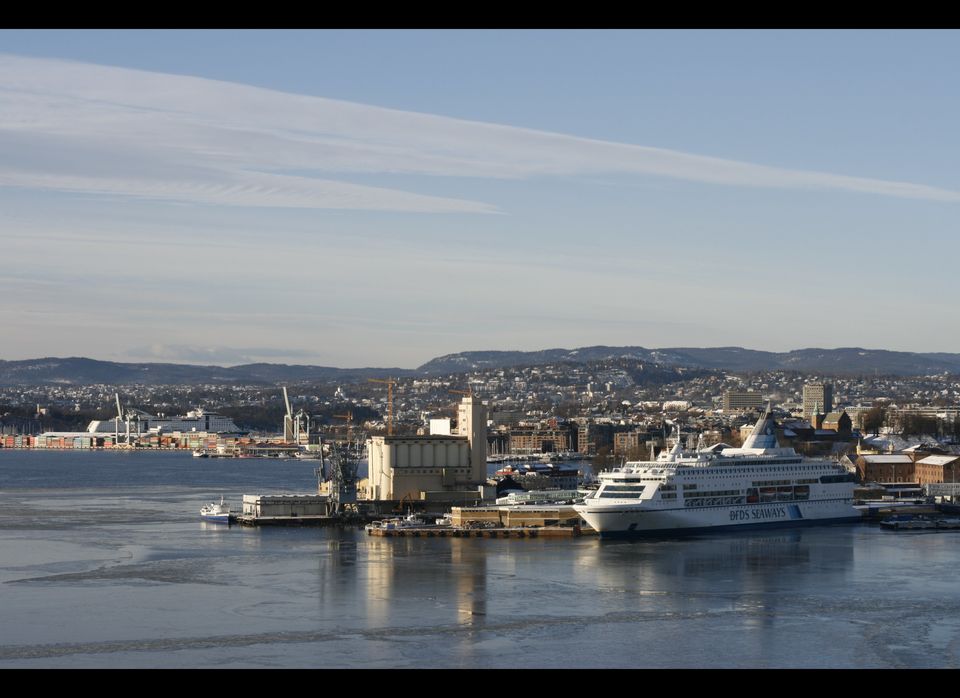