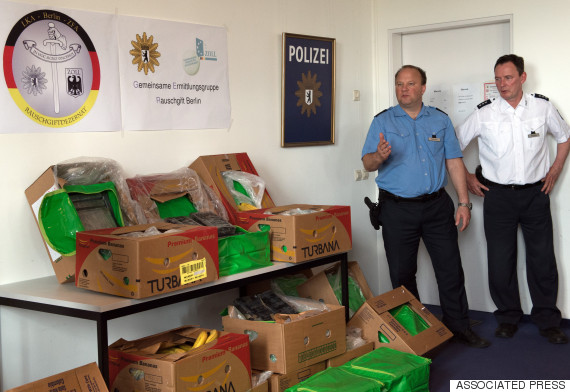 Nearly 400 kilograms of cocaine were hidden in banana shipments sent to Aldi supermarkets in and around Berlin, Germany, earlier this week, according to news site The Local. Police spokesman Stefan Redlich called the error a "logistical mistake," Agence France-Presse reported.

German police initially valued the haul at close to $17 million, but they may have lowballed it. An updated statement said the drugs had a high degree of purity and a street price of nearly $44 million.

The shipments are presumed to have traveled a well-known drug smuggling route from Colombia to Europe, Germany's Deutsche Welle reported. Investigators were reportedly still searching through Aldi's banana supply for other illicit imports.

Amazingly, this is not the first time that Aldi stores in Germany have received cocaine with their bananas. In January 2014, The Local reported that police had found 140 kilos of the drug in those supermarkets in what was hailed as the second-largest bust in Berlin in 35 years. 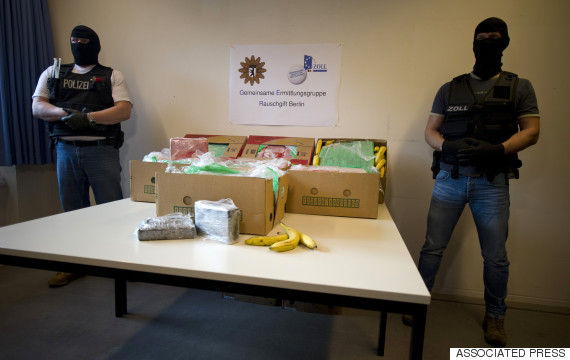 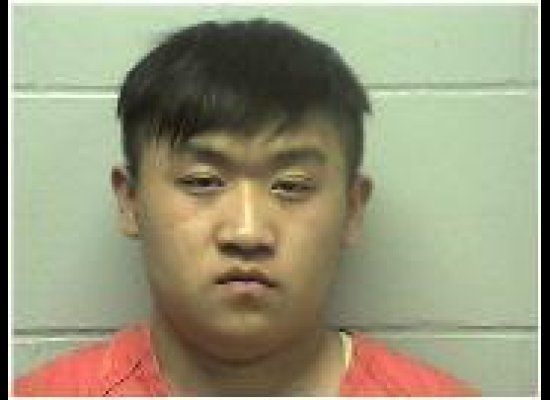 1 / 68
Houaka Yang
Houaka Yang, 20, of Wisconsin, accidentally videotaped his confession and identified himself on tape with a camcorder he stole. Once the video camera was recovered, the victim uploaded <a href="http://www.youtube.com/watch?feature=player_embedded&v=wmY_gFcBsvw" target="_hplink">Yang's clip to YouTube.</a>
La Crosse County Jail