It seems the jig is up, drug smugglers.

Yet another stash of cocaine, smuggled with bananas, has been discovered by authorities.

This time, Russian customs seized about 265 pounds of cocaine within banana boxes that arrived at the western seaport city of Kaliningrad, according to a statement released by the Federal Customs Service.

Authorities discovered the large haul after searching a vessel that arrived at the port on Aug. 3. The 110 bricks of cocaine were hidden within five boxes of the banana shipment.

As RIA Novosti notes, the seizure is the third cocaine stash, shipped from Ecuador in banana crates, that Russian customs officers have intercepted.

Officials seized about 306 pounds of cocaine in St. Petersburg last week, and another 265 pounds in Moscow the week before. Both loads contained paper with written protection prayers referencing the prophet Jonah.

Last year, several alleged members of a international drug smuggling operation were arrested in connection with a four-year investigation into how cocaine was smuggled from Ecuador to Russia in banana crates.

However, it seems, Russia is not the only country where smugglers have sought to employ the banana box ploy.

In a similar incident in June, a supermarket in Denmark was surprised to find its banana shipment from Colombia was 220 pounds heavier than expected. 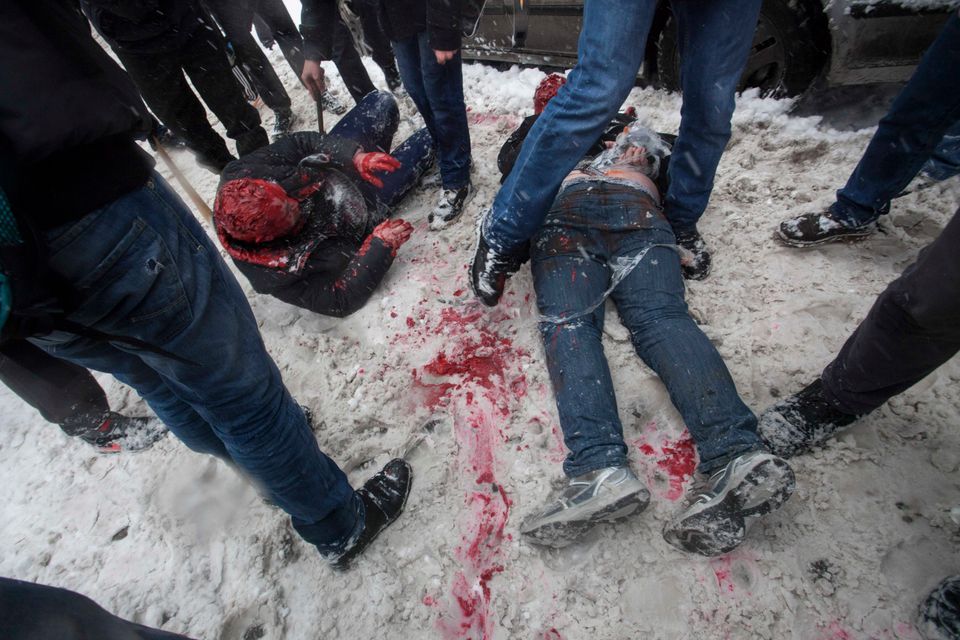