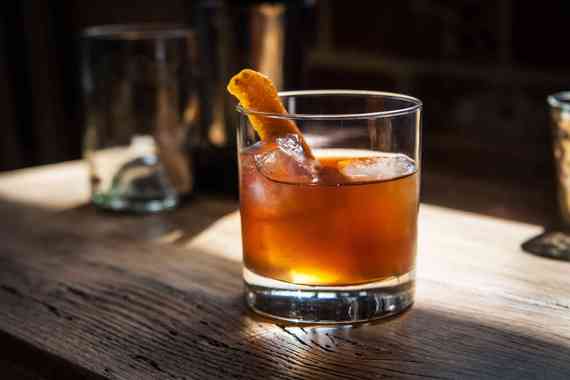 Great bartenders know the best drink is whatever the customer wants, but that doesn't mean those same bartenders can't possess an irrational hatred of copper mugs and energy drinks. Be it because a cocktail has gone out of style or was never good to begin with, some drinks have simply outlived their welcome on some menus.

To find out which draw the most industry ire, we asked some of the nation's most respected stirrers and shakers to tell us the drinks they'd like to see retired. RIP Harvey Wallbanger. We knew you all too well.

More: I Drank a Gallon of Water a Day for 30 Days. Here's What Happened. 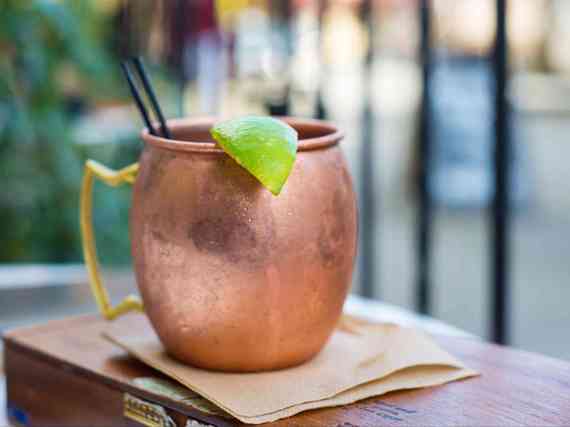 Moscow mule
"A cocktail I would like to see put out to pasture is the Moscow mule. It had its time on menus and everyone had stolen at least one copper mug. There are a host of more flavorful ginger-forward cocktails for people to enjoy." -- Merlin Mitchell, Green Russell (Denver, CO)

"Can we please say goodbye to the Moscow mule? It is more worn out than that 'Happy' song by Pharrell. And the only thing worse than a Moscow mule, is a poorly made Moscow mule -- which seems to be the norm. That's nice that you have a cute little copper cup, but so does every single other bar in town. The only thing more obligatory than a Moscow mule is avocado toast." -- Cory Harwell, Simon Hospitality Group (Las Vegas, NV)

The layback shot
"Bartenders, please retire the layback shot directly into a patron's mouth, at least in a public bar! This bit of business inspires zero confidence that we are in a professional establishment that excels in the fine art of congenial adult imbibing." -- Dale "King Cocktail" DeGroff 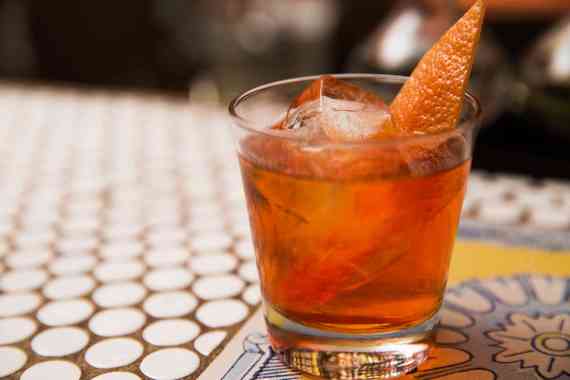 The Old Fashioned
"As much as it pains me, I think it might be time to give the Old Fashioned a time out. These days it's like the solid, decent guy who has been repairing air conditioners or doing people's taxes or whatever for the last 30 years and then wins the lottery. Suddenly, he's got an ugly, expensive new wardrobe, he's blinged out, he's ditched his wife for a girlfriend 20 years too young for him, and and is that coke in his mustache? Man, you've changed. The Old Fashioned used to be a simple, steady, and, above all, reliable drink. Order it 'without the garbage' and you'd get a little sugar, bitters, ice, and whiskey. Period. Order an Old Fashioned these days and you don't know what you're going to get. Mezcal, fernet, and passionfruit bitters? Three-month-old craft 'whiskey,' fig syrup, and salt? Gin? It needs its old friends to pull it aside and remind it that it used to be better than this; that it had a life and these people aren't its real friends. -- David Wondrich, author of Imbibe! and Punch

The 20th Century
"I can't think of anything that makes me cringe more than the awkward and clashing flavor profile of gin, dark chocolate, and bright citrus. Sure it's balanced, but it's also disgusting. There are so many quality spirits out there that have their own complex flavor profiles. It's now the 21st century, get with it people..." -- Justin Lavenue, 2015 North American winner of the Bombay Sapphire Most Imaginative Bartender Competition, The Roosevelt Room (Austin, TX)

To find out which other cocktails bartenders are tired of making, get the full story at Thrillist.com!

The Best Beers to Drink This Spring

Is It Time to Lower the Drinking Age to 18?