There’s a new snortable chocolate that claims to give users the ultimate drug-free energy “high.” And as much as we love chocolate, we’re not sure the world should ever be ready for this.

Coco Loko was introduced to the U.S. by Nick Anderson, who also offers a syrup called Legal Lean. Anderson first heard about a chocolate-snorting trend happening in Europe. He told The Washington Post that at first he thought the idea of snorting chocolate was a hoax, but then he gave it a try and realized that “this is the future right here.”

His resulting “infused raw cacao snuff” also contains gingko biloba, taurine and guarana, according to the Post, which are ingredients commonly found in energy drinks. According to Anderson, whose product is listed on Amazon for $24.99, Coco Loko’s “high” lasts 30 minutes to an hour and the effects are similar to downing an energy drink.

However, chocoholics might want to hit pause before buying. The product has not been approved by the FDA, and the agency told ABC News it is “not prepared to issue a determination regarding whether and how this product is subject to FDA jurisdiction at this time.”

Doctors have also expressed concerns about the Coco Loko, noting it likely carries many of the same health risks as energy drinks. On top of that, it can possibly damage the nose.

“I would caution about putting anything in your nose, whether its cocoa powder or something else,” Dr. Jennifer Hsia, assistant professor in the department of otolaryngology-head and neck surgery at the University of Minnesota Health Sciences, told HuffPost. “There is a risk potentially destroying the lining of the nose. It’s very fragile, which leaves the risk for infection, nose bleeds, and, in the worst case scenario, actual destruction of tissue in the nose.”

But that’s not all.

“The biggest problem I have with this product is that I wasn’t able to find an ingredient list. I don’t think they’re really forthcoming about what’s in it; having so much uncertainty with a product is a concern,” Hsia shared. (HuffPost has also been unable to locate an official ingredients list, but has reached out to Coco Loko for that information.)

Anderson did not immediately respond to an inquiry about doctors’ concerns. He told ABC News that he didn’t consult any medical professionals while developing Coco Loko, claiming “everyone seems fine” after several years of the trend in Europe.

For a definitely safe choco high, we suggest sticking with the good old-fashioned stuff in the form of some seriously chocolate-y dessert recipes. (You might as well just eat chocolate to get its caffeine affects, according to Hsia.) Here are 75 to choose from: 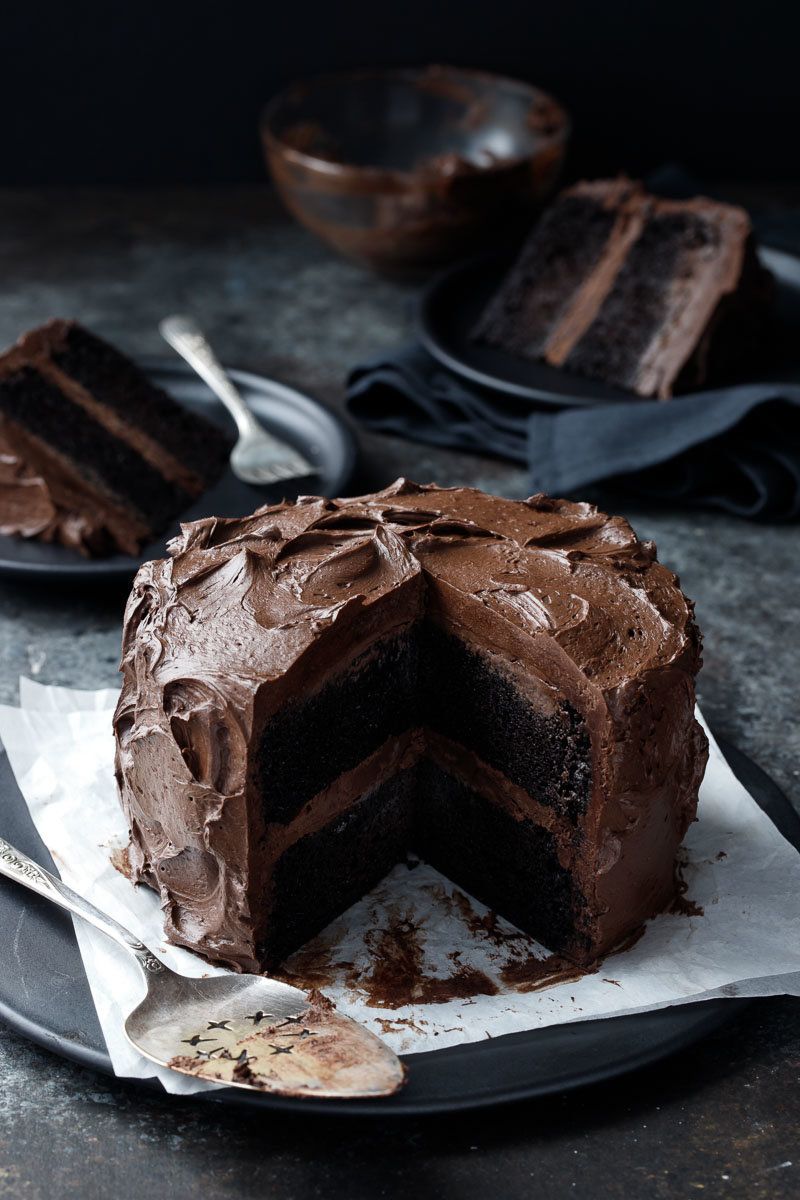 So, THAT's What That White Powder On Chocolate Is

Bet You Had No Idea Chocolate Actually Grows On Trees

This Is Why Chocolate Is So Bad For Dogs