For many fans, the film’s loving portrayal of Mexican culture ― as seen through its young protagonist, Miguel, as he ventures through the Land of the Dead ― stands as a testament to the power of diversity in family-friendly films.

If the “Coco” creators have their way, the film will pave the way for more representation of marginalized groups, including the LGBTQ community, in animated Pixar features in the future.

Fielding questions from reporters backstage at the Academy Awards, producer Darla K. Anderson said an LGBTQ-inclusive Pixar movie would be “a dream.”

“‘Coco’ is a great example of diversity and representation, and the success of that,” Anderson said. “All of us would very excited to have characters like that represented as protagonist role in every realm.” (Her comments come at 6:01 in the video above.)

Earlier in the evening, Anderson thanked her wife, Kori Rae, while accepting the award for Best Animated Feature. (Watch the full speeches below)

The film’s co-director, Adrian Molina, followed suit, thanking his family, the Latino community and his husband, Ryan Dooley, for “expanding my sense of what it means of to be proud of who you are and where you’re from.”

I love how many people are #LGBT in #AFantasticWoman and on the #Coco win! #Oscars #RepresentationMatters Little gay, movie loving, Mexicano closeted Ben is crying.

Then the producers of #COCO are both LGBT and shouted out their significant others! @DarlaKAnderson @theadrianmolina Representation is important! This Lesbian Latina is super proud right now! #oscars

Pixar is a subsidiary of The Walt Disney Company, which has made a number of strides toward LGBTQ representation in recent years. The 2017 live-action “Beauty and the Beast” reboot made headlines after director Bill Condon announced that the film would include a gay character ― LeFou, the goofy sidekick to villain Gaston ― for the first time in the company’s history. (Some critics, however, felt the “exclusively gay moment” Condon promised was a letdown.)

Meanwhile, fans have been enthusiastically lobbying for Disney to give Elsa, the heroine of “Frozen,” a girlfriend in the smash film’s forthcoming sequel.

“Frozen” writer and co-director Jennifer Lee has been coy on whether or not Elsa, voiced by Idina Menzel, would have a same-sex love interest in the future.

“We have tons of conversations about it,” she has said, “and we’re really conscientious about these things.” 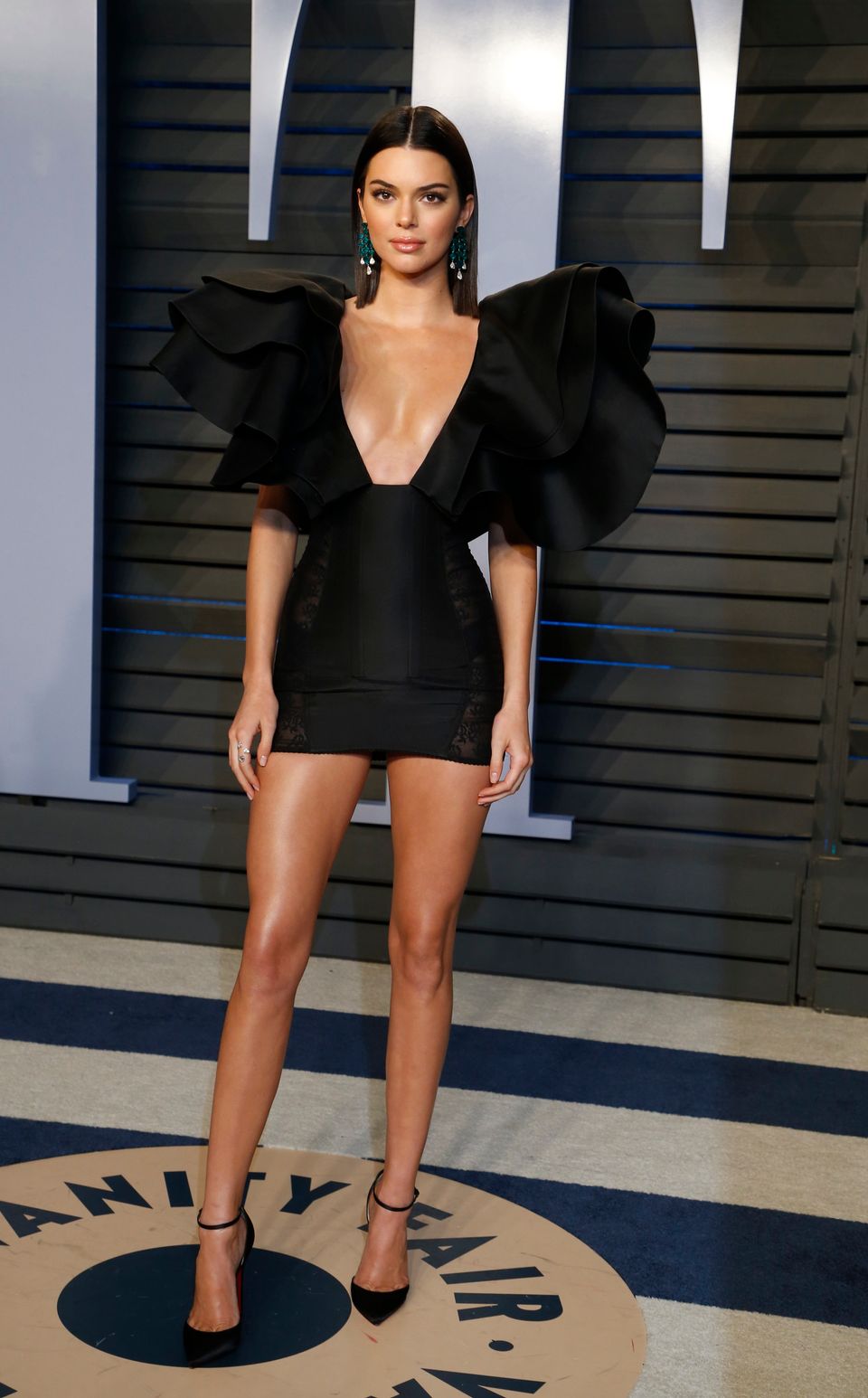