Kardashian fans were up in arms during New York Fashion Week upon hearing that their precious Kendall Jenner had been subjected to backstage bullying by other models -- her beverages reportedly became an ashtray models to extinguish their cigarettes -- while waiting to walk for the likes of Marc Jacobs and Diane von Furstenberg. But according to veteran supermodel Coco Rocha, these petty shenanigans aren't uncommon behind the scenes of runway shows.

"It is bad for the industry, and if that all did happen, that's really frustrating to hear," she told HuffPost Live about Kendall Jenner's experiences.

As a model who's experienced the Fashion Week rush herself, she understands how adolescent models can be tempted to succumb to juvenile tendencies.

"You have to remember that during the shows, it is all very young girls. It's like high school," Rocha explained. "We breathe and eat and sleep together for two months, so it gets to a point where you're just overwhelmed, frustrated and tired, and I've had my own stories where yeah, it gets a little catty backstage."

Rocha advises younger models take a moment before acting out, as it's likely the media will pick up in it, potentially endangering their careers.

"When [backstage cattiness] does happen, step back, breathe a minute, get out of the room -- whatever you need to do. Because in the end, people are watching you under such a fine microscope," she said. "People are are going to watch whatever you do, so if you want the job, if you want to be respected in the industry, remember that even though you're a young girl, you have to act a little older and a little wiser."

For Kendall's sake, here's hoping the others heed this sage advice. 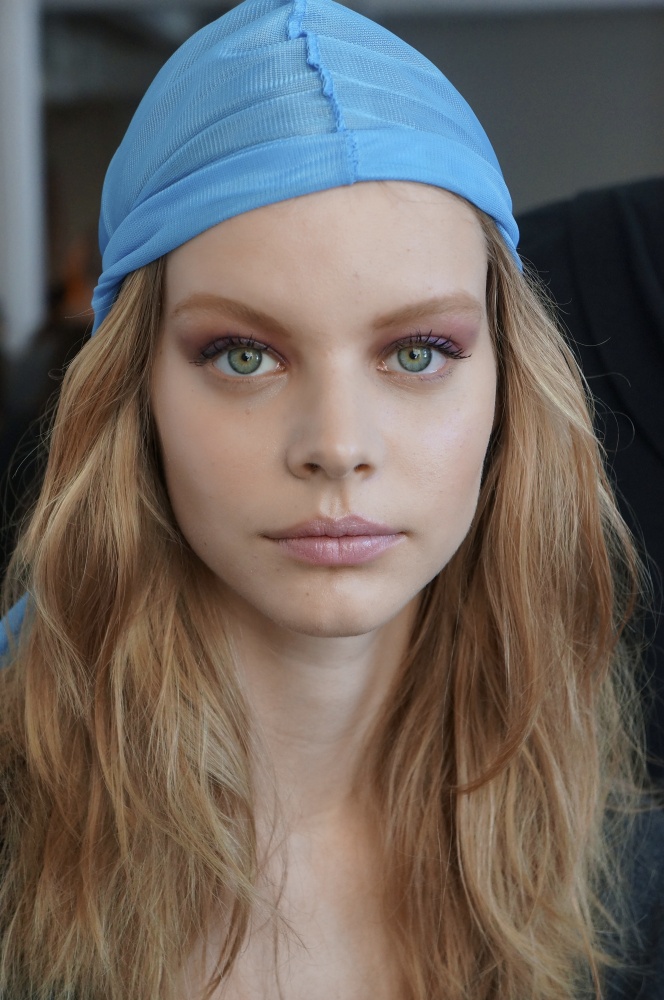