Your major coffee habit may help reduce your risk of developing Type 2 diabetes, according to a new study.

The researchers believe that the inflammation-lowering antioxidants found in coffee beans may account for the difference. Blood samples taken from the study participants revealed that habitual drinkers had lower levels of the inflammatory marker serum amyloid.

"The antioxidant components of coffee may be beneficial, but still more research is needed toward this direction,” lead researcher Demosthenes B. Panagiotakos of Harokopio University in Athens, Greece, told Reuters.

For the study, Panagiotakos and his team measured the daily coffee intake of 1,300 adults in Athens and also took blood levels to measure oxidative stress and inflammation. Ten years later, the research team followed up and found that 13 percent of the men and 12 percent of the women had developed diabetes.

They found that habitual coffee drinkers were 54 percent less likely to develop Type 2 diabetes, even after accounting for other disease risk factors such as family history and smoking.

Coffee consumption has been linked with decreased Type 2 diabetes risk before. A 2012 study found that people who drank four or more cups of coffee per day were fifty percent less likely to develop diabetes, and the risk decreased by nearly seven percent with each cup.

Of course, decreased diabetes risk isn't the only reason to drink coffee. In addition to its delicious taste, coffee is linked with lower stress levels and depression risk and can even help with erectile dysfunction.

The study was published in the European Journal Of Clinical Nutrition. 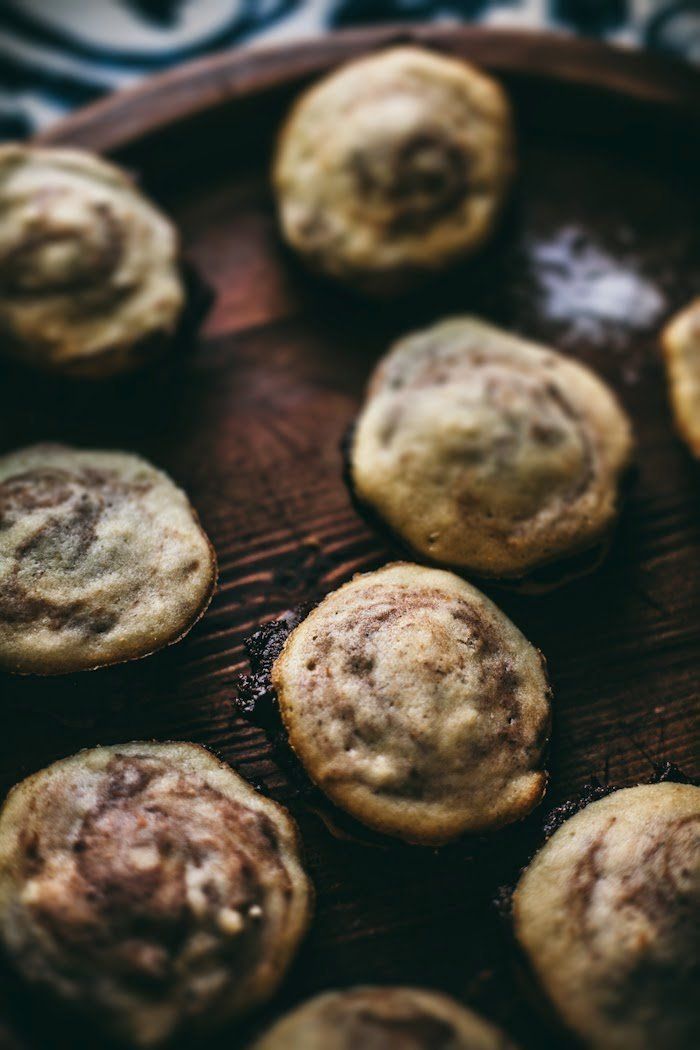