What separates a hard worker from someone who does the bare minimum? New research suggests they have different ways of approaching tasks: The hard worker thinks more about the reward at the end, while the slacker seems to focus more on the effort needed.

Caffeine also turns hardworkers into slackers, but doesn't make lazy rats into productive superstars the way amphetamines do. The results of the study appear today (March 28) in the journal Neuropsychopharmacology.

Hosking and his colleagues trained and tested how motivated 20 rats were. They were put in boxes with two levers and five holes. During the task, one of the holes lit up. By sticking its nose in that hole, the rat received a treat of sugar pellets. Using the levers, the rats could choose between a hard task, in which the hole lit up for a fifth of a second — about how long it takes to blink — and an easier one, where the hole lit for a whole second.

"Even the rats have extreme slackers and extreme workers," Hosking told LiveScience. "Just like with human beings, there is a continuum of activity levels."

If they completed the task successfully, the hard task, which required more brainpower, rewarded the rats with twice as many sugar pellets as did the easy task. These tasks, Hosking said, would be the equivalent of doing the bare minimum at work or going above and beyond in hopes of a promotion. [10 Ways to Keep Your Mind Sharp]

As in humans, some rats frequently chose the bare-minimum task, and others went with the hard ones for the bigger payoff.

When the rats were given stimulants — caffeine or amphetamines — they were more impulsive and responded quicker, but they were just as accurate at nosing the lit-up hole. However, the two personalities of rat had opposite reactions when made to choose between tasks. On either of the drugs, the hardworking rats became lazy, preferring the easy tasks in trials.

Meanwhile, when the lazy rats were given amphetamines, they became hard workers. Oddly, the same effect was not seen for the caffeine.

"The good news is that caffeine doesn't make the lazy rats any worse, but it definitely decreases the workers' willingness to put in the work," Hosking said.

Why the difference between the two stimulants? "Both end up stimulating, both create arousal, but they have different specific effects on the brain," he said.

The results may explain why amphetamine-based stimulants such as Adderall can help calm someone who has attention deficit hyperactivity disorder (ADHD). Perhaps the drug works to turn those distracted people into focused workers.

Adderall has lots of "off-label" uses, too, Hosking noted. Everyone from overworked college students to long-haul truck drivers may take amphetamines.

"In truck drivers, amphetamine is a common stimulant which helps keep drivers alert … but a quarter of truck accidents are related to that amphetamine use as well," he said. "Some people might do really well on the amphetamines, and some might be taking it and thinking it's helping and actually harming themselves." 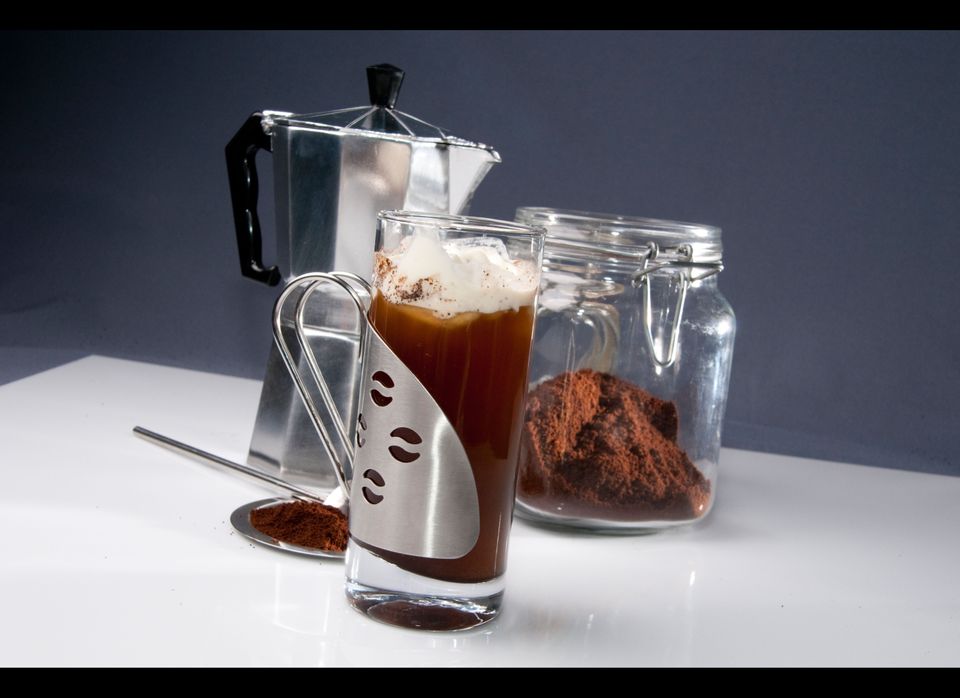