The wild Arabica coffee plant, the parent of the bushes on coffee farms, could go extinct as soon as 2080, according to a study by researchers from the Kew Royal Botanic Gardens published in PLoS One on Wednesday.

To generate their predictions, the researchers used a computer to simulate the potential impact of climate change on the regions that are home to the wild coffee plant, in the mountains of East Africa. They found that by 2080, global warming was likely to reduce the number of "bioclimatically suitable localities" for wild coffee growth by between 65 and 100 percent. In other words, if their worst-case scenario comes true, there will be nowhere on earth for wild coffee to grow. In the long term, that spells almost certain extinction.

The researchers also identified a few spots that were the most likely to resist the deleterious effects of climate change, and so provide a possible home for Arabica coffee beyond 2080. They suggest that these "core localities," which include the Yayu Coffee Forest in Ethiopia, could "serve as long-term in situ storehouses for coffee genetic resources."

The researchers did not specifically model how climate change would affect cultivated coffee, which is what most of us actually drink, though they note that the outlook is "assumed to be profoundly negative." Quality and yield are both likely to decrease as the climate heats up. A study on the issue back in 2010 predicted that coffee farmers in Mexico and Central America would lose about a third of their current growing area to climate change by 2050.

Moreover, the extinction of the wild coffee plant could eventually spell serious trouble for domesticated coffee. The wild versions of the plant have far more genetic diversity than the domesticated ones, making the wild population much more resistent overall to the effects of pests and diseases. The dangers of agricultural commodities with too little genetic diversity have already been amply demonstrated by banana trees, which may be completely wiped out by a devastating blight within the next 20 years.

Coffee Extinction In The Wild, Spurred By Climate Change, Could Occur By 2080, Study Says
Coffee Mosaic 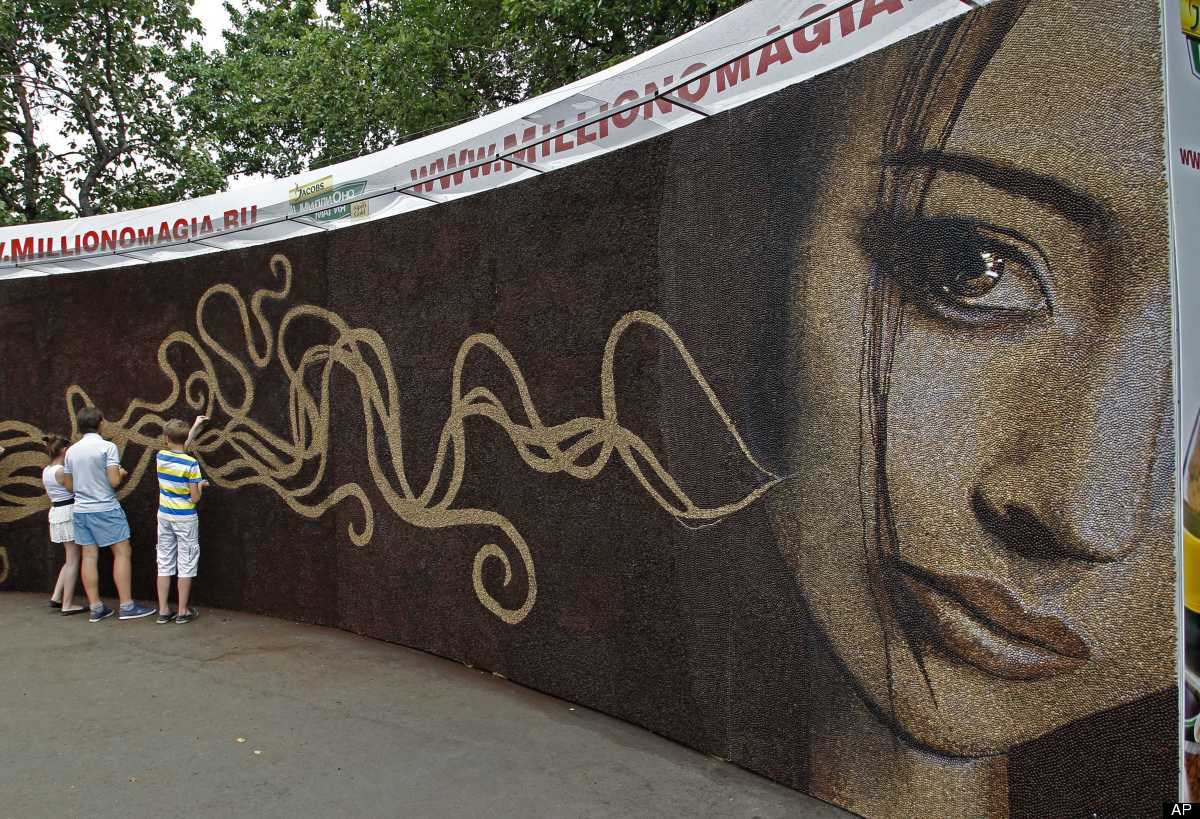