Nap-uccino, nap-a-latte or a nap and coffee, black. However you take it, take it wisely: A coffee-nap combo may be the secret to feeling your most energized, productive self.

A nap is a better refresher than a jolt of caffeine during the mid-day slump, but the two do work incredibly well together. Here's how to do it: Drink a cup of coffee and chase it with a 20-minute nap. Because caffeine takes approximately 20 minutes to kick in, you'll wake up refreshed and ready to go.

The reason the combination is so powerful, according to the Vox video above, is because sleep naturally clears out the chemicals in the brain that causes drowsy feelings, and caffeine keeps drowsy feelings from coming back.

To fully utilize the coffee nap, you'll want to drink your java rather quickly. Vox recommends a shot of espresso or an ice coffee. Then, set your alarm or timer for 20 minutes and let yourself rest (and that means rest -- not trolling Twitter). When the alarm sounds, you'll be refreshed and dexterous. Learn more about the science behind the coffee nap by watching Vox's video. 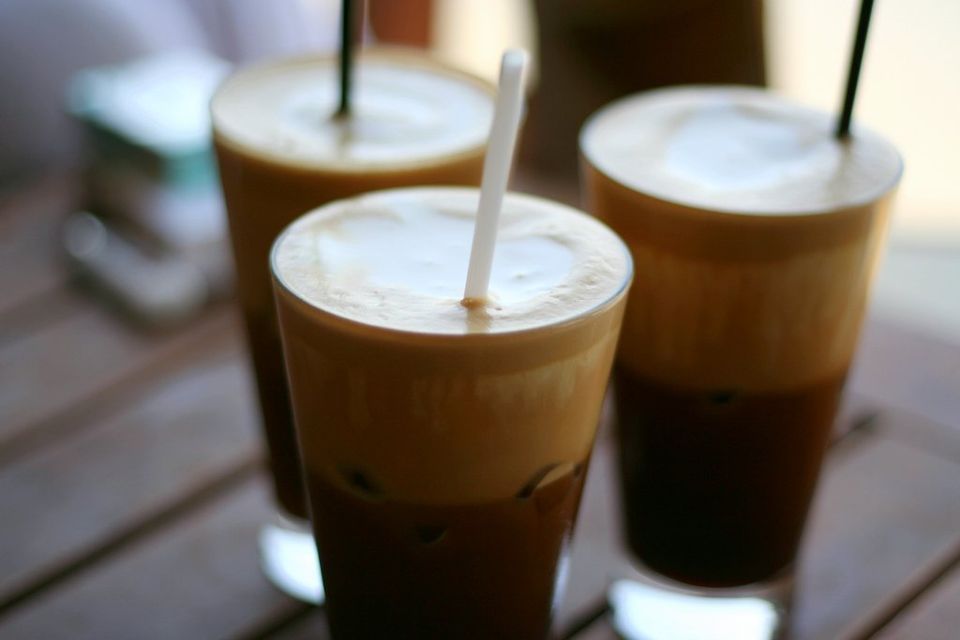