Coffee can feel like magic in the way it powers you through your mornings and offers a host of health benefits. But it’s not all good news: Your cup of joe could also change your taste perception, according to new research.

A study published in the Journal of Food Science found that caffeine affects receptors in the brain that decrease your ability to taste sweetness. This, in turn, could make you desire more sugar, researchers said.

Here’s how it works

Caffeine suppresses adenosine receptors, which are the components in your brain that make you feel sleepy and relaxed. This helps give coffee its ability to make you feel more alert. But it also alters how your brain registers certain tastes, according to study author Robin Dando, an assistant professor of food science at Cornell University.

“When you drink caffeinated coffee, it will change how you perceive taste ― for however long that effect lasts,” he said in a statement. “So if you eat food directly after drinking a caffeinated coffee or other caffeinated drinks, you will likely perceive food differently.”

To reach their results, the study authors split 107 participants up into two groups for a blind test. One group sampled decaffeinated coffee that was supplemented with 200 milligrams of caffeine (about what’s considered average for a strong cup of coffee) with sugar. The other group consumed just decaffeinated coffee with sugar.

Both groups had the same amount of sugar added to their drinks, but volunteers in the caffeinated group rated their drinks as less sweet than those who had decaffeinated beverages. And those who felt their brew wasn’t as sweet may end up craving more sweetness later on, the authors theorized, based on previous research.

The study also found something interesting about the psychological power of drinking coffee. In a second experiment, the participants rated their level of alertness and estimated how much caffeine was in the cup of coffee they consumed. The researchers found that participants could not determine whether they had a caffeinated or decaffeinated beverage, and all had reported the same increase in alertness on average.

This portion of the study revealed that coffee can have a placebo effect, according to Dando: Just the simple act of drinking it can make people think they’re more awake.

What all this means

The study used a relatively small sample size, so it’s unclear if this applies to a larger, more general population. And, it’s important to note, this study didn’t demonstrate that drinking coffee leads to eating more sweets ― just that it could affect the way coffee drinkers perceive sweetness, which in turn could change their food choices.

Previous research in rodents has shown that caffeine affects taste perception. And java isn’t the only beverage that could cause an unwarranted sweet tooth: Diet drinks also increase the likelihood that you’ll want to eat something sweet.

That doesn’t mean it’s time to ditch your beloved brew. But it can’t hurt to be more mindful of caffeine’s effects on your taste buds as you imbibe. 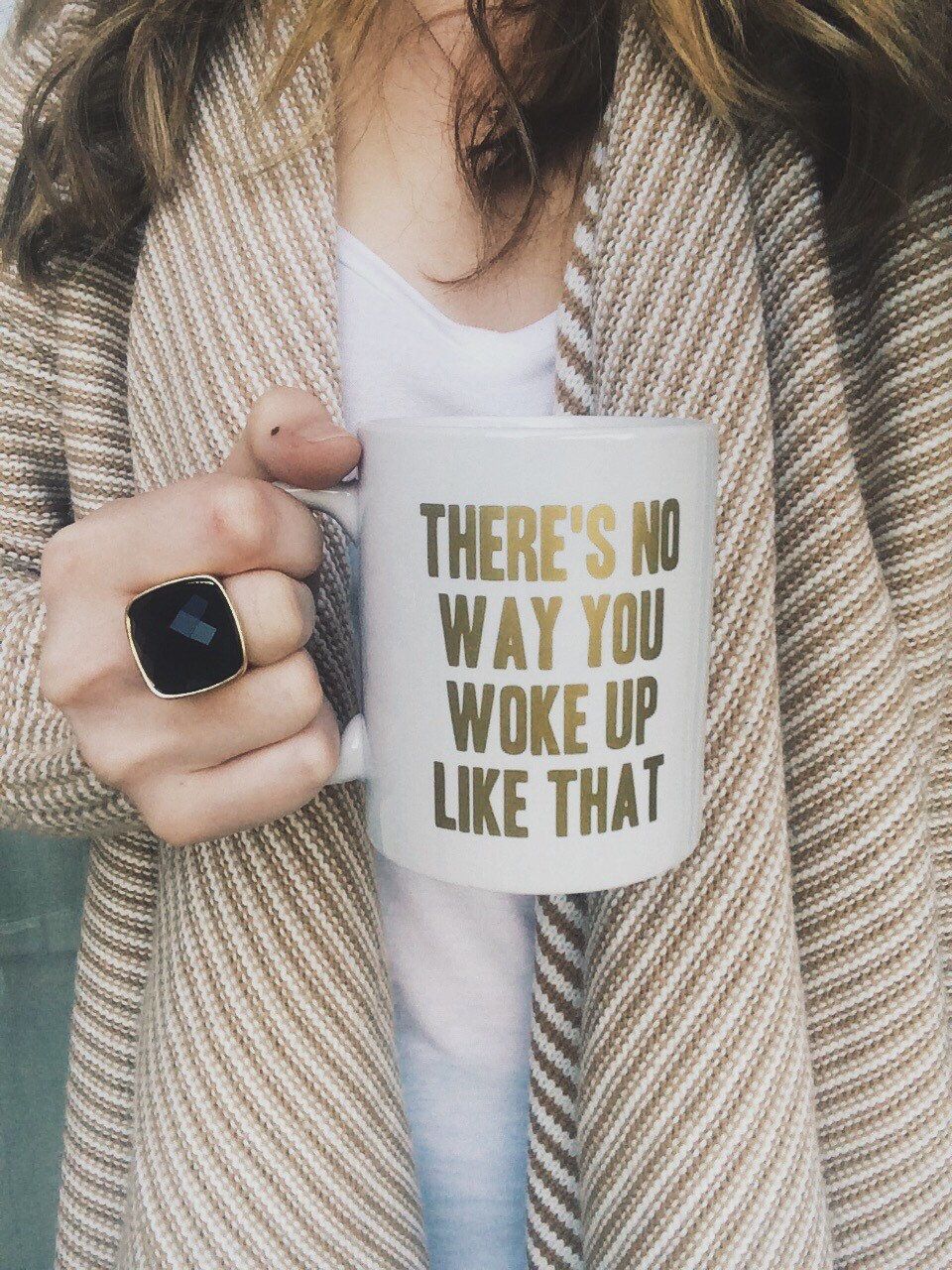