I've always thought of technology as one of the tools in the tool chest when creating, and I'm admittedly not so tech savvy, so I rely on a great team to harness technology to elicit magical results. One of the artists that I've long marveled at whom always creates huge WOWS, Evan Roth, sees raw technology and the unseen inner-workings of computers and devices as his tool box for art making. He is "an artist who applies a hacker philosophy to an art practice that visualizes transient moments in public space, online and in popular culture." Algorithms that track real life movements, for example, become mixed media pieces. It's really a fantastic approach, and Evan was kind enough to chat with me about his amazing work. Check out the many projects below! I hope you'll be as blown away and inspired as I am.

David Stark: Tell me a little about your background. How did you get into doing what you do?

Evan Roth: I was into skateboarding and hip-hop when I was younger. I studied architecture at the University of Maryland in college (in part to secretly design buildings with skater friendly plazas). After graduating, I worked in the architectural field for 3 years, during which point I fell more in love with the Internet than I did with architecture. I ended up leaving my job and going to graduate school at Parsons in design and technology. While I was in NYC I got really into both graffiti and writing code and these two influences directed the course of my thesis project, which revolved around writing software to record and visualize graffiti tags. After graduation I received a two year fellowship at Eyebeam (an art and technology non-profit in Chelsea) where I was introduced to a lot of art / hacker types and the world of open source. 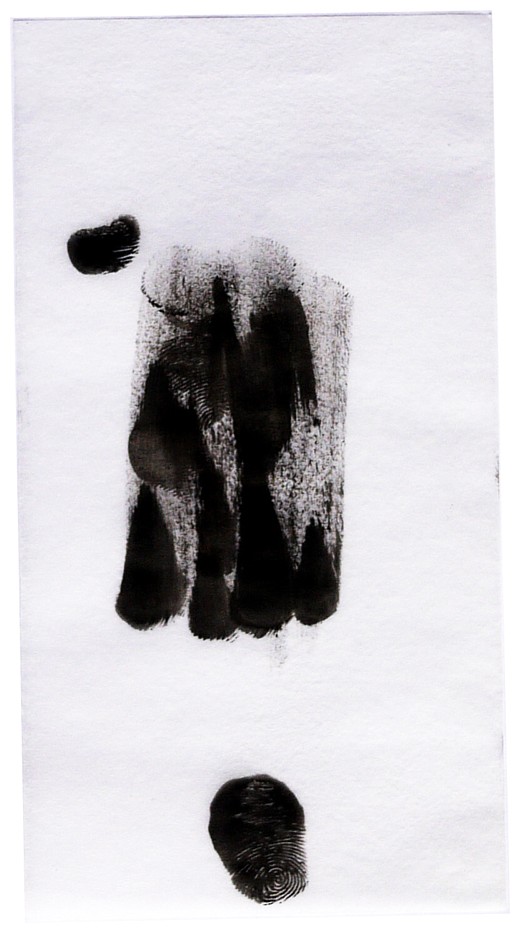 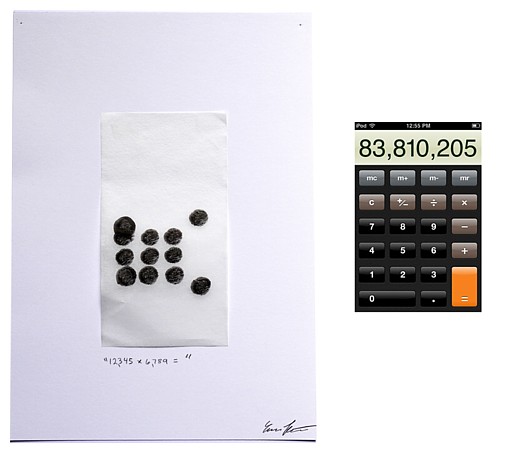 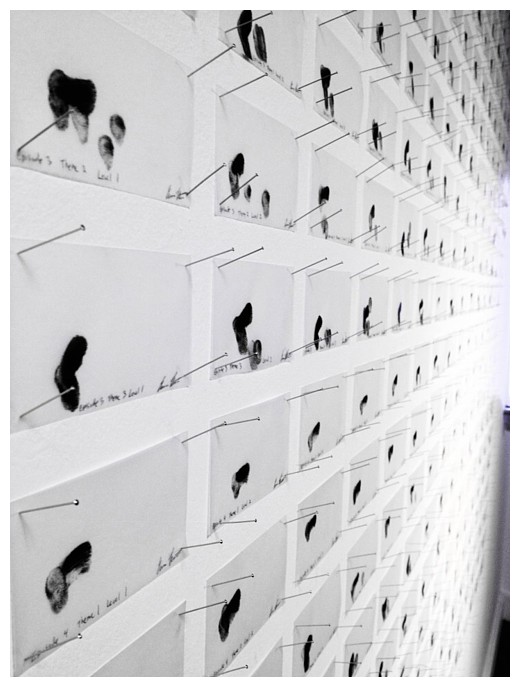 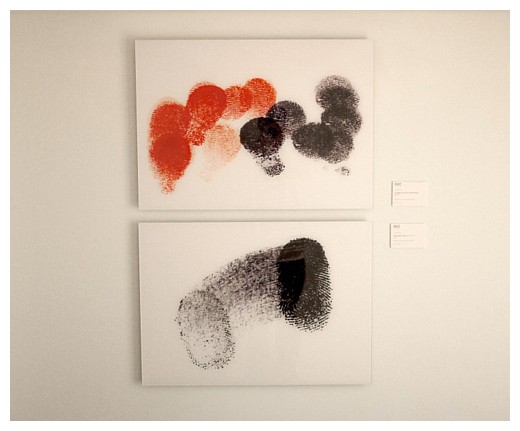 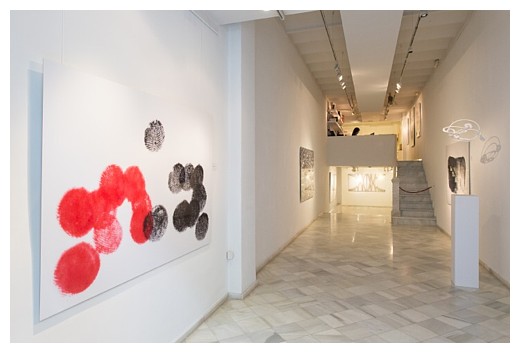 DS: Since your work spans a lot of different categories, among them art , teaching, video, activism, raising questions about freedom of speech and the web, public installations -- what do you call your artistic, professional output if someone says to you, "What do you do?"

ER: At this point I just consider myself an artist, but it took me a while to get comfortable with that label. I still have many influences and outlets for my work, but I feel that it is all part of a singular art practice.

DS: To me it is all awe-inspiring stuff! Tell us a little bit about your process. Where do ideas come from? Where do you find inspiration? Do you make drawings? Models? Experiments? Write? You're clearly open to working in any medium that conveys your ideas, but am I correct in saying that the idea seems to be the driving force. How important is materiality to you? Object making?

ER: Ideas come from a lot of places. As the Internet increasingly becomes a larger part of normal daily life, I find ideas more and more often coming through the browser. I rarely sketch on paper; I'm much more likely to make rough sketches in Photoshop. I will write about project ideas when I need to communicate them clearly to others in order to produce them, but this is rarely part of my creative process. I keep a separate email account that I send ideas to when I have them. From time to time, I will open this account and read through various ideas and make the ones that seem the most exciting. Materiality isn't a driving force, but it is something that has been more interesting to me lately. Because of the rather transient nature of the Internet and public space, I'm enjoying making work that can archive these mediums and exist on a longer timeline. 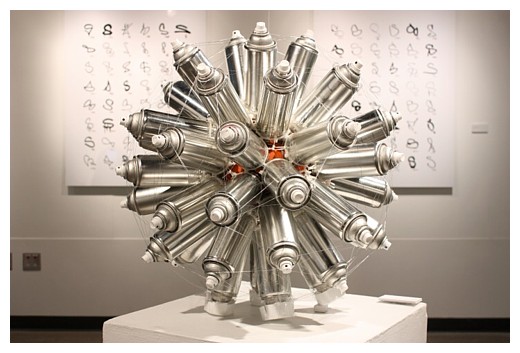 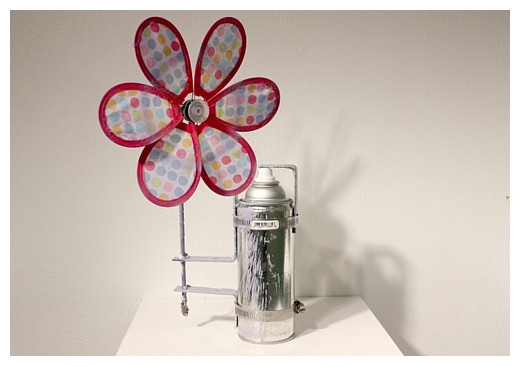 DS: A lot of your work interacts with the general public in spaces that they would not have expected to have to interact and think. Have you encountered any resistance from the public or legally from any of your works?

ER: I've experienced less legal resistance than you might think. Honestly, the risks I take in my work pale in comparison to the risks that, for example, graffiti writers make on a daily basis. Both online and in the city, I think you can get away with a lot more than people typically tend to think. 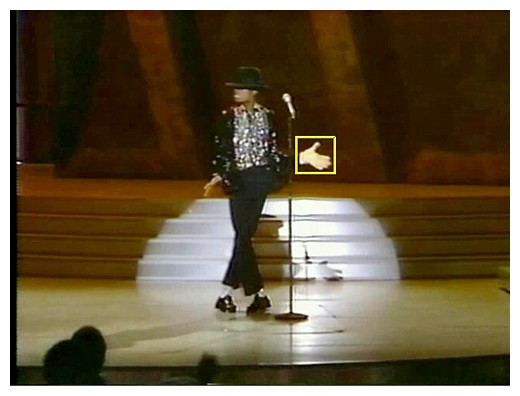 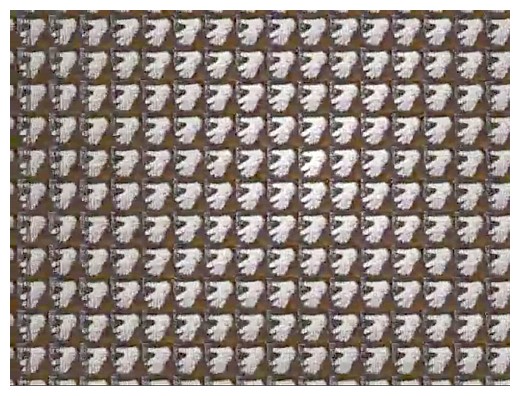 DS: Well you do it well! When did you move to Paris and why? How does living in Europe inform your creative output? Do you see a difference between working and living in Europe vs. the States?

ER: Whether I'm living in New York, Hong Kong or Paris, the majority of my creative influences still come through the browser. For me Paris is where I live, it's where I have a studio and it's where I make work. There are perhaps a larger number of influential artists in New York or Berlin, but for me Paris is a good mix of activity and quality of life, but not to the point of distraction. I find that I am able to keep my head down and focus on my work instead of on a lot of the other distractions that come along with an art practice.

This video documents Evan's Free Speech installation in Vienna, a tool for citizen discourse that combines the privacy of a personal phone call with the art of public speaking.

DS: Agreed, Paris is one of my favorite cities too! If money, time, and the law were not an issue, what would your dream project be?

ER: It's difficult to answer, because money, time and the law are all very interesting design constraints that inform a lot of the work that I make. I suppose that if these constraints were all miraculously lifted for me I would spend my time trying to figure out how to lift them for everyone else. 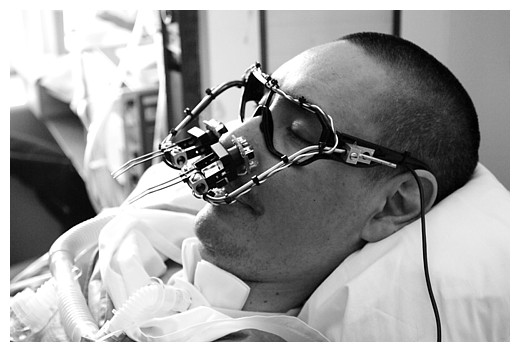 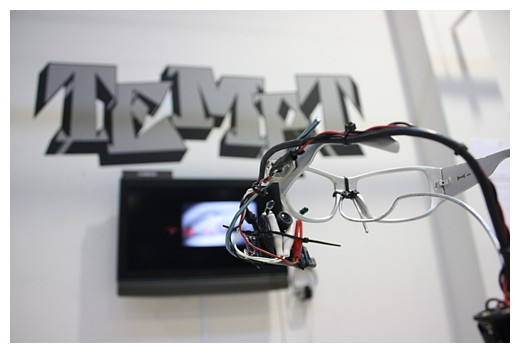 DS: I like that, a true activist at heart! What artists inspire you? Whose work do you admire? 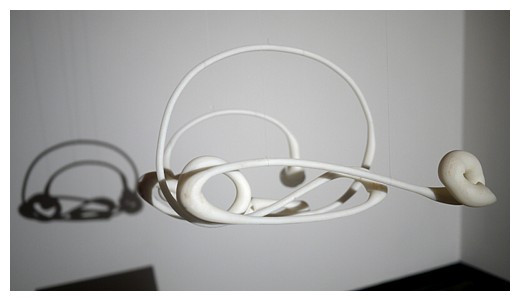 DS: What's next for you?

ER: In the short term I'm working on a new series of portraits of various people created exclusively from images found in their Internet Cache directory. On an individual scale this series is about creating an impression of someone based on their Internet browsing habits. On a larger scale, however, this series is about creating a portrait of the Internet in general, at a specific point in time. I'm also gearing up for my first solo show in Paris (at XPO gallery) which I'm really looking forward to. This will be the first time I've put on a solo exhibition in the city in which I live.

DS: Sounds like you are a busy guy! Can't wait to see it all!

An ongoing study of archived images collected passively through my everyday Internet usage. Each print is a unique archive of cached images from a specific date. 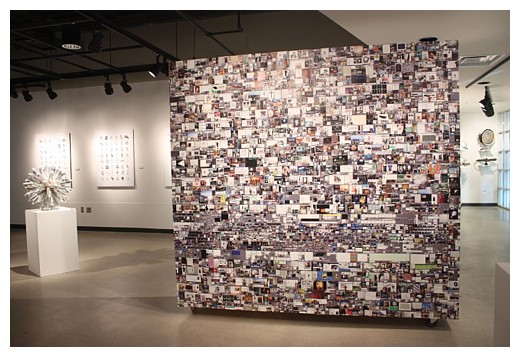 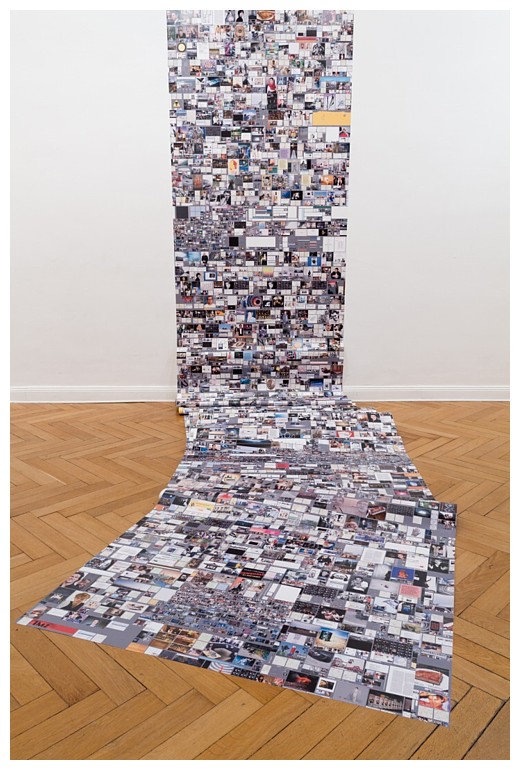 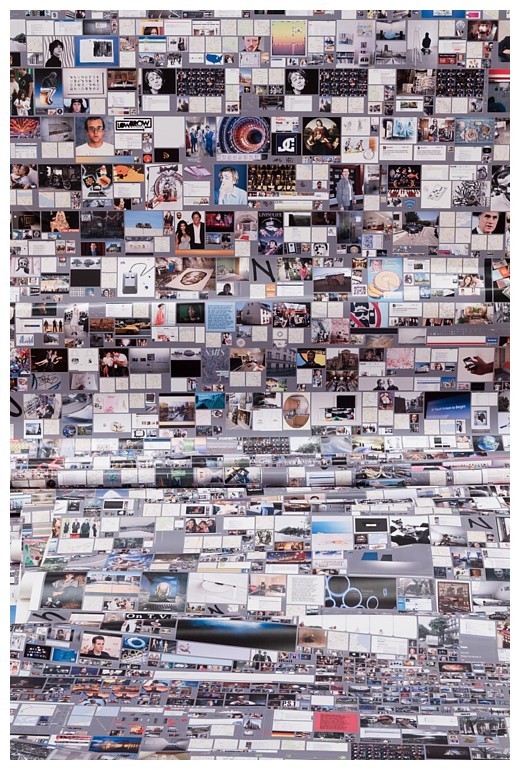 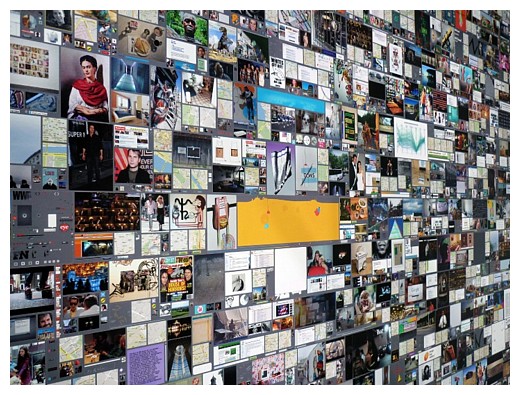 All photography and media courtesy of Evan Roth.