On Tuesday, the Coca-Cola bottling plant in Winona, Minn. filled its last-ever lot of soda bottled in returnable six-and-a-half ounce glass bottles. The Winona plant was the last Coca-Cola factory in the country to fill this kind of glass bottle Coke, which was last produced in the 1960s.

A Coca-Cola representative explained that few customers still owned the returnable bottles, and demand had shrunk to the point where it no longer made sense to provide the refilling service. Just 2 percent of the Winona plant's business came from refilling the antique bottles.

That means that for the first time in 80 years, it will be impossible to buy American Coke in six-and-a-half ounce glass bottles. But don't worry, glass bottle fans: you'll still be able to buy glass bottle coke in the eight ounce size that became standard-issue at the company in 2000. 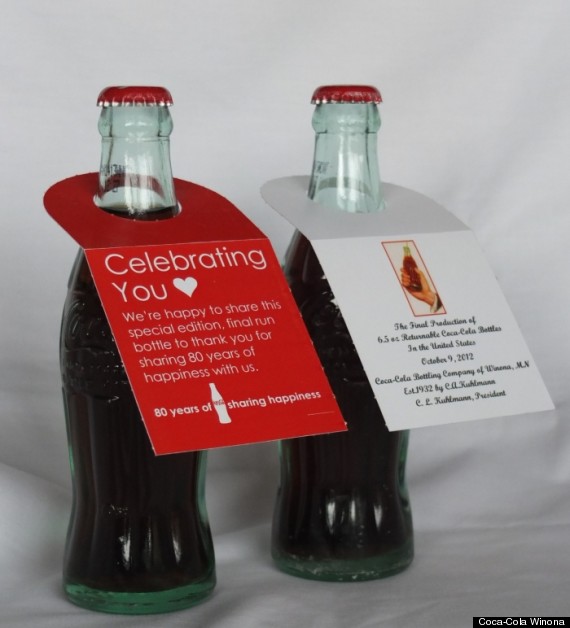 Two of the last bottles manufactured in Winona.

The company also started rolling out sleek aluminum bottles as a premium alternative to the glass ones in 2009.

Most of the bottles in the final lot manufactured at the Winona plant will be sold online to the public for $20 plus shipping and handling starting October 15. Six of the last will be on display in perpetuity at the World of Coca-Cola Museum in Atlanta. The very last bottle Coke produced by the factory fetched $2000 at auction, with Minnesota bottler Viking Coca-Cola placing the winning bid. The proceeds from that auction are being donated to the Lake Winona Pedestrian and Bicycle Path restoration project. 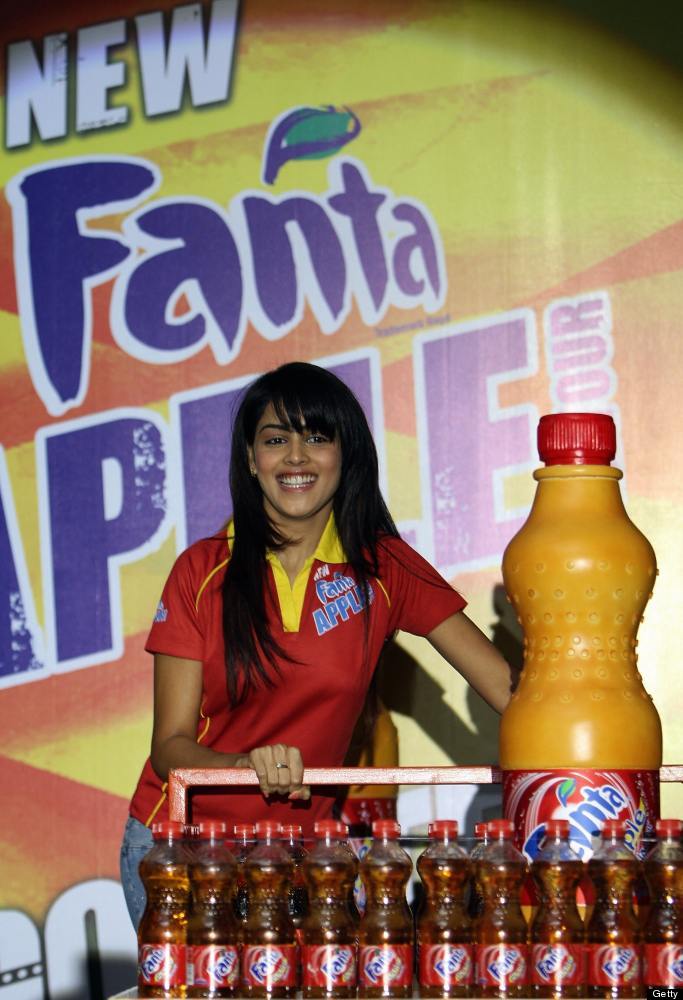