"Sure, there's a bunch of news happening, but why aren't more people talking about Stephen Colbert's goatee?" — anonymous person, 6/3/14*

On Monday, Colbert unveiled a serious goatee that he said was grown in solidarity with billionaires like the Iron Man himself, Tony Stark. (It's all explained here.)

Here is a picture! 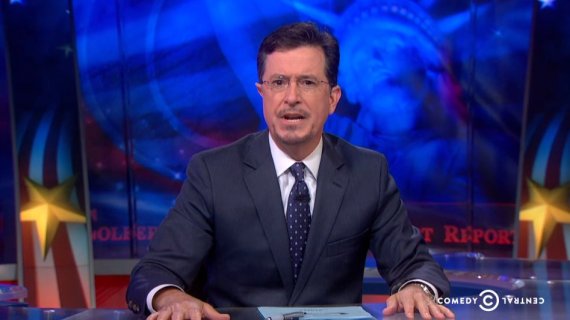 Now, we have a lot of thoughts about the goatee. It does make Colbert look a bit like a comic book villain. It's not especially excessive, but neither is it the sort of wispy teenager-really-trying-hard facial hair that happens to some people.

Colbert is, of course, not the first Comedy Central host to flirt with a scruffier look. Jon Stewart tried a famously ill-fated bearded look a few years back: 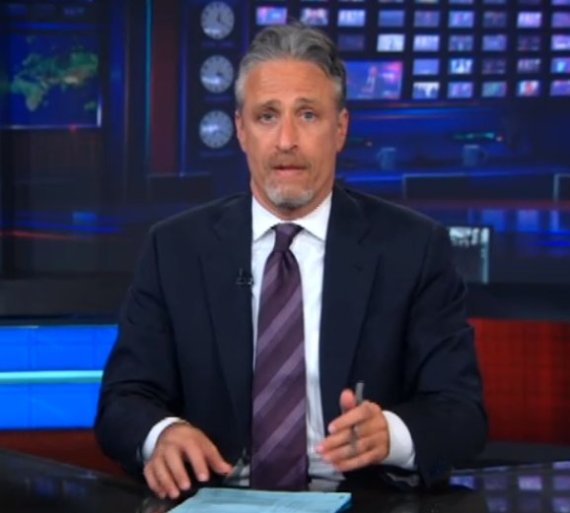 Colbert shaved the goatee for his Tuesday show, but even so, we want your opinion:

*The anonymous person was us. We just wanted you to think that we were doing some In-Depth Reporting on this topic.