During cold and flu season, we praise modern medicine for giving us gifts such as cough syrup and ibuprofen. But nature has a lot to offer too; different cultures have been seeking out remedies in their surroundings for thousands of years, with ample time for trial-and-error.

In the hopes of easing what ails you, we partnered with Ricola to round up some natural cures you can try in your own home. Check out the time-tested cold and flu fixes below.

The Cure: Turmeric is a key ingredient in Ayurveda, a system of traditional Hindu medicine that's been used for almost 3,000 years. The root is used to ease a range of ailments from colds, to headaches, to bronchitis.
Try It: Powder made from the root is used in Indian households to make Pinterest-lauded turmeric milk tea. 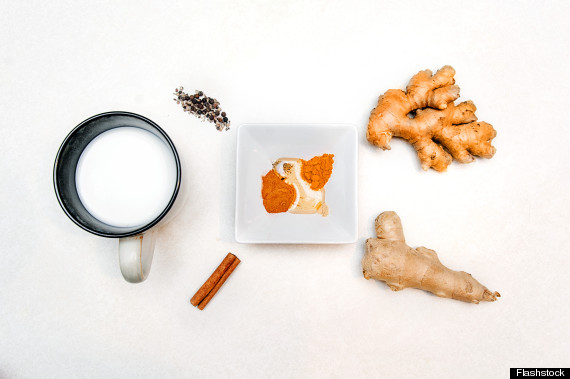 The Cure: Turnips are frequently used in Iranian cooking, and are said to work as an expectorant for respiratory illnesses.
Try It: You could try making an authentic Iranian Honeypot (a hollowed turnip filled with honey for a throat soothing bonus), or simply mash turnips for the same benefits. 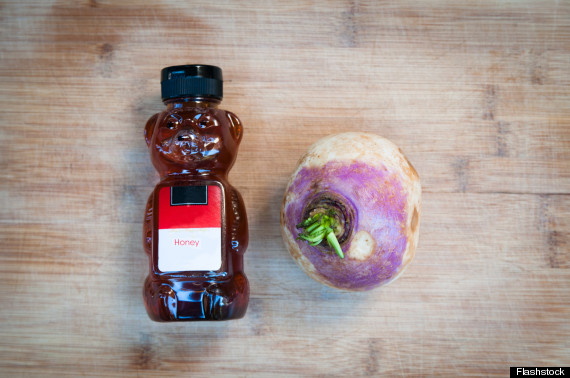 The Cure: Some Mexicans and Spaniards swear by garlic tea when they're feeling under the weather. While garlic may not leave you with the loveliest breath, we think it's worth a try for the antibacterial properties alone (and copious amount of lemon and honey, of course.)
Try It: Instructions for the time-tested concoction here. 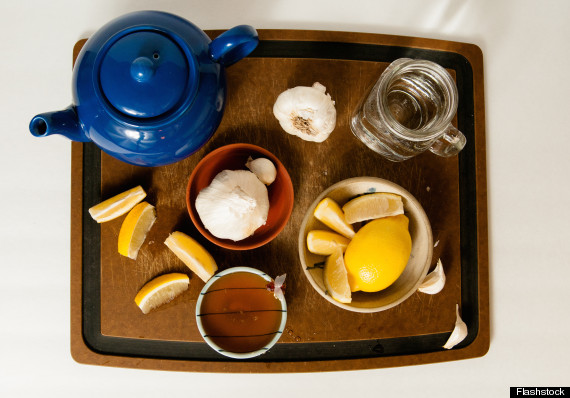 The Cure: Oil of Oregano has a history in Greek medicine that stems all the way back to Hippocrates, who used it as a cure for respiratory infections. The oil is widely recognized as a decongestant and remedy for sore throats.
Try It: You can buy it at natural foods stores, or just make your own. While it's not the tastiest, the oil packs a surprisingly effective punch. 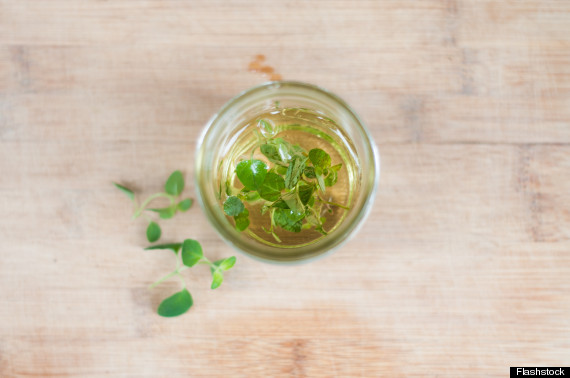 The Cure: Ginger is largely regarded as a universal cure-all, and has even been linked to improving cognitive function. Used in traditional Chinese medicine for more than 2,000 years, some claim ginger can promote blood circulation and mild sweating, both helpful in staving off a cold.
Try It: Try this at-home ginger root and orange rind tea for a promising and soothing fix. 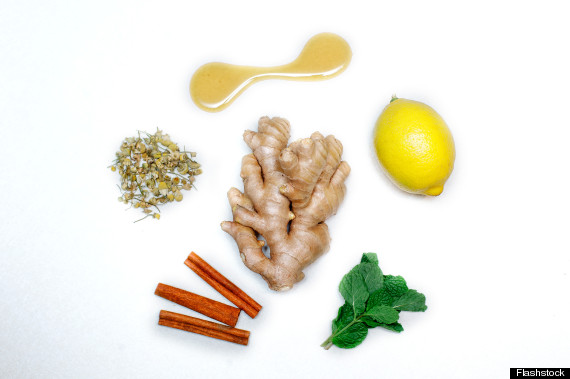 The Cure: Anyone who cuts up raw onion knows the effect it instantly has on our senses. The Japanese harness this power by using a sliced onion to clear sinuses, which could offer relief from a stuffy nose. A chemical compound in onions called quercetin has antihistamine and anti-inflammatory properties that fight the histamines, making your nose swell and run.
Try It: Simply slice into an onion and sniff away! (Maybe wear some goggles.) 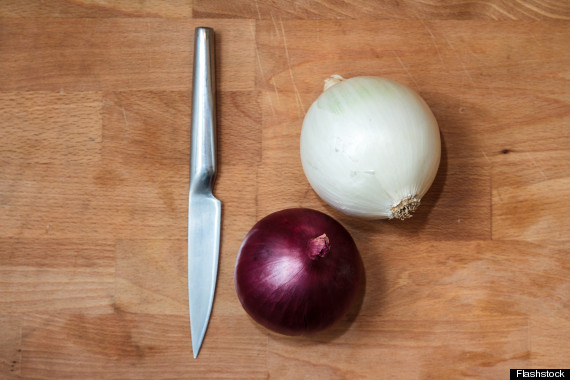 The Cure: While we're definitely going to continue tucking into our trusted hot toddy, the French rum-and-brown sugar Grog sounds like like a delicious alternative. While it may not rid you of a virus, a moderate amount of alcohol can offer sufferers relief by dulling pain or discomfort. Alcohol also dilates blood vessels, which helps your mucus membrane deal better with issues like infection. Clearly, we tout the benefits of alcohol with reservation, since it has a slew of negative health consequences.
Try It: Rum + hot water + brown sugar + a cinnamon stick = yum. 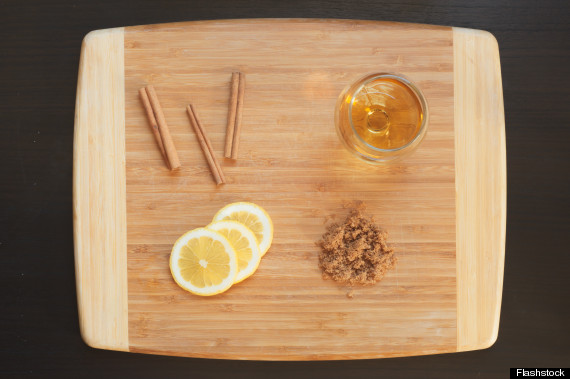 The Cure: Swiss alchemist and physician Paracelsus praised the medicinal benefits of elderflower as far back as the 15th century. It's used to treat sinusitis by helping to reduce swelling in mucus membranes.
Try It: Elderflower syrup, made with flowers, lemon, and sugar is a welcome alternative to sickly-sweet drugstore syrups. 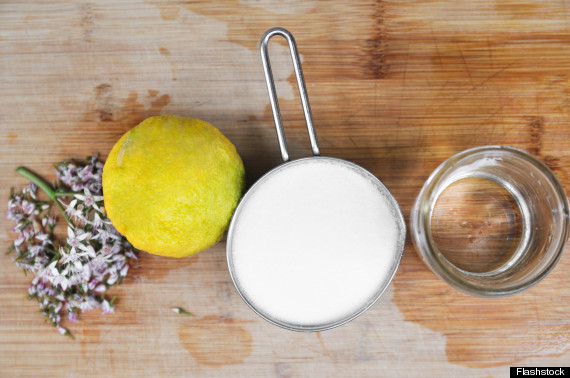